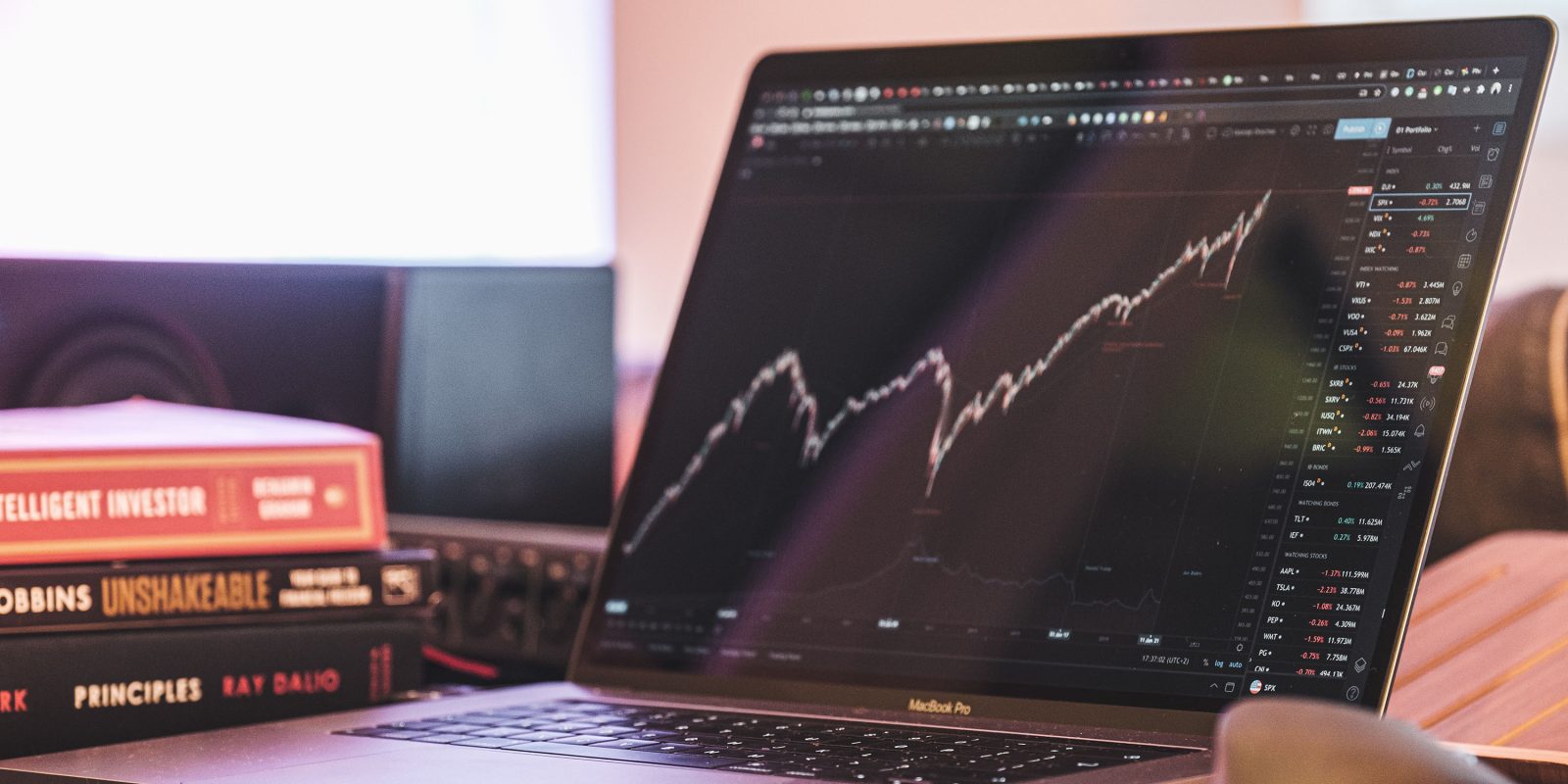 AAPL stock buybacks – in which the company buys back its own shares – will help protect the US equities market as a whole, according to an equity research firm.

Apple detailed its plans as the company reported record-breaking earnings.

Apple also announced a dividend increase and an increase of $90 billion to the share repurchase program.

Apple’s board of directors has declared a cash dividend of $0.22 per share of the Company’s common stock, an increase of 7 percent. The dividend is payable on May 13, 2021 to shareholders of record as of the close of business on May 10, 2021. The board of directors has also authorized an increase of $90 billion to the existing share repurchase program.

Google also announced an increase of $50B on its own buyback program. Business Insider reports that this could have broader implications for the US stock market.

There’s been a surge in planned corporate share buybacks and that should help support US stocks as they trade around record highs, according to independent equity research firm Vanda.

Share buyback announcements “exploded” last week, led by Apple saying its board has authorized an increase of $90 billion in its existing share repurchase program […]

The planned buybacks should also help the stock market in two ways, said Vanda Research, whose VandaTracks arm tallies retail investing activity in 9,000 individual stocks and ETFs in the US.

“In the event of a drawdown, corporate desks will buy shares at discounted valuations, cushioning the blow from institutional selling,” wrote Vanda Research senior strategist Ben Onatibia and analyst Giacomo Pierantoni in a note published Monday.

Secondly, they say net equity supply will be negative through 2021, even if the recent rise in IPOs and share offerings is sustained. Companies in the US have been issuing new shares at an annualized pace of US$660 billion through April, while S&P companies have announced $860 billion worth of buybacks annualized.

“As net equity supply shrinks every dollar invested in the US market will have a larger marginal impact and could perpetuate the outperformance of US equities,” versus the equity markets worldwide, Vanda said.

In other words, if there’s a lot of selling of US shares, the fact that Apple and Google will buy a good chunk of them will stop the market sliding as much.

Stock buybacks are an effective way for Apple to spend some of its large cash reserves, and also benefit existing shareholders. Apple effectively destroys the stock as it is repurchased, meaning each existing share is worth more, with the dividend pot also split between a smaller number of shares.

Photo by Yiorgos Ntrahas on Unsplash