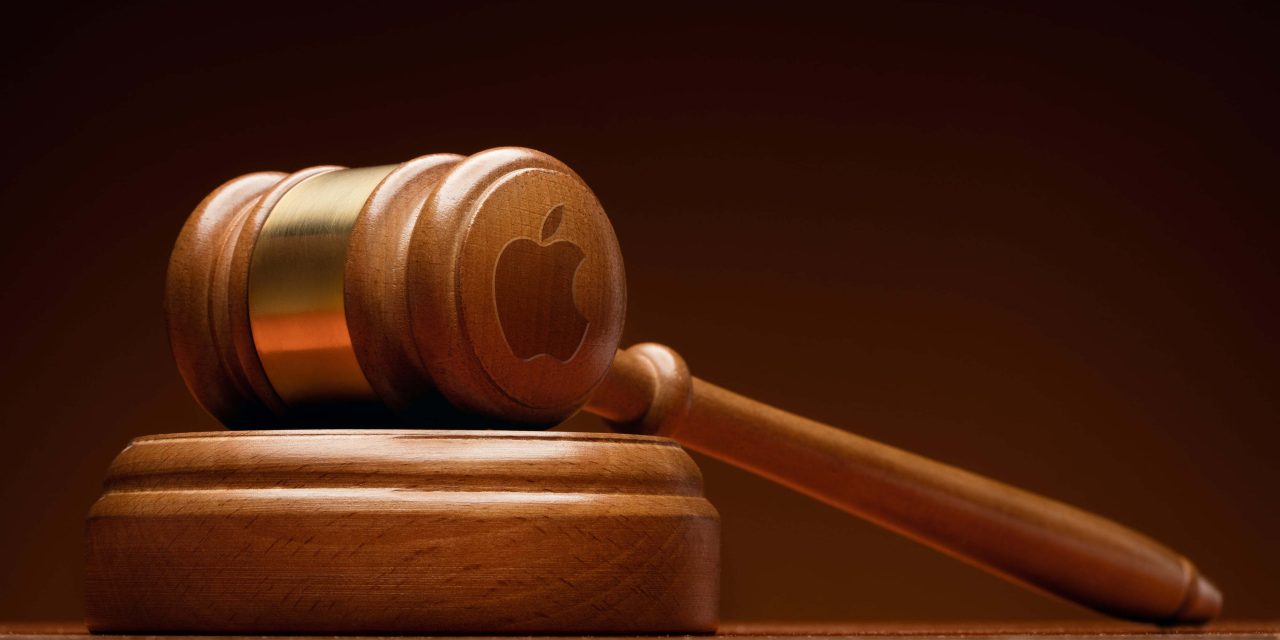 Back in March, Apple filed a lawsuit against its former materials lead, Simon Lancaster for allegedly stealing trade secrets about “Project X,” leaking them to the media, and more. Now Lancaster has formally filed his response and while he denies the primary allegations of leaking company secrets, he does admit to talking to a specific reporter while at Apple and asking for “favorable” stories of a start-up.

As we previously wrote, in its lawsuit against Lancaster, Apple claimed he:

used his senior role at Apple to “gain access to internal meetings and documents outside the scope” of his job as materials lead at Apple. In fact, on his last day at Apple, November 1, 2019, he allegedly downloaded a “substantial number” of confidential Apple documents.

Apple says those Project X trade secrets could have been used at his next job doing the same role at Arris – who is incidentally an Apple vendor. However, another major piece of this lawsuit is that Apple claims Lancaster had been communicating with a reporter a year before he left Apple and also after he resigned. In that time, Apple claims he exchanged private internal information about Project X for positive media coverage for a start-up he invested in.

Apple also called Lancaster an “ongoing threat of misappropriation” given his continued work at Arris.

Spotted by Nicholas Ciarelli, Lancaster filed his response in the lawsuit yesterday. He denies Apple’s major allegations that he abused his senior position, leaked trade secrets, and breached the contract he was under while at the company. But he also admitted to some pieces of Apple’s claims.

Regarding talking to the press:

However, he says that he “lacks sufficient knowledge or information to admit or deny” to the allegation about him being the source for the articles published by the reporter that Apple is referring to.

But Lancaster confirms he asked the reporter to publish “stories favorable to a start-up in which Lancaster had invested, but denies such requests were in exchange for any information discussed with the reporter or had any relation to Apple confidential information.”

Further, he also does admit that he talked with that same technology reporter about Apple products “after he announced his resignations from Apple.” But denies the legal conclusions of Apple’s allegations.

We’l have to wait to see how the this one unravels, but there’s certainly a lot going on here.