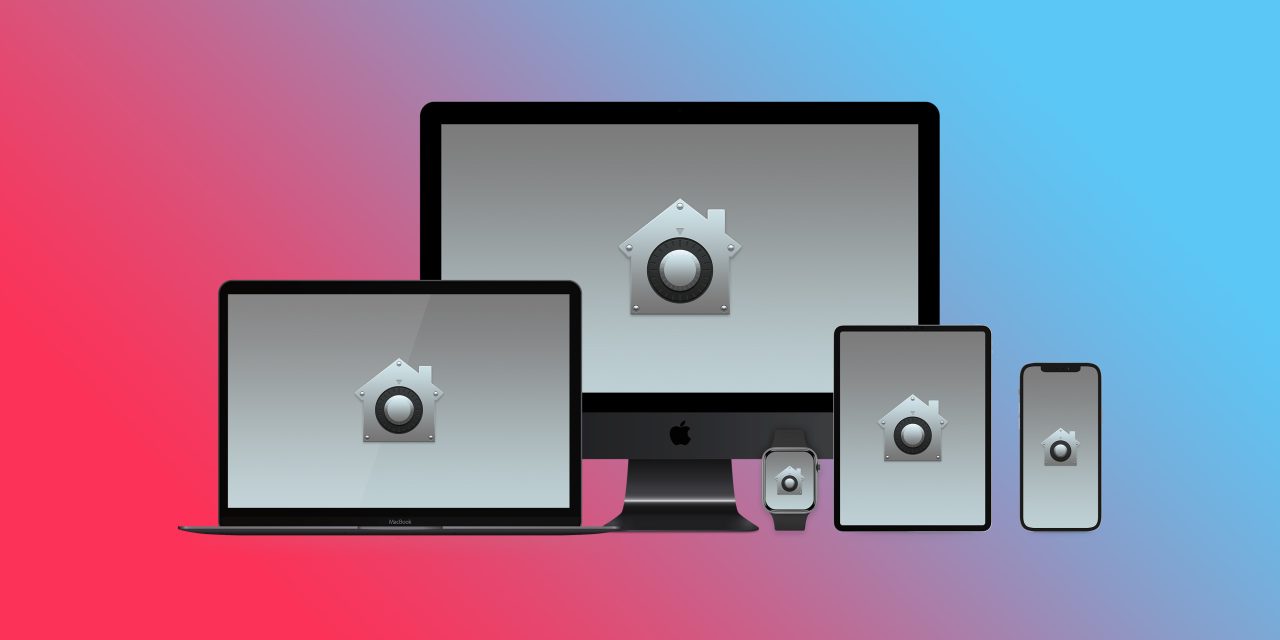 Apple is taking legal action against its former materials lead, Simon Lancaster, over allegedly leaking trade secrets to the media. The lawsuit accuses Lancaster of abusing his “position and trust within the company to systematically disseminate Apple’s sensitive trade secret information in an effort to obtain personal benefits.”

The court document detailing the lawsuit was made public on Thursday. Lancaster allegedly used his senior role at Apple to “gain access to internal meetings and documents outside the scope” of his job as materials lead at Apple. In fact, on his last day at Apple, November 1, 2019, he allegedly downloaded a “substantial number” of confidential Apple documents.

Lancaster departed Apple after a decade to join the materials research and development company Arris, which is actually an Apple vendor. The trade secrets he stole from Apple continued to benefit him in his new position at Arris, the report explains. Lancaster described the role at Arris as scratching a “startup itch.”

But things get even more interesting when the media aspect of this story comes into play. The lawsuit explains that the reporter first contacted Lancaster in November 2018, a full year before he departed Apple. Apple trade secrets were allegedly exchanged throughout 2018 and 2019.

In Spring 2019, Lancaster expressed to the Correspondent in profane terms his displeasure with Apple. His displeasure, on information and belief, was based on a story published that day that reported a rumor that Apple would produce a new hardware product. Shortly thereafter, Lancaster asked the Correspondent to investigate the substance of that story because “it could mean trouble for my [Lancaster’s] startup.” The Correspondent replied “I’ll see what I can find out.”

The trade secrets Lancaster stole and sent to the Correspondent for publication included details of unreleased Apple hardware products, unannounced feature changes to existing hardware products, and future product announcements, all of which Apple guards closely.

Going forward, Apple warns in the lawsuit that Lancaster remains an “ongoing threat of misappropriation” given his continued work at Arris.

Through the lawsuit, Apple wants Lancaster to be charged with violations of the Defense of Trade Secret Act and California Uniform Trade Secret Act, as well as breaching a written contract. Apple seeks a trial by jury, restitution, injunctive relief, and punitive damages.

The full report over at AppleInsider is worth a read. You can also find the court document on Scribd.