FTC calls out Apple in report on ‘anti-competitive repair restrictions’ 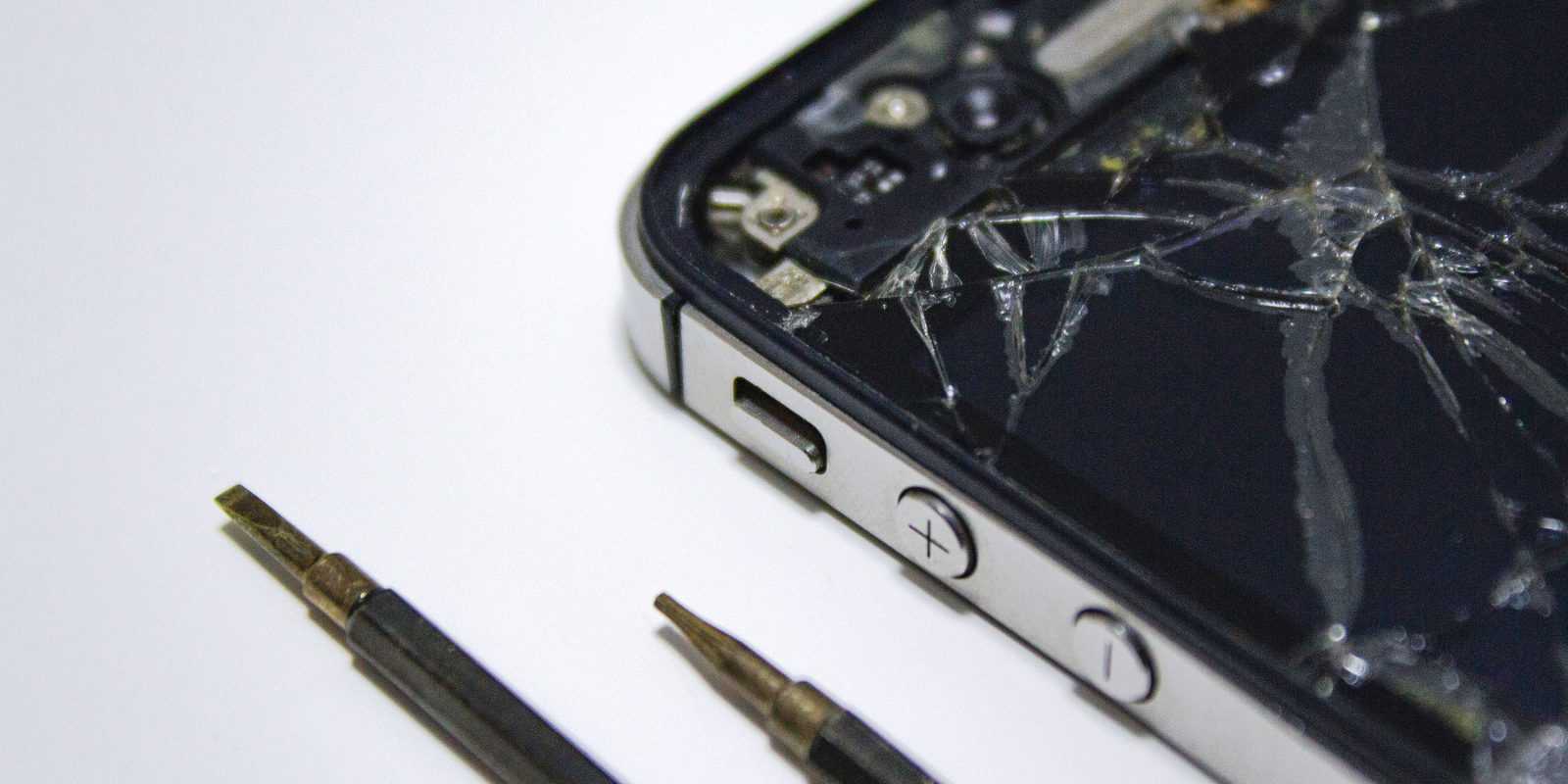 A Federal Trade Commission (FTC) report on “anti-competitive repair restrictions” specifically calls out Apple for a number of practices that hamper repairs by independent workshops.

The FTC says that repair restrictions hurt both consumers and small businesses, and argues for a combination of new right-to-repair laws and better enforcement of existing ones …

The FTC began collecting evidence from both consumers and businesses almost two years ago after Congress asked it to do so.

The report’s findings, including that “there is scant evidence to support manufacturers’ justifications for repair restrictions,” are primarily based on responses to the Commission’s requests for public comments and empirical research issued in connection with its July 2019 workshop, “Nixing the Fix: A Workshop on Repair Restrictions.”

The report says that repair businesses are denied work when companies make products hard to repair, and consumers lose out because some products are impossible or uneconomic to repair, while other repairs are much more expensive than they need be.

One example given is Apple’s requirements for its authorized independent repair shop program.

The contract stipulates repair technicians may be subject to ‘unannounced audits and inspections by Apple’ … And if independent repair shops leave the program, the contract actually includes a term that gives Apple the right to ‘continue inspecting repair shops for up to five years’ after it ends.

Apple also restricts access to service manuals, and has issued copyright take-down notices when they are posted online.

Making battery replacement difficult and expensive is likely to lead to consumers instead opting to replace the entire product, which adds costs and is bad for the environment.

The report on anti-competitive repair restrictions also criticizes Apple for tying components to the logic board, which can make repairs uneconomic.

Software locks, digital rights management (‘DRM”) tools or technological protection measures (TPMs”) are access control technologies implemented by OEMs. While manufacturers argue that these measures are necessary to protect proprietary hardware and copyrighted technologies, repair advocates argue such tactics lock ISOs and consumers out of basic repairs. Embedded software may force consumers to have the maintenance and repair of their products performed by the manufacturers’ authorized service networks. Furthermore, according to iFixit, “if you replace the screen on your iPhone even if it’s with a brand new OEM screen off of another identical iPhone certain features like TrueTone won’t work correctly.

McDonough explained that Apple synchronizes some iPhone parts to the device’s logic board, making the part repairable only by Apple.

This latter issue is a tricky one. Apple ties some components to logic boards for security reasons (for example, Touch ID buttons on older devices). Integrated components also enable slimmer devices. Most significantly of all, greater integration of RAM and storage with the CPU can dramatically improve the performance of a device.

M1-powered Macs are the prime example, where the performance they offer is only possible through such tight integration, to the point where RAM and SSD storage become essentially interchangeable. Apple trades off repairability for performance, and that’s a trade-off that most professionals and many consumers are willing to take.

The FTC says that it will support state and federal enforcement actions and additional right-to-repair legislation.

To address unlawful repair restrictions, the FTC will pursue appropriate law enforcement and regulatory options, as well as consumer education, consistent with our statutory authority. The Commission also stands ready to work with legislators, either at the state or federal level, in order to ensure that consumers have choices when they need to repair products that they purchase and own.

A reader poll back in 2018 showed split views on the topic – it will be interesting to see whether M1 Macs have changed anyone’s mind. Please take our new poll, and share your thoughts in the comments.