Comment: I instinctively support ‘right to repair’ but do appreciate the trade-offs 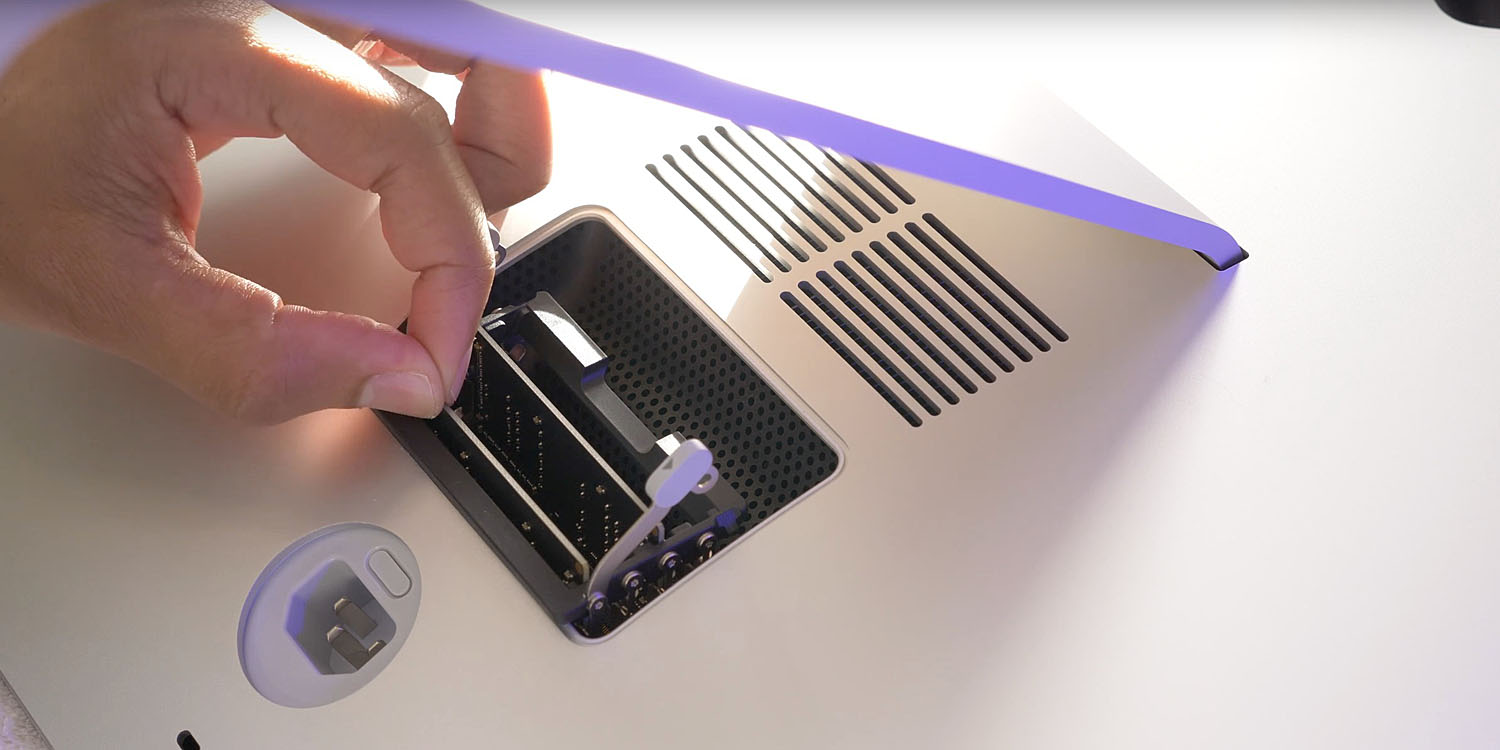 Some eighteen states have now signed a Right to Repair bill, with California the latest to sign up. The bills say that manufacturers must facilitate DIY and third-party repairs by publishing repair information and making both replacement parts and diagnostic tools available to consumers.

I’m instinctively on the side of those who think that devices should be both repairable and expandable by their owners. But I do recognize the trade-offs that involves …

My present 2016 MacBook Pro aside, I’ve upgraded every single one of my Macs – right from the original Macintosh in 1984. That was upgraded first to a Fat Mac, and later to a Macintosh Plus.

My previous Mac – a 2011 17-inch MacBook Pro – was upgraded twice. Immediately after purchase, I upgraded the RAM and swapped out both the 750GB hard drive and the DVD player for a pair of 1TB hard drives. Later, when SSD prices fell to more sensible levels, I replaced the 2TB of hard drive storage for 2TB of SSD.

That Mac later developed the GPU problem that has afflicted a number of 2011-2013 MacBook Pros, and Apple replaced the board under its Repair Extension Program.

So I have personal experience of the benefits of machines which can be repaired and upgraded, and see three benefits to this.

Apple has long been known for charging quite steep premiums for up-speccing a Mac. RAM, in particular, typically costs far more from Apple than from other suppliers, and drive upgrades too tended to be pricy.

Allowing consumers to perform their own upgrades means that they can save money at the time, but also spread out the total cost of the final spec. For example, someone could buy a base machine from Apple today, and then allow their finances to recover before carrying out upgrades further down the line.

I’ve tended to keep my Macs for 4-5 years, and part of the reason I’ve been able to do this has been that upgrades have enabled me to keep them up to date. When apps started to use more RAM, for example, doubling the amount was a simple and affordable way to bring about a substantial improvement in performance.

Batteries degrade over time, so replacing an elderly one with a shiny new one was another simple and relatively inexpensive way to breathe new life into an old machine.

Consumer electronic products place quite a lot of environmental demands on scarce resources. It makes sense to enable them to be used for as long as possible before they are replaced with new ones.

But at the same time, the kind of changes that some Right to Repair advocates want are not without their downsides, and I think it’s fair to acknowledge that Apple is in very large part responding to consumer wishes, rather than simply doing everything it can to force us to buy new models.

For example, consumers like sleek and slim laptops, and that involves compromises. With the MacBook Air, Apple had to reduce the number of ports and drop the optical drive. With the 12-inch MacBook, it had to create an entirely new layered battery system to give people both the slim form factor and the battery performance they demand.

Similarly with iOS devices. There may be a convenience to user-replaceable batteries, but consumers also love the minimalist designs of iPhones and iPads. That featureless glass back wins way more fans than Apple would with visible screws or battery flaps.

Internally, too, glue takes up less space than screws. Bonded screens, for example, are a repair nightmare, but a key element of how Apple is able to make a MacBook lid or iPad so slim.

We can’t have it both ways. We can’t on the one hand be wowed by the sleek and minimalist designs of Apple products, and on the other demand that Apple make them easy to open, with room inside to easily replace extract and replace components.

Recognizing that we have to make a choice, I’ve tended to come down on the side of accepting fatter devices for greater upgradability and battery-life. But I have to say that the 2016 MacBook Pro has at least been a stark illustration of the benefits of Apple’s ‘sleekness at all costs’ approach.

Previously, I had two MacBooks – a 17-inch Pro and an 11-inch Air – the latter carried when I wanted portability, like cycling around the city. But the 15-inch MacBook Pro with Touch Bar is so portable that I happily take this everywhere I used to take my MacBook Air. One machine has replaced two.

So yes, it’s fine to demand the Right to Repair. But in doing so, we need to recognize the trade-offs that would involve.

On which side do you come down? Repairability and upgradability over design? Or slim and sleek at the cost of more disposable devices? Please take our poll, and share your thoughts in the comments.