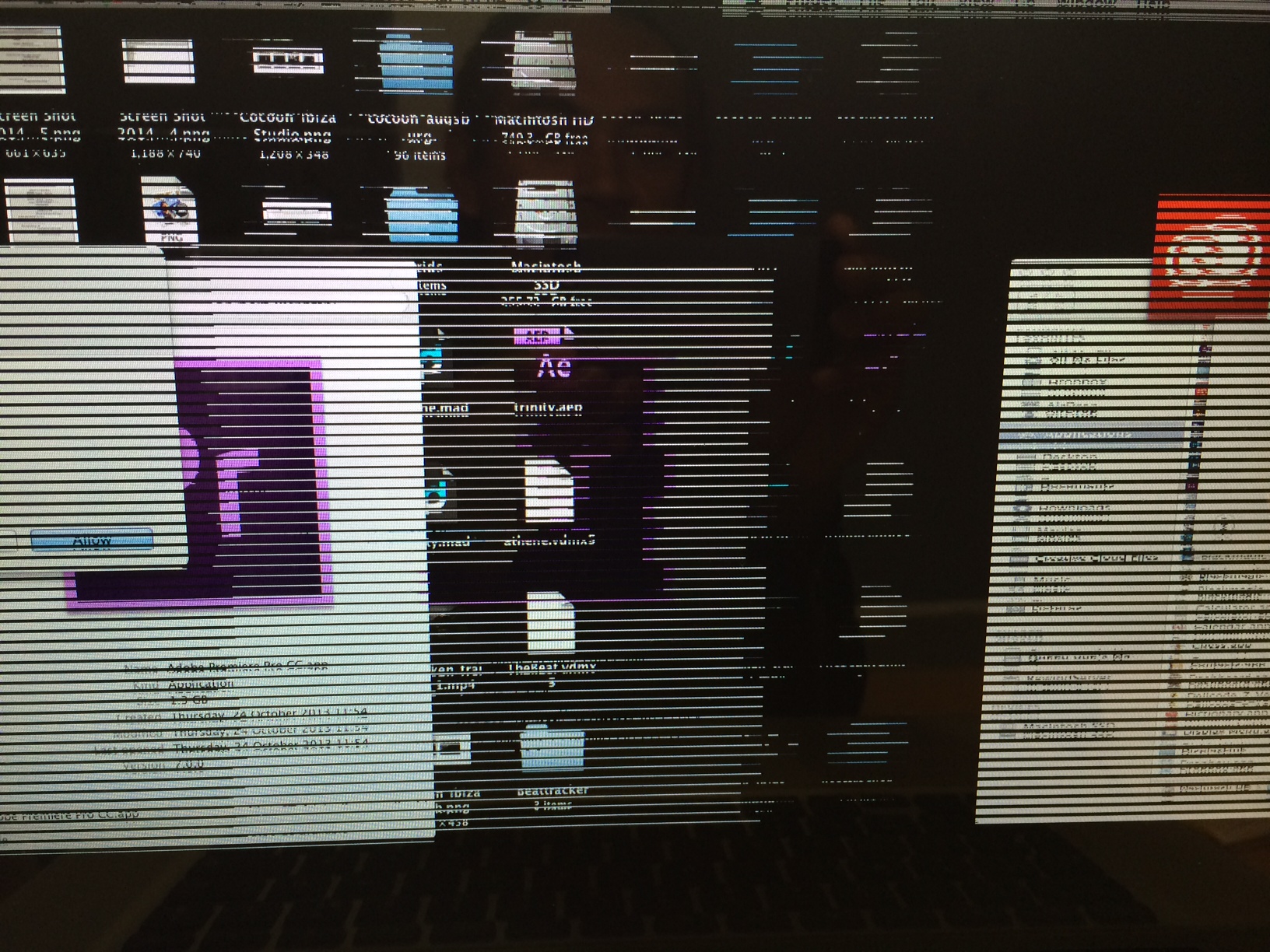 Following a number of complaints from consumers regarding graphics issues with Apple’s 2011 MacBook Pro, the company today announced a replacement program to remedy the issue for customers still experiencing problems.

Apple is offering in-store and mail-in options for repairs, providing customers with some flexibility in how they wish to handle the situation. Customers who previously paid for a repair related to this issue will be contacted by Apple and possibly issued a refund. Those who have not yet been contacted may reach out to Apple to speed up the process.

The program will lauch tomorrow in the United States and Canada, with other countries being added on the 27th of the month. It will run until February 27, 2016 or three years from the original purchase date of the affected laptop.

Complete details about the new repair program are available on Apple’s website.

In October of last year, court documents surfaced showing Apple was facing a class-action lawsuit over the 2011 MacBook Pro GPU issues. The lawsuit claimed a defective AMD GPU that did not function correctly because of lead-free soldering causing short circuiting and other problems. In addition to the lawsuit, the graphics problems have been a frequent complaint among a large number of users in Apple’s support forums and petitions online garnering thousands of signatures from users demanding Apple fix the widespread graphics card related issues. The graphics bug often results in screen-tearing and other display artifacts, as pictured above.

In the past Apple has offered similar replacement programs including for the graphics card in some mid-2011 iMacs back in 2013. More recently Apple offered free battery replacements for some iPhone 5 models that were deemed defective.