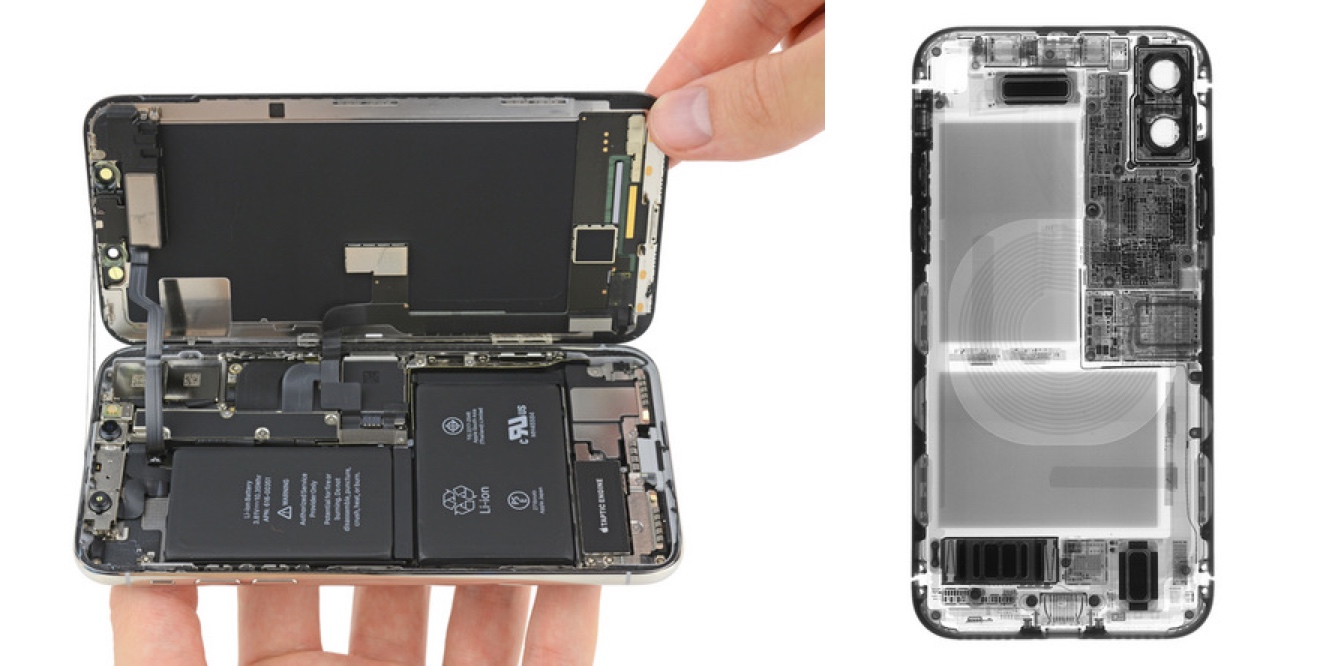 The Right to Repair bill is a tough pill to swallow. On one hand, it will allow customers easer access to parts and repair tools if a repair is warranted. However, on the other, it could force manufacturers to not alter designs and features in the name of easier repairability. However, the bill continues to gain steam…

California is the latest to join the Right to Repair bandwagon, with eighteen other states already having signed the bill, as noted by iFixit.

The bill resurfaced after Apple’s iPhone battery controversy, with the company admitting that it throttles older iPhones to prevent random shutdowns. While this is could be seen as good news for the consumer, it could mean that we’ll have less feature packed devices.

For example, a lot of phones are water-resistant nowadays, but if a phone needs to be repairable by the consumer, it could mean that manufacturers drop water-proofing as it requires a special seal around the phone.

The iPhone is known for being tough to get into, but Apple’s retail stores and repair efforts are meant to offset the lack of repairability. But Apple Stores aren’t available everywhere just yet.

Some customers are 2 hours+ away from an Apple Store, while others, specifically outside of major countries, may not have access to an Apple Store or Apple Authorized retailer at all. In these certain scenarios, being able to get your own parts could be a deal breaker in deciding on a gadget.

Furthermore, Right to Repair would make it easier for third-party and smaller repair shops to get the parts and machinery necessary for more iPhone repairs.

What is your stance on the issue? Are you for or against the right to repair? Let us know in the comments below.