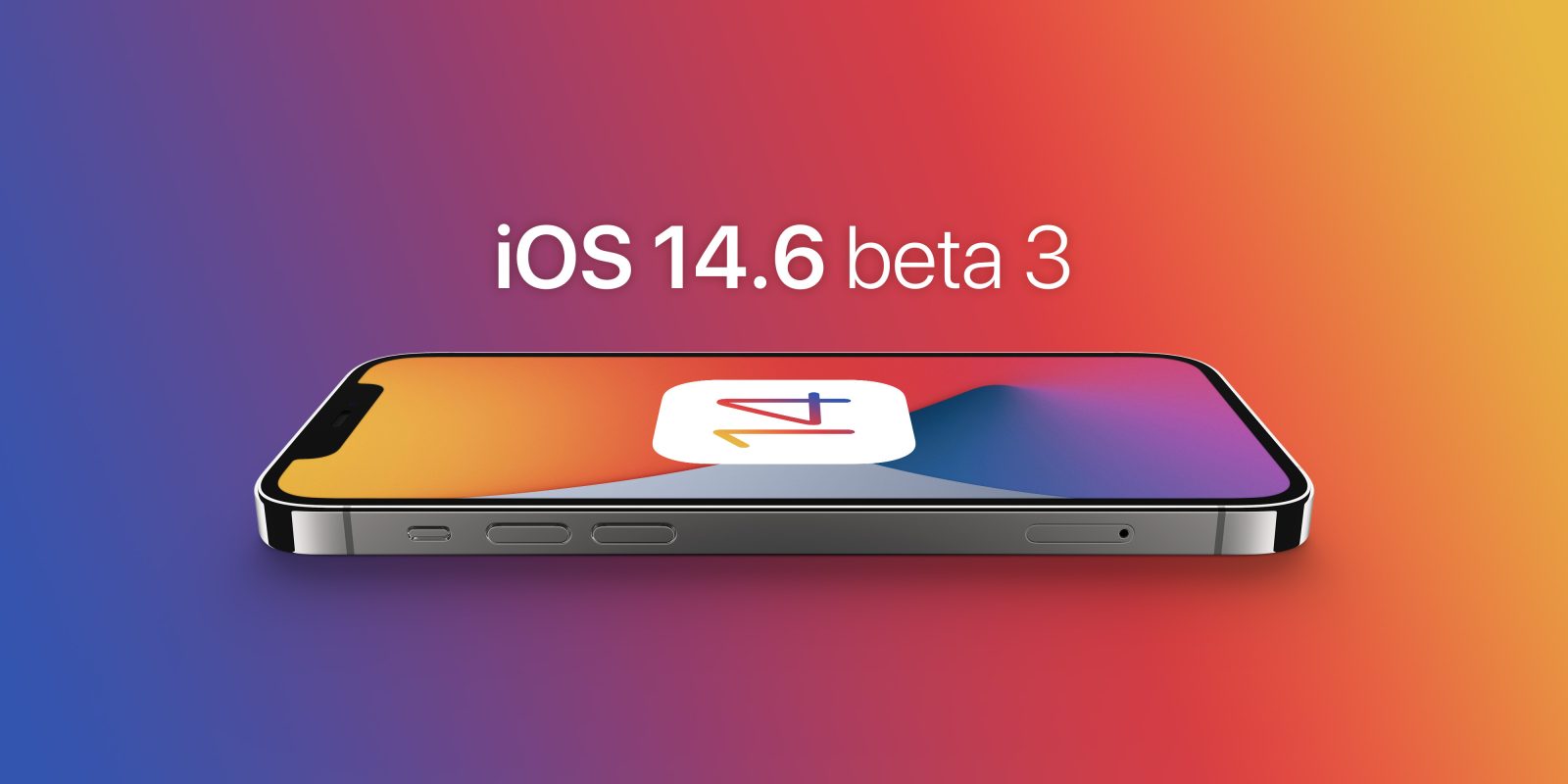 Apple has released iOS 14.6 beta 3 to developers today, alongside iPadOS 14.6 beta 3. The updates are rolling out now to registered developers via the Settings application, coming just under two weeks after the release of beta 2.

Today’s new release of the iOS 14.6 beta 3 is available to developers via an over-the-air update in the Settings app. As usual, if the update does not immediately appear for download, keep checking, as it sometimes takes a few minutes to roll out to all registered developers. The build number for today’s release is 18F5065a.

Thus far, iOS 14.6 does not feature many changes. In fact, the only change we’ve noticed so far is that iOS 14.6 makes it easier for beta users to install RC build and skip other available beta updates.

You can now directly update your iOS or iPadOS device to the latest Release Candidate without removing the beta profile. After updating to the Release Candidate, you can choose to update to the next available beta or uninstall the profile to remove your device from the beta program.

It’s also likely that iOS 14.6 includes new features in the Apple Podcasts app for the upcoming Apple Podcasts Subscriptions platform, which will launch sometime this month, as well as support for Apple Card Family.

Apple has also released tvOS 14.6 beta 3 to developers, as well as HomePod Software version 14.6. There are also software updates for Apple Watch and Mac.