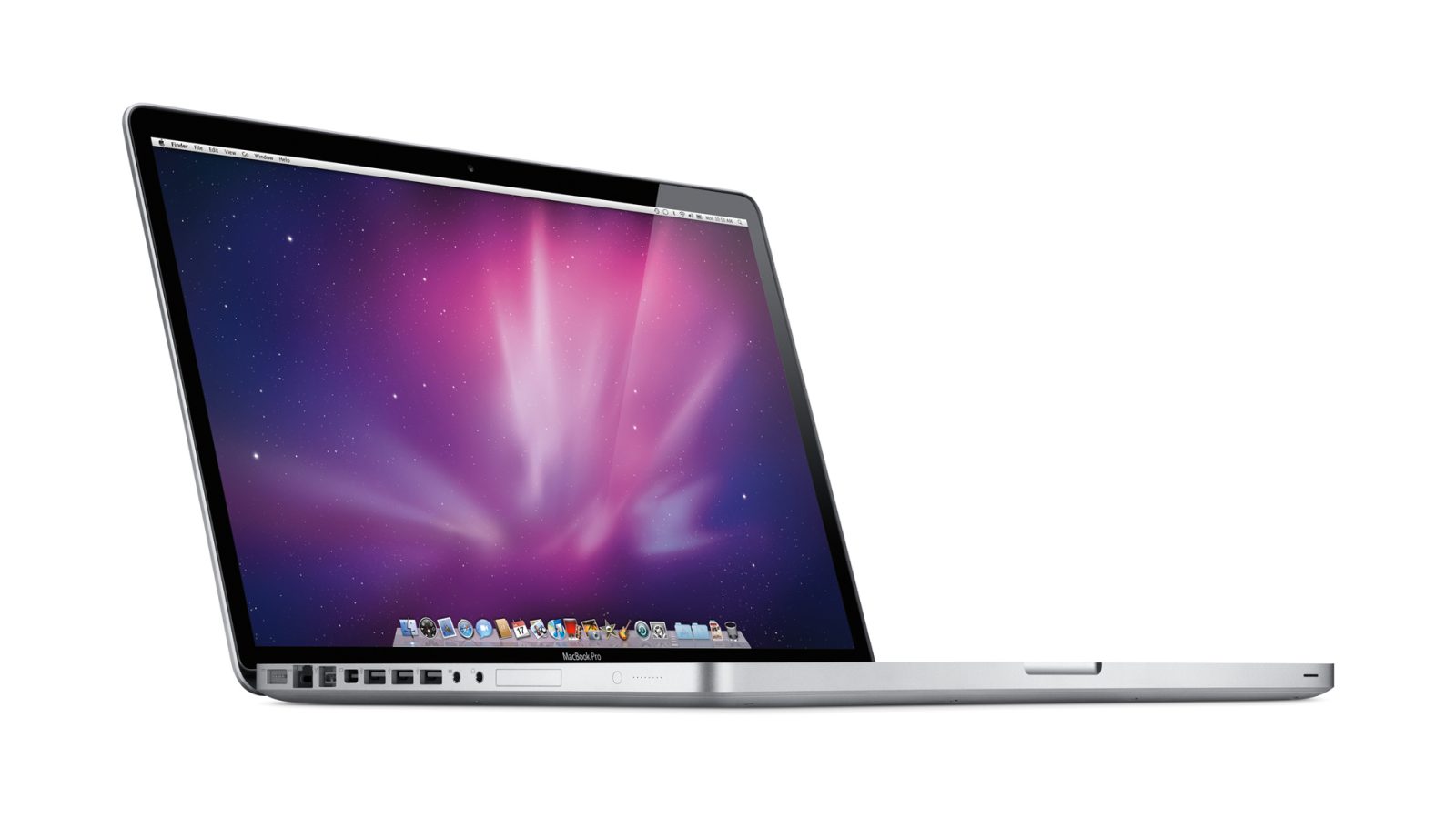 A class-action lawsuit filed in Quebec, Canada, in 2014 argued that multiple owners of 15-inch and 17-inch models of the 2011 MacBook Pro were forced to pay for the repair of defective AMD GPUs. Almost seven years later, the Canadian court has finally approved a settlement regarding this case, which will result in Apple having to refund the affected consumers.

As reported by PCMag, the settlement was confirmed this week by the Superior Court of the Province of Quebec. It states that anyone who purchased a 2011 15-inch and 17-inch MacBook Pro with an AMD GPU and lives in Quebec is eligible to get a refund for any related repairs paid out of warranty.

At that time, we reported that the “lawsuit argues that customers were forced to pay up to $600 in out-of-warranty replacement costs,” while Apple refused to offer free repairs for this problem. The settlement defines that affected 2011 MacBook Pro owners can get $175 CAD for any problems they had, in addition to full refunds for other repair costs.

Users with affected laptops may experience malfunctions in the machine’s dedicated GPU, which can cause the computer to become completely unusable due to graphics glitches. This includes severe screen distortion, pixelation, graphical artifacts, and ghosting effects.

The settlement webpage will be updated in the coming days with more details so that affected consumers can apply for a refund. In total, Apple has agreed to pay $5,344,575.00 in settlement of the Class Action. In addition to refunding those who own affected 2011 MacBook Pro models and live in Quebec, the webpage says that anyone who bought one of these models there will also be eligible for a refund.