Following a petition with thousands of signatures related to GPU complaints and a class-action lawsuit filed in the United States, another class-action lawsuit has been filed north of the border against Apple Canada over the same GPU issues affecting some 15-inch and 17-inch 2011 MacBook Pro models equipped with an AMD graphics chip.

According to official court documents, the defect stems from lead-free solder used to connect the AMD GPU to the logic board of the affected MacBook Pros. The lawsuit argues that customers were forced to pay up to $600 in out-of-warranty replacement costs, and that Apple ignored and failed to reimburse owners faced with these out of pocket expenses. 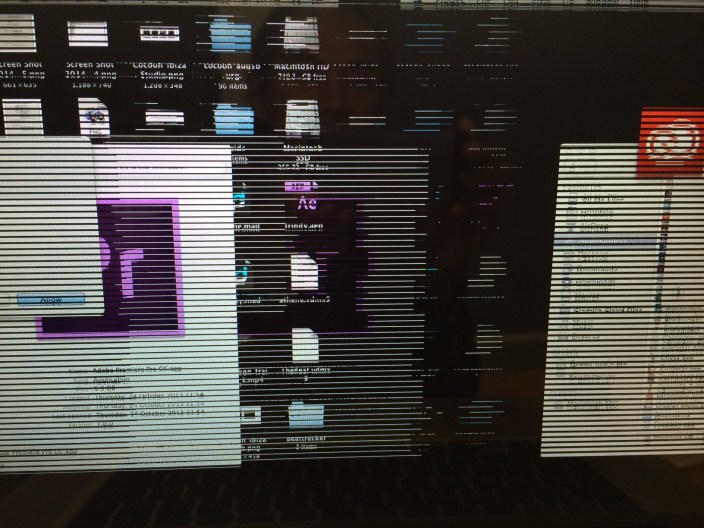 Apple did offer a free video card replacement in the United States for some mid-2011 iMacs exhibiting similar symptoms, though the cards in the MacBook Pro are different, and recalls as a whole are rare. The most recent was in August, when Apple offered free battery replacements for some iPhone 5 models that were deemed to have defective batteries.

Apple has still not provided comment on either of these lawsuits, and given that it generally remains tight lipped on matters such as these, it might not ever provide any official word regarding the cases. If the class-action lawsuits are won, affected customers across Canada and in select parts of the United States could be entitled to a settlement.