After being put in the middle of the Epic vs. Apple case, Roblox says its developers make ‘experiences’ not games 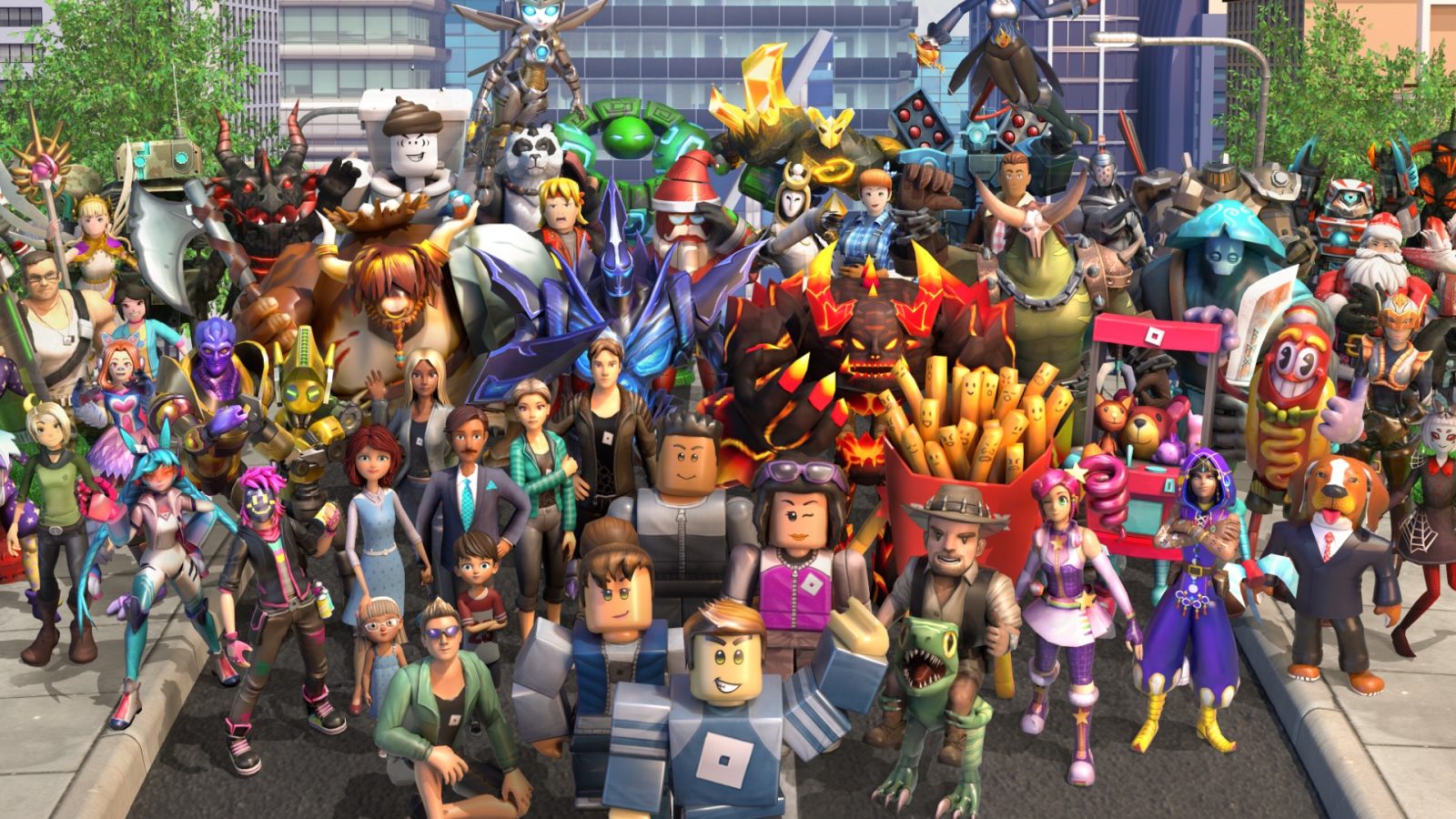 During week 2 of the Apple vs. Epic Games trial, the popular game creation Roblox was put in the middle of the court case whether it was a game or an “experience.” After hours of discussions, and Apple defining it as an “experience,” Roblox coincidentally replaced the word “game” across its website.

What could sound like a joke, was in fact a serious question in the Apple vs. Epic Games trial. In a 2017 email, Apple marketing head Trystan Kosmynka said he was “surprised” that “Roboblox” had been approved for the App Store. Epic Games decided to bring the decision up again in court to try to cast doubt on Apple’s App Store review process.

Roblox is a phenomenon among kids and teens. As Polygon defined it in March, “Roblox is an online platform and storefront where users go to play games. Roblox is not a game, it is a place where people play games made by other developers. In this sense, it is more similar to PC platform Steam than it is to any online children’s game. What makes Roblox different from anything else in the games industry — including a storefront like Steam — is that all the games are made by its users.”

After being put in the middle of the trial, Roblox developers changed, possibly in response to the court case, everywhere it was named “game” in its website to “experience.” For example, the “Games” tab now reads “Discover” on its iOS and Android apps.

Speaking to the Verge, a spokesperson said:

“The term ‘experiences’ is consistent with how we’ve evolved our terminology to reflect our realization of the metaverse. Roblox is an online community where people do things together in virtual worlds, and over the years, we began referring to these worlds as experiences, as they better represent the wide range of 3D immersive places – from obbys to virtual concerts – that people can enjoy together with their friends.”

As the trial will follow until May 24, we will surely get to experience more discussions about what V-bucks and games are, but what we hope to discover is the judge’s response whether Apple’s App Store is a monopoly or if Epic was wrong and eventually will bring Fornite back to the Apple ecosystem.