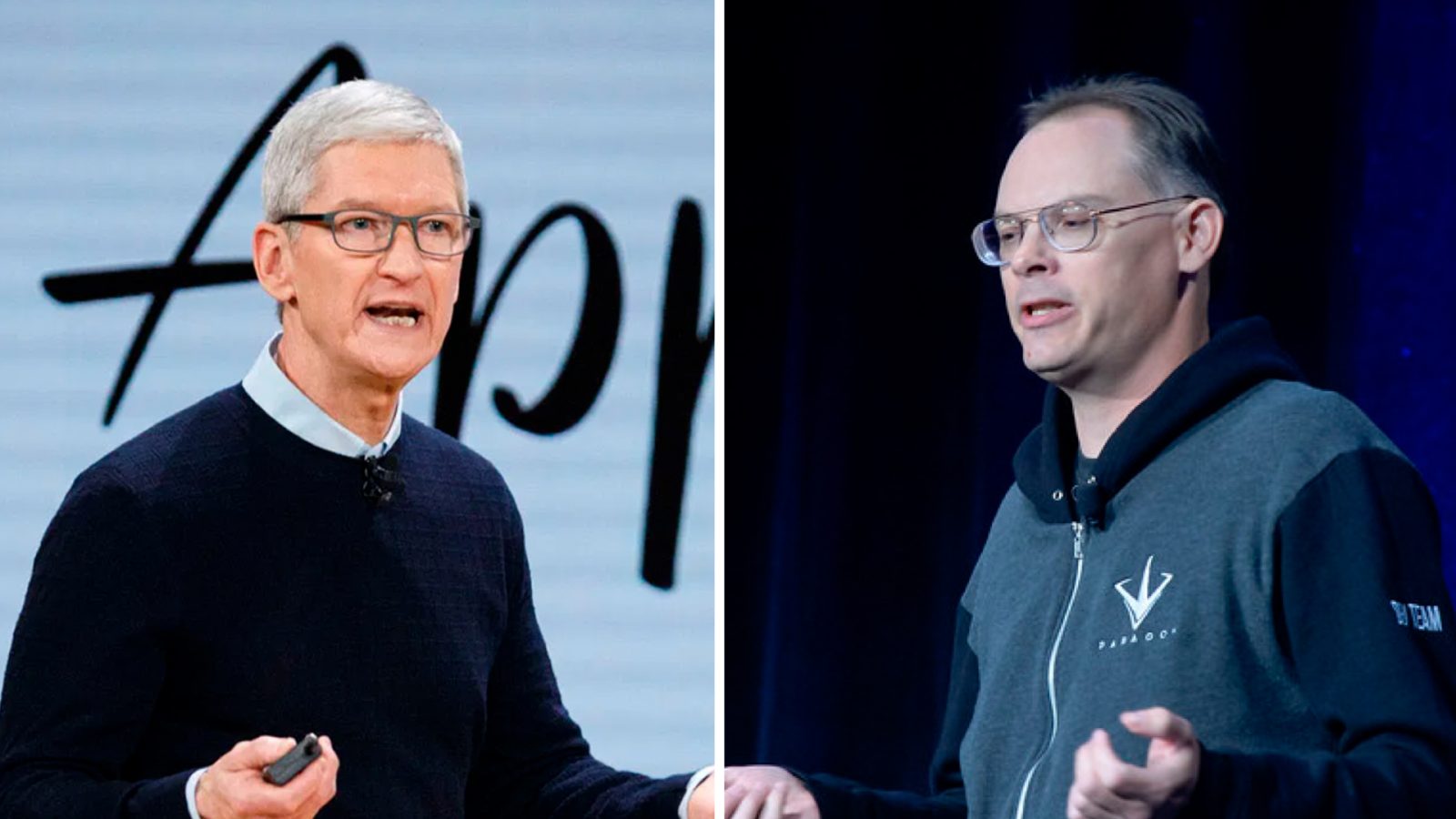 The Epic vs. Apple court case started on May 3. As it still has two more weeks to go, here’s what we’ve learned this week with the trial.

On day one, it was all about Epic’s and Apple’s opening statements. Epic focused on painting Apple and the App Store as a monopolistic and anti-competitive ecosystem that fails to offer the benefits to consumers that Apple touts.

Epic’s opening slideshow included a slew of internal emails from Apple execs detailing how the company built its so-called “walled garden.” This included emails from Steve Jobs, Craig Federighi, Luca Maestri, Tim Cook, Eddy Cue, and Scott Forstall. The emails chosen by Epic aimed to illustrate the early decision making that went into the creation of the App Store, with Epic accusing Apple of creating anticompetitive guidelines from the start.

Apple’s lawyers, on the other hand, focused on the benefit provide to developers on its platforms. This includes access to Apple’s intellectual property, such as its variety of APIs and developer resources.

Apple argued that Epic is asking it to remove a layer of security from the iOS ecosystem, therefore putting its users at risk of compromise. The company acknowledged that its app review process is not perfect but noted that it has 500 “expert reviewers.”

On the second day of the Epic vs. Apple court case, Epic CEO Tim Sweeney testified about his company’s business model, relationship with the likes of Microsoft and Sony, and more.

An interesting tidbit came when Sweeney admitted that he uses an iPhone because of Apple’s focus on privacy and security in response to questioning from Apple lawyers.

One of the things Apple’s lawyer focused heavily on was Epic’s use of its Metal graphics API. In fact, Apple lawyers pointed to previous praise of Metal on iOS provided by Epic. The company highlighted internal emails from Epic executives praising Metal. In 2018, Epic also provided a quote for WWDC, at Apple’s request, praising Metal.

Things got complicated for Epic’s CEO when he said whether or not he would accept a special deal from Apple for a lower App Store commission:

Lawyer: If Apple had told you that it would offer you a deal and no other developers, would you have accepted that?

Sweeney: Yes, I would have.

On the third day of the trial, we learned about Apple’s attempt to stop Netflix from dropping App Store In-App Purchase support. An email thread showcased internal communication at Apple once the company became aware of Netflix’s plans to roll out an A/B test focused on use of the App Store’s In-App Purchase system.

The Apple executives on the email thread arranged a variety of meetings with Netflix to discuss the company’s planned tests regarding IAP. (…) After Netflix had started rolling out its test of removing IAP support, Apple crafted a detailed slide show presentation for the company in an apparent attempt to convince the company to keep supporting the payment method. The presentation was sent by Chapman in July of 2018 — five months before Netflix would ultimately drop IAP support.

Ultimately, Apple’s attempts to convince Netflix to keep using the App Store’s In-App Purchase system didn’t work, but at least provided us with the lengths to which Apple was willing to go to keep Netflix happy.

Learn more about this here.

On the fourth day of the trial, the VP of the App Store Matt Fischer was the first Apple executive to testify. He detailed his involvement in the App Store, the creation of Apple’s guidelines, and more.

The App Store VP explained that Apple has long put a focus on security in the App Store and refuted suggestions about things like alternative payment methods and sideloading apps. Fischer also discussed Apple Arcade, the App Store account system and fraud, and more.

The App Store VP claimed to Epic’s lawyer that Apple has not conducted studies on whether gaming companies using third-party payment platforms in-app would lead to security issues.

There was also some drama during Fischer’s testimony around the admittance of internal communication from Apple into evidence. Judge Rogers seemingly objected to Epic’s continued attempts to admit certain documents into evidence, based on factors like relevancy and documents that quoted third parties.

One email shows there was an internal question about why Hulu was able to switch between App Store billing and Hulu billing. As it turns out, Hulu is part of a “set of whitelisted developers” with access to the subscription cancel/refund API. The company had initially given Hulu access to this API to support upgrade and downgrade plan changes before this was natively built-in to the App Store.

On the fifth day of Epic vs. Apple trial, we learned more about App Store review process.

In a new document filed with the trial, Trystan Kosmynka, one of the heads of the App Store, detailed that about 5 million apps are submitted to the App Store every year and that the app rejection rate is less than 40%. In 2019, 4,808,685 apps were submitted for the App Store review process, and 36% of them — or 1,747,278 — were rejected.

According to Kosmynka, of these rejected apps, about 215,000 infringed Apple’s privacy guidelines in some way. Each app submitted to the App Store first goes through static and dynamic analysis to detect whether the app violates any App Store rules or uses private APIs. There’s also a step in the process to check if the app is similar to another one available in the App Store in order to avoid scams or copycats.

Then there’s the human review process, which has over 500 people working to review about 100,000 apps every week. As shown in the images below, they have access to multiple Apple devices to test the apps.

To learn more about this here.