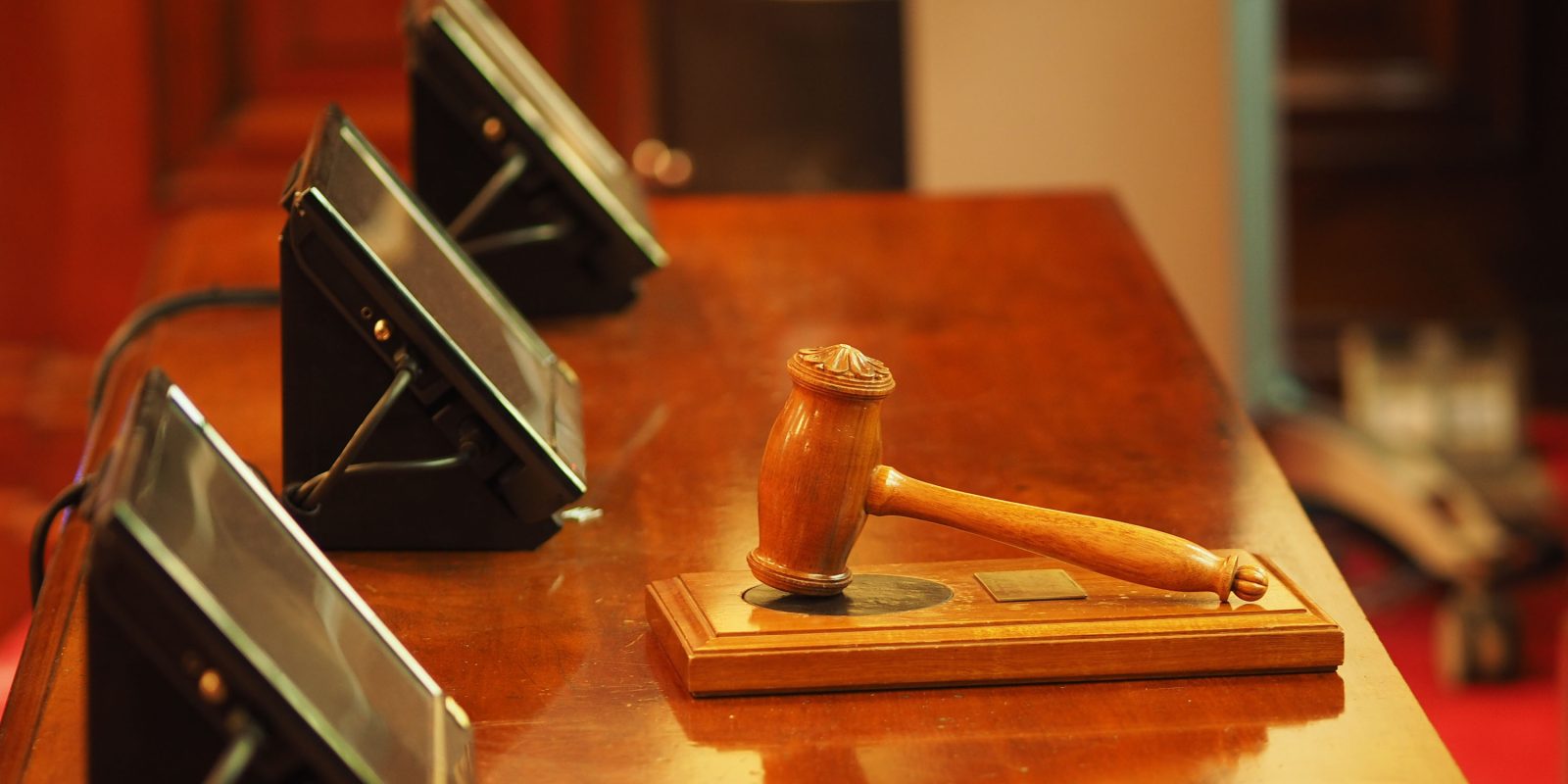 The consensus view of the Epic Games case is that Apple is likely to win, but Bloomberg’s Mark Gurman has today suggested that it may not be quite as clear cut as that.

Gurman is among those who think Apple is winning its case.

This week, it seems that Epic hasn’t been able to prove that the obligatory use of Apple’s payment system constitutes an abuse of monopolistic power, and it hasn’t shown that Apple is engaging in serious anti-competitive behavior. The testimonies from Epic’s side don’t appear to have moved the needle. An Apple representative said Epic is spending its time in court on irrelevant issues and continues to call witnesses that are helpful to Apple’s story.

But, he says, the Cupertino company may want to make some changes anyway.

Apple’s biggest antitrust concession on the App Store was, of course, its U-turn on the 30% rate. Apple slashed this to 15% for 98% of developers via its Small Business Program, meaning that now only the very largest developers pay the 30% rate.

One obvious next step would be to follow Google’s example in expanding eligibility.

Right now, the only developers who can pay less than 30% are those who generated no more than $1 million in revenue during the previous calendar year. It’s easy to imagine the company matching Google and allowing that discount for the first $1 million made in any calendar year for any developer, regardless of how much they made the year prior.

Another would be for Apple to allow out-of-app payments provided in-app ones are available too, and it retains its cut of the latter.

I do think Apple and Epic could have solved their differences without a trial if Apple simply allowed Epic to advertise to their users that they could go to the Epic website to complete a VBucks purchase — as long as an option to purchase the items in the app remained.

Perhaps the biggest change Gurman envisages is Apple accepting that the gaming world has moved on.

For its gaming apps, the company might loosen its ban on services that allow users to play different games inside a single app, just like they can access several movies inside of a service like Netflix […] Cloud gaming has nearly become the industry standard in 2021, and Apple’s ban on such content apps is old school and could eventually drive hardcore gamers away from its platform.

I’m already on record as saying Apple should match Google’s terms for the 15% commission, and the two other changes Gurman suggests seem to me to be pragmatic ones. The iPhone maker would do well to take his advice once the Epic Games case comes to a close.