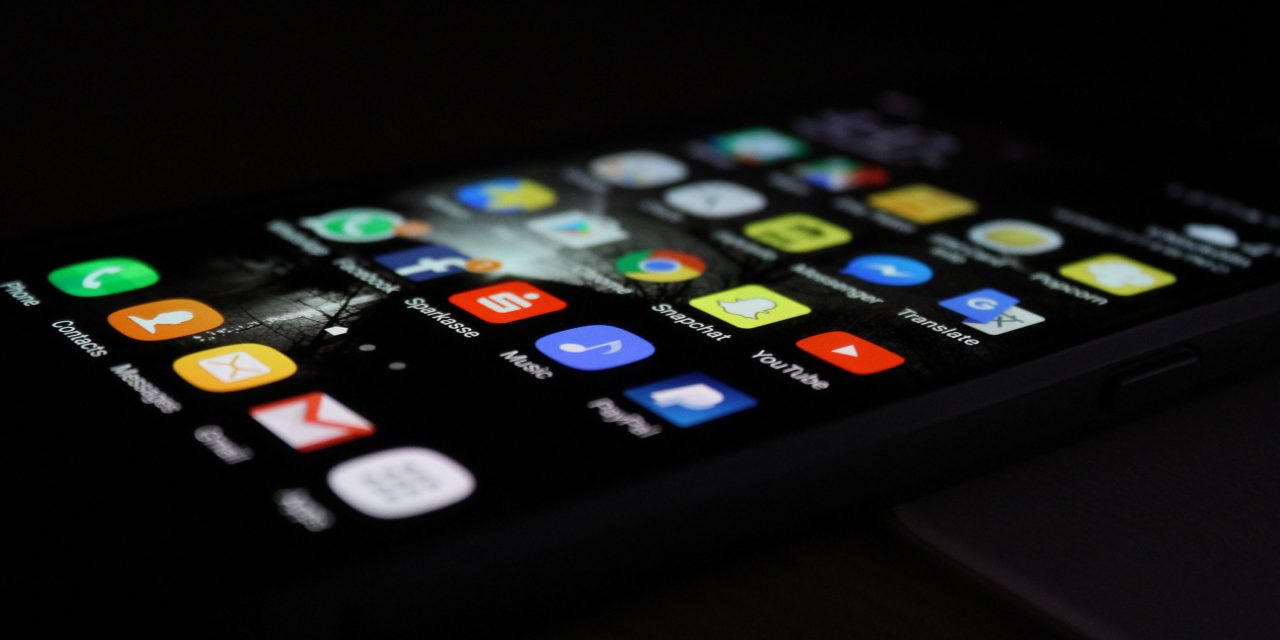 Google has copied Apple’s 15% commission level for smaller developers in the App Store, offering almost exactly the same deal in the Play Store.

However, the way Google has done it is actually fairer, and is how Apple should have implemented the program in the first place …

Our sister site 9to5Google has the details.

Google announced today that it will be reducing the commission it takes from Android developers that distribute paid applications and offer in-app purchases through the Play Store. The service fee on the first $1 million (USD) in revenue every year will be lowered from 30% to 15%.

There are two key differences with Google’s terms, however. The first is that developers don’t need to apply for it – enrollment is automatic for all qualifying ones. That’s not a big deal for most people, but there are some small developers who have found themselves excluded from Apple’s program.

The bigger difference is the flaw in Apple’s $1M threshold, which John Gruber pointed out last year.

If their sales remain flat the next year, the same $1.2M in revenue would earn them only $840K at 30 percent. They’d have to generate $1.5M in revenue to earn the same profit that $1.2M in sales brought them the year before.

I suggested at the time that a simple solution would be “to simply reset each year, and let everyone have the first million dollars at the 15% rate. Anything above that attracts the 30% commission.” That is exactly what Google has done. Everyone pays 15% on the first $1M in sales, and then 30% only on sales above that number.

It’s tempting to think this is a first-world problem – that if you’re a developer turning over $1M a year, that you’re doing just fine, thanks. But many small developers are teams, and once you factor in multiple salaries, offices, healthcare plans, pensions, and so on, it isn’t just wealthy developers who can get caught in the trap.

Google has done what Apple should have done in the first place – and still should do now.

Photo by Rami Al-zayat on Unsplash