Bloomberg: The Apple and Microsoft rivalry is back, here’s why 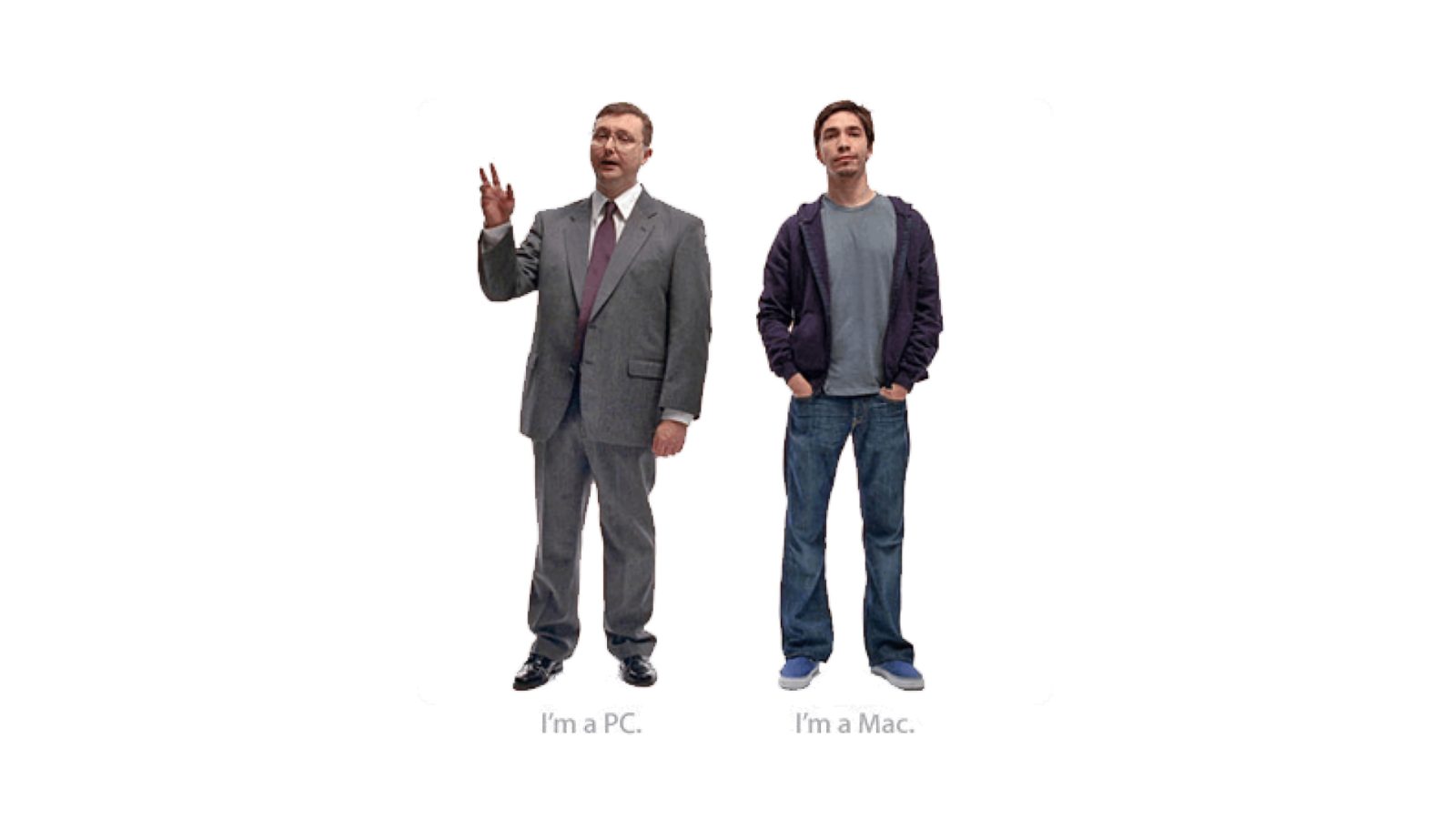 A new report by Bloomberg shows that Apple and Microsoft’s rivalry is back. While tension surfaced during the Epic Games trial, the two companies are set to compete in everything from cloud computing to mixed reality.

For the past few years, Apple and Microsoft appeared to be on good terms. For example, Microsoft’s Office and other apps began appearing on the iPad and iPhone, and a Redmond executive was even invited to an Apple product launch. The company also made it easier to use Xbox game controllers on its devices as Microsoft embraced Apple Pencil and Magic Keyboard compatibility in its iPadOS apps.

But around November, when Apple introduced the first Mac with the M1 chip, things started to change. The company hired actor John Hodgman, as known as the “PC guy,” to promote its new Macs. Then, Intel, losing Apple’s partnership in the long term, hired the “Mac guy” actor to promote Intel-powered PCs over Macs and iPads.

Bloomberg’s Mark Gurman reports that another breakpoint was Microsoft’s attempt to debut its cloud gaming service for iOS devices, and Apple didn’t let the company launch the product as it intended to:

“One app would let users pay a monthly fee to Microsoft and stream dozens of different gaming titles from the cloud. The service was supposed to do for gaming what Netflix did for video, appease gamers and turn Apple devices into a more powerful gaming platform backed by Xbox, one of the hottest names in the industry.  But Microsoft never launched the service in its intended form, having failed to persuade Apple to loosen App Store rules forbidding all-in-one gaming services.

(…) A few months after concerns over the ban on streaming apps went public, Apple tweaked the rules. Microsoft can now launch a cloud gaming service, but each game must be downloaded separately, defeating the purpose of an all-in-one solution.”

In the long term, both companies are set to compete on the same segments as Apple is planning to release a mixed-reality headset in 2022, which could be a problem for Microsoft’s HoloLens.

What we know for now is that the Apple vs Microsoft rivalry is back and will divide tech fans for years to come, Mac and PC guys will soon face each other again.