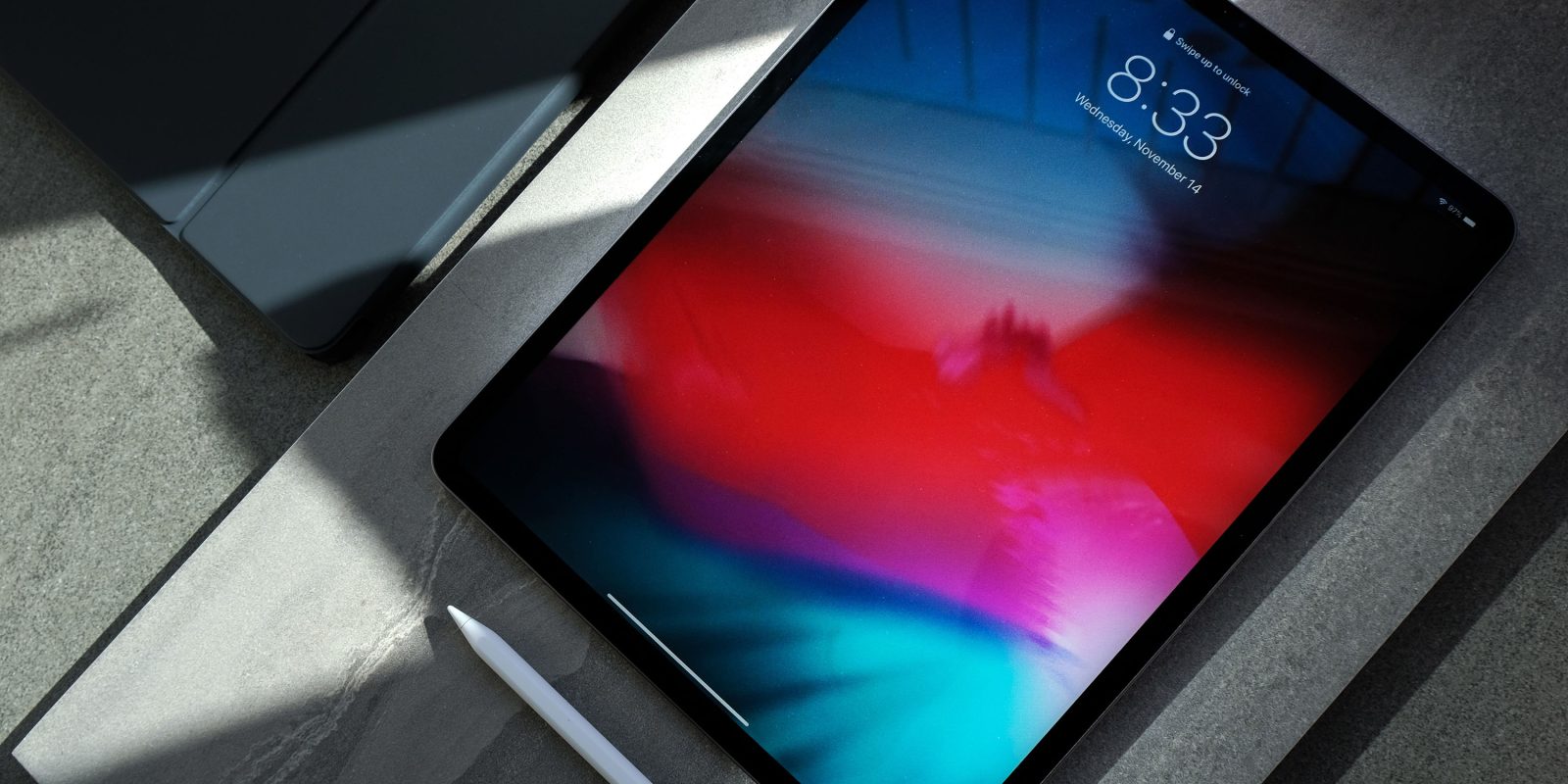 If you’ve wanted to use a Microsoft Office iPad app, you’ve been able to run the individual Word, Powerpoint, and Excel apps for many years. But while the iPhone got an all-in-one Office app in February of last year, the iPad didn’t. A year later, Microsoft has finally fixed that.

Microsoft launched a 2019 iOS beta to bring “all of your Office documents together in one place.”

The Office app provides a simple, integrated experience that puts the tools you need for working on a mobile device at the forefront of the experience. We started by combining the existing Word, Excel, and PowerPoint mobile apps into a single app. Doing so brings all of your Office documents together in one place, reduces the need to switch between multiple apps, and significantly reduces the amount of space used on your phone compared to multiple installed apps. We then added new capabilities that harness the strengths of mobile devices, such as the camera, to enable you to create content in uniquely mobile ways. Finally, we added a new Actions Pane that helps you accomplish many of the common mobile tasks you need to do all from one place.

That was officially launched in February 2020, when Microsoft explained that it made better use of your iPhone’s storage.

This app maintains all the functionality of the existing Word, Excel, and PowerPoint mobile apps but requires far less phone storage than using three separate apps.

The only problem was, there was no iPad version – and running the iPhone app on an iPad was as ugly as you’d expect.

Office is now available on iPad: We’re combining the Word, Excel, and PowerPoint apps you know into a single, iPadOS-optimized app. Plus, you’ll see additional tools to keep you more productive than ever. For example, you’ll be able to quickly create and sign PDFs, and transform pictures into documents.

Get to Image-based Workflows Readily: Tap ‘Share’ in the phone gallery outside the Office app, to get to several actions like Create PPT, Create PDF and more. In addition, if there are any recent screenshots when you open the Office app, these are surfaced as a suggestion to covert to PDF or PPT.

The app is a free download from the App Store, but requires a Microsoft 365 subscription priced at $6.99/month for an individual, or $9.99/month for a family.

Two of the individual iPad apps got updates last month, including trackpad support in Word.

Photo by Francois Hoang on Unsplash