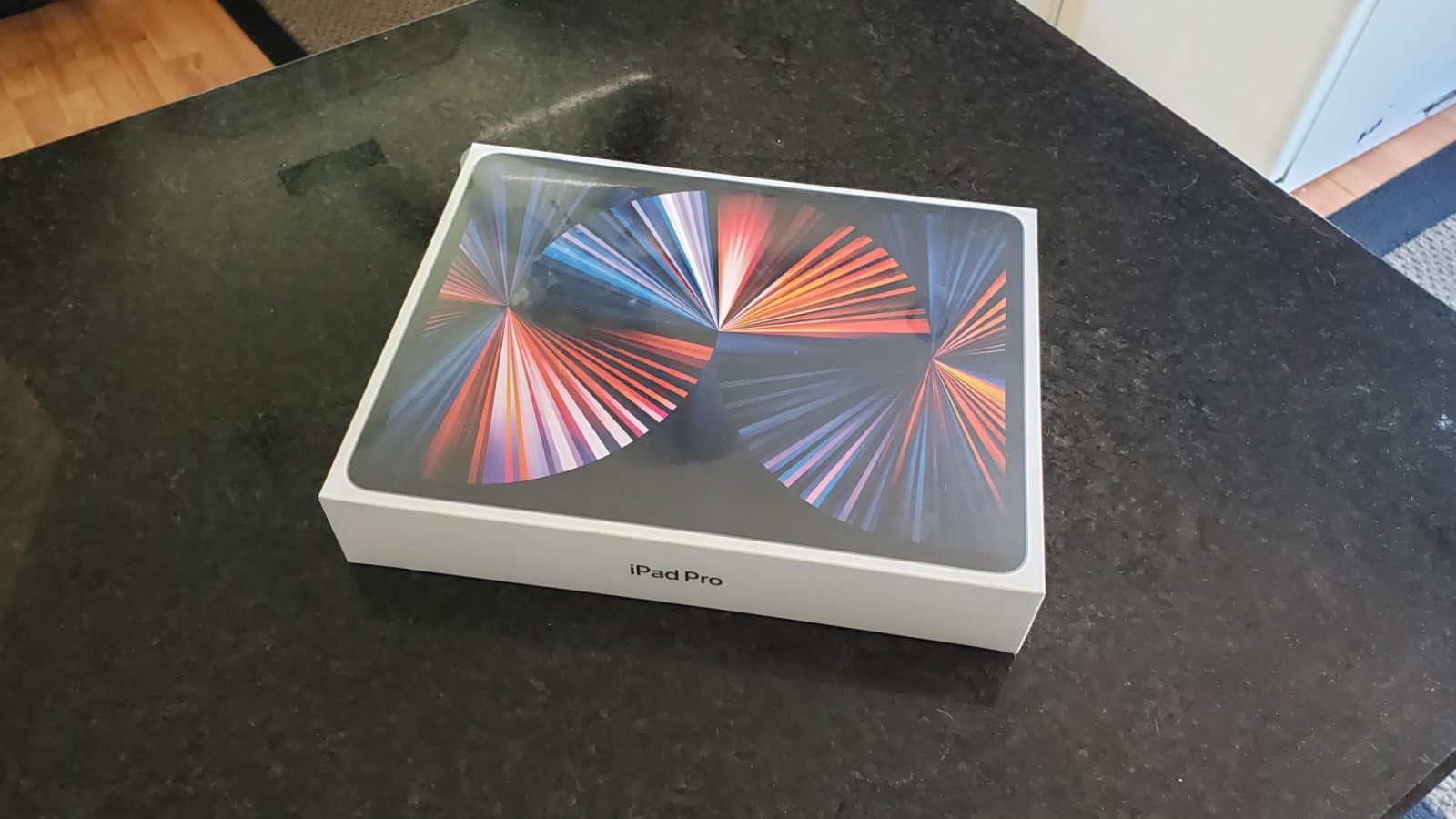 Apple isn’t expected to officially start selling the M1 iPad Pro until May 21. Although some customers have already received a notification that their tablets are shipping, a lucky customer already got their M1 12.9-inch iPad Pro.

Posted on Reddit, user ‘PeterDragon50’ says they placed his order when pre-orders started by the end of April and that the retail chain Nebraska Furniture Mart informed that his iPad was ready for pick-up this Saturday.

Initially, they said his pickup date went from June 4 to July 8 and on Saturday he received a call to pick up the product. Another Reddit user ‘EddieBombay‘ also claimed that they have already received their M1 iPad Pro as well.

As embargoed press reviews have not yet been published, this is the first look we’ve gotten at the M1 12.9-inch iPad Pro. It features a brand new Liquid Retina XDR display that uses mini-LED technology, a 50% faster processor than the previous generation, and up to 2TB of storage. The new iPad Pro also is the first iPad to support 5G connection.

User ‘PeterDragon50’ not only posted a benchmark test of the new iPad as well shared two videos of its new device. In the videos, he tries to show the mini-LED in action and the 1600 nits peak of brightness when watching HDR content.

Check one of the videos the user posted on YouTube showcasing the image quality of the new iPad Pro. Did you receive yours already? Tell us is the comment section below.