Comment: Will you be able to hear the difference with Apple Music Lossless Audio? [U] 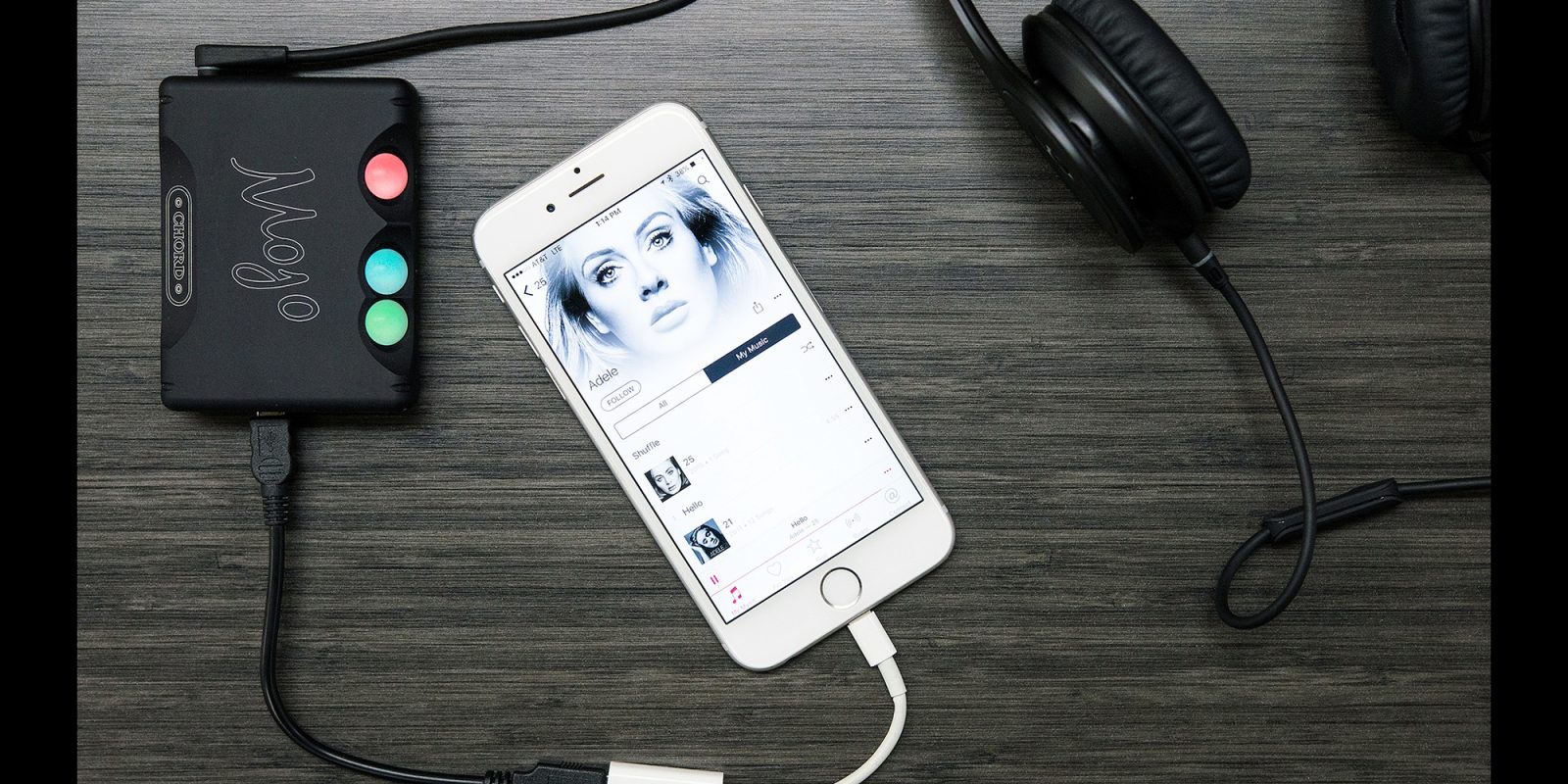 Update: Apple has now advised that AirPods Max cannot be used for Lossless Audio even in wired mode!

After multiple clues, Apple has now officially announced Apple Music Lossless Audio for all 75 million songs in the library by the end of the year, at no extra cost to subscribers – along with Spatial Audio.

With Spatial Audio, when listening on compatible equipment, everyone should be able to hear the difference. But Apple Music Lossless Audio is a whole other ballgame …

But the situation today is very different. Apple Music streams in AAC (Advanced Audio Coding) format at 256Kbps. AAC is an extremely high-quality format, and is easily better than higher bit-rate mp3 recordings. AAC aims to compress the music in two ways, both of which are intended to be imperceptible to listeners:

Audiophiles can and do take issue with both claims, but most of them would agree that if you’re going to use a lossy format, then AAC 256Kbps is a very good choice. Indeed, I know more than one who rip their music to ALAC or FLAC, because they want the best possible digital source, but use AAC 256 as their usual format for music listening on portable devices.

Will you be able to hear the difference? The answer is going to come down to a number of factors…

How good are your ears?

For most people, the answer is “no.” But some people can, and if you want to know whether you’re one of them, there are a bunch of blind listening tests you can take to find out.

Not all tests are equal, however. If you only have to listen to a small number of A/B samples, you can easily get a result that is overly optimistic by chance. A much better format is what’s known as an ABX test, like this one.

You should, however, expect to spend some time doing it. If you really want a statistically robust result, it’s recommended to test with 20 songs, and to listen to each set five times, which will take 15-30 minutes.

You will be presented with two reference samples (A and B), and a target sample (X). You have to decide whether sample X matches sample A or sample B. You will be administered multiple trials for each of the five tracks used in the original Tidal test.

The reason that you need to do more trials to work out which tracks you can tell the difference on is because of the multiple comparisons problem. The statistical cut-off typically used to decide whether something is ‘real’ – in this case, your ability to tell the difference between lossy and lossless music – is set so there is a 5% likelihood of thinking there is a difference when there isn’t. In this case, that means that for each track there would be a 5% chance of thinking you could hear a difference when you in fact couldn’t. When you then test five tracks, the change of that error happening for at least one track is 25% (5% x 5 tracks = 25%). To compensate for this, the metaphorical bar for determining that you can tell the difference for an individual track (in contrast to telling the difference overall) is set very high – five times higher. To reach that bar, you need to do more trials.

But don’t start the test without reading on. (Oh, and don’t use mobile data to do it: lossless files are big!)

Are you listening via Bluetooth?

Bluetooth doesn’t have enough bandwidth for true lossless audio. Apple appears to be fudging this issue somewhat, but when it comes to the full quality – what Apple calls Hi-Resolution Lossless – then the company acknowledges that it’s impossible.

Indeed, Apple specifically says that you can’t listen to Hi-Resolution Lossless (24 bit at 192kHz) on Apple products at all without an external DAC connected to wired headphones. The best Apple devices can achieve natively is 48kHz.

How good is your audio kit?

If you are listening on AirPods or AirPods Pro, forget it: there’s just no way that you’re going to hear any difference. With AirPods Max, they do support Hi-Resolution Lossless – but only when used as wired headphones. [Update: AirPods Max do NOT support lossless audio, even when used via wired connectivity.]

Listening instead on consumer-grade speakers? They may technically be capable of it, but in reality the difference will be lost.

Bottom-line: You will almost certainly know whether your audio kit is good enough to hear the difference, because that’s why you spent the money. If you’re unsure, it probably isn’t.

How do you usually listen to music?

If the answer is “via good-quality wired headphones, in a quiet room” then you have a good case for listening to lossless music – if blind testing shows that you can hear the difference. Maybe the same if your answer is “on great hi-fi kit properly configured in a suitable room.”

However, if the answer is “on average headphones while walking down the street” or “on average speakers as background music,” then there’s simply no point in listening to the lossless audio version.

For most people, in most real-life listening situations, there’s no real benefit. Of course, you may decide that as it doesn’t cost any more, there’s no harm in switching it on – and at home, on an uncapped broadband connection, that’s true. But if you have bandwidth limits for either home or mobile data, then lossless files are a lot bigger, so you’ll probably want to stick to the AAC versions.

Me? Blind tests show that I can tell the difference some of the time with a small degree of statistical certainty. But that’s in ideal conditions, and honestly, perhaps 1-2% of my music listening these days is in those conditions. A high percentage of my home listening is on (original) HomePods, and 100% of my mobile listening is on Bluetooth headphones. I’ll switch it on at home because, why not? But my mobile listening will continue to be the 256Kbps AAC versions.

What about you? What are your plans for Apple Music Lossless Audio? Please let us know in the comments.