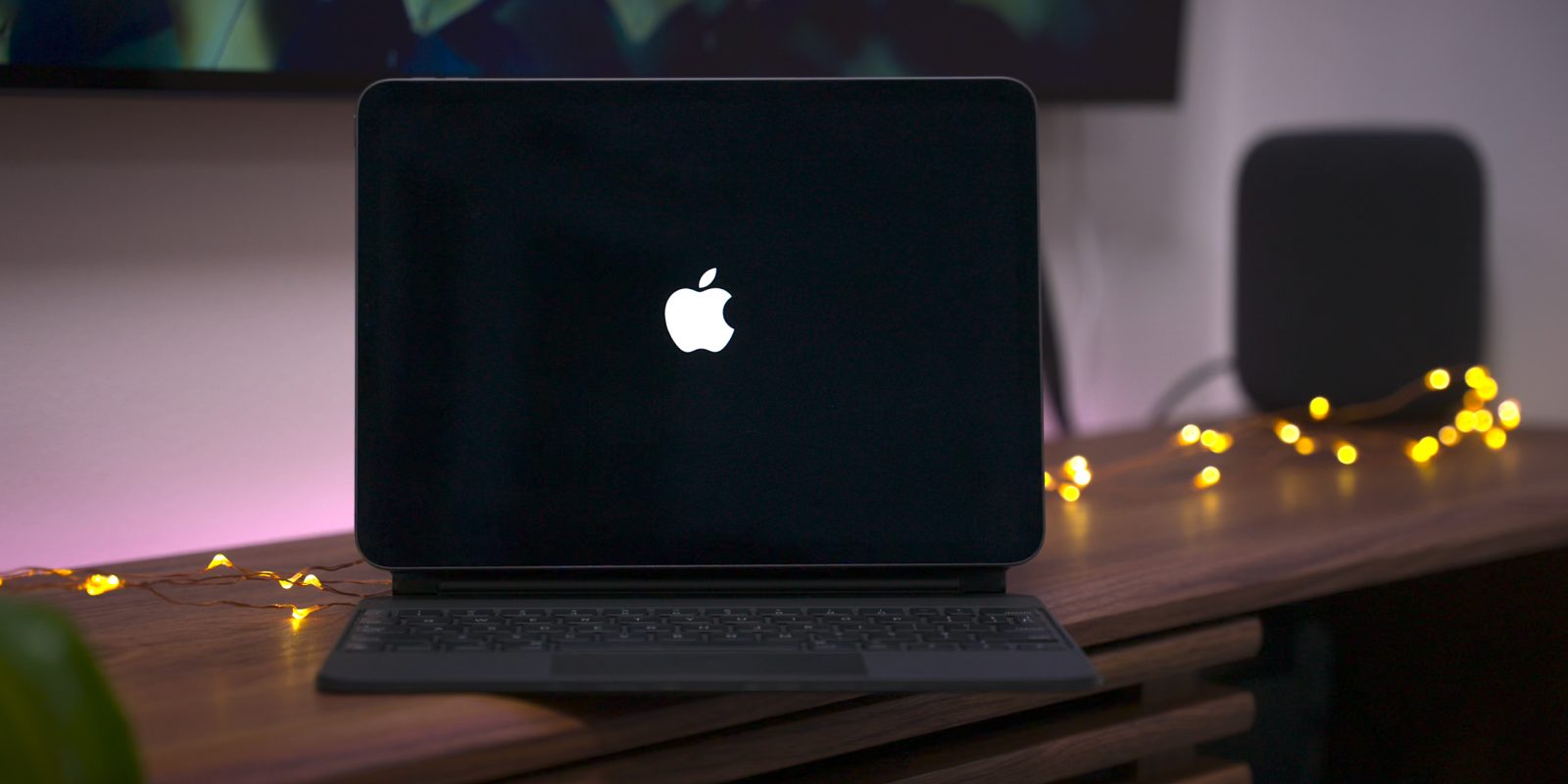 The worldwide chip shortage that we’ve seen hit all industries is continuing to worsen with a new analyst report saying the lead times have hit a danger zone. While Apple was able to mostly avoid bottlenecks until now, its Mac and iPad lineups may be impacted this quarter as chip wait times climb to 17 weeks.

Reported by Bloomberg, a new note from Susquehanna Financial Group says that chip delays went from 16 weeks in March to 17 weeks in April, “indicating users are getting more desperate to secure supply.”

“All major product categories up considerably,” Susquehanna analyst Chris Rolland wrote in a note Tuesday, citing power management and analog chip lead times among others. “These were some of the largest increases since we started tracking the data.”

With Apple being an A-list customer for its vendors and being a master of manufacturing logistics, it’s been able to keep component supply steady so far. But during its Q2 earnings call, the company noted it expected to see the impact of the chip crisis affect Mac and iPad supply. Apple vendor Foxconn also recently warned about the situation worsening.

Another source of potential trouble highlighted in the Bloomberg report is Taiwan continuing its COVID safety measures and that includes reducing water use which some worry could impact chip production. Apple’s chipmaker TSMC (Taiwan Semiconductor Manufacturing Co.) is caught in the middle of that but for now, says it “does not anticipate the measures will affect its operations.”

It’s still unclear how much the shortage will impact Mac and iPad production and availability this year but automakers – the hardest-hit industry – are estimated to lose $110 billion in sales due to the chip crisis in 2021.