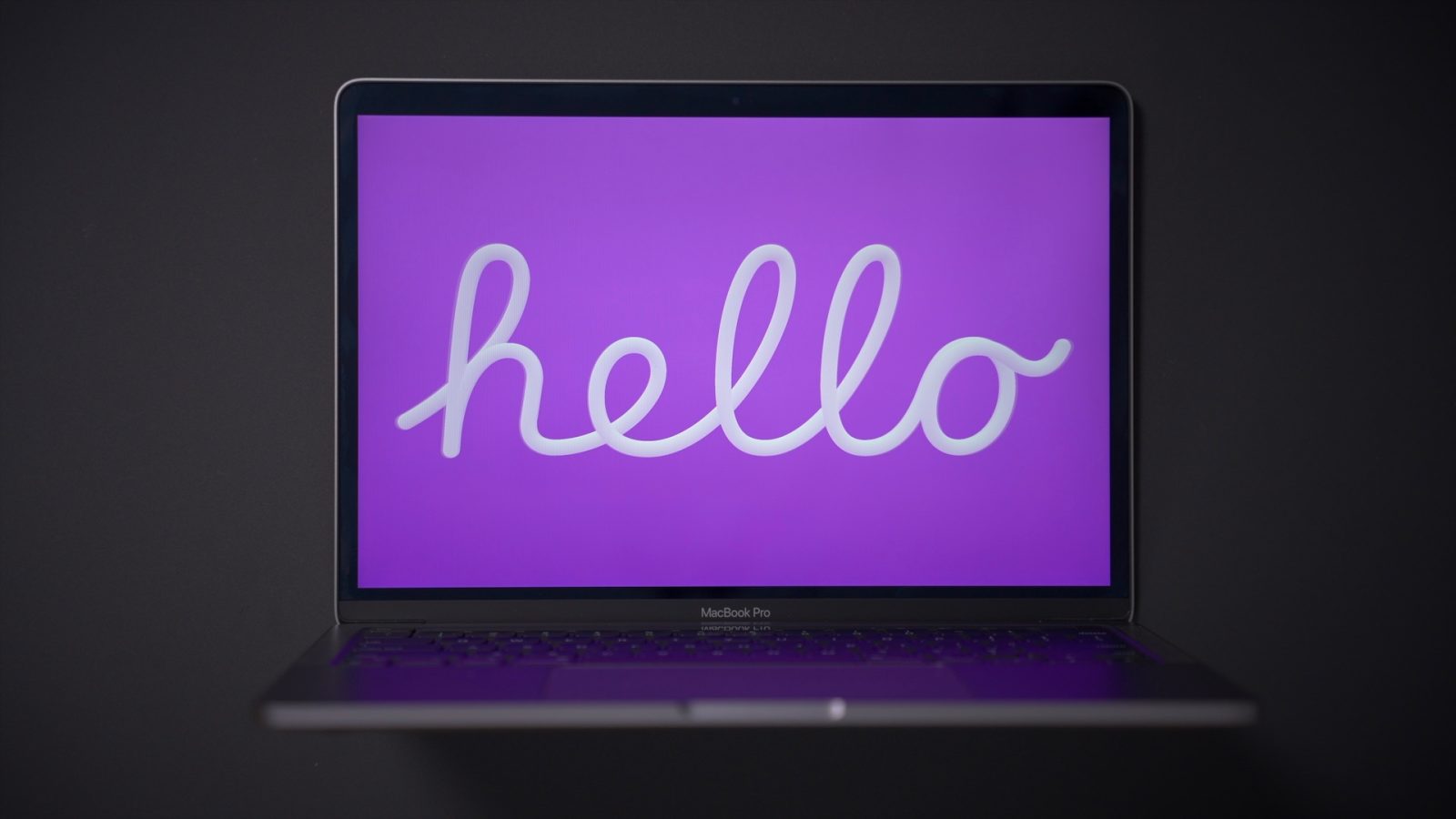 Apple just reported record earnings for Q2 2021, but the company is also warning of supply shortages affecting the Mac and iPad lineups. Speaking to analysts during Apple’s earnings call, CEO Tim Cook explained that Apple did not see supply constraints in Q2, but that will change for Q3.

As for how Apple avoided supply constraints in Q2 2021, despite an industry-wide chip shortage and record demand for iPad and Mac, Cook explained:

“We did not have a material supply shortage in Q2. You wind up collapsing all of your buffers and offsets. That happens all the way through the supply chain. That enables you to go a bit higher than what we were expecting to sell when we went into the quarter.”

The supply shortages in the fiscal third quarter will primarily impact the Mac and iPad lineups, Cook and CFO Luca Maestri explained during the call. “We expect to be supply-gated, not demand-gated,” Cook told analysts.

Cook also explained that “legacy nodes” are the biggest issue in the shortage, and it’s hard for Apple to predict an impact because there are so many players involved. Apple has also seen a boon in iPad and Mac demand over the last year due to people working and learning from home amid the COVID-19 pandemic.

Apple has largely been able to secure all the necessary 5nm chip production it needs, but the issue lies in the production of other components. As noted by analyst Ben Bajarin, the legacy node production issues are affecting a variety of companies and components.

For example, a report from Nikkei last month said that iPad assembly is being held up by a shortage of display components. Meanwhile, suppliers of MacBooks are said to be stuck at a key bottleneck: the mounting process of components onto circuit boards.

Notably, the comments from Cook and Maestri come as Apple is preparing to release new versions of the iMac and iPad Pro, with pre-orders beginning on Friday, April 30. Apple has not provided detailed information about availability for these new products, only saying that the first orders will arrive in the second half of May.

The comments made by Cook and Maestri today seem to imply that the new iMac and iPad Pro might be hard to come by at first, but we’ll have to wait and find out to know for sure.