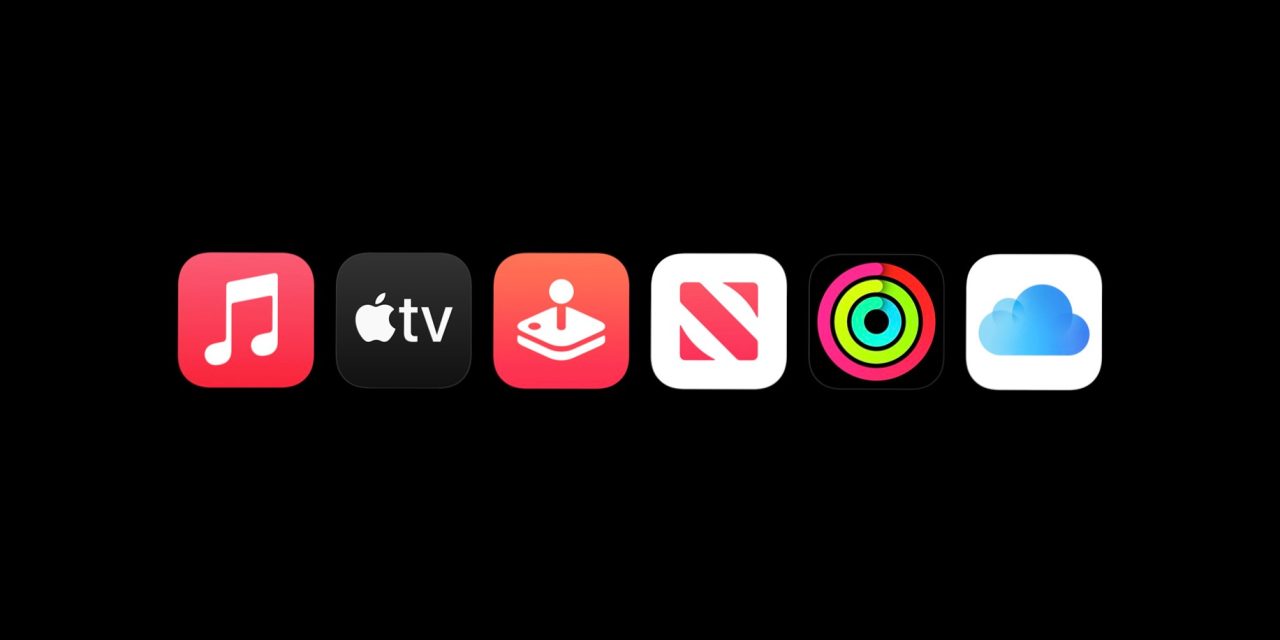 As Apple announced a monster Q2 earnings with $89.6 billion in total revenue, a major driver for the growth was its services. Apple rarely shares specifics on its subscription numbers, but CFO Luca Maestri said that the company now has 660 million paid subscribers for its services.

Apple blew away analyst expectations with its Q2 performance. There was a consensus around $77B revenue and Apple actually saw $89.6B.

When it came to its services, the category produced $16.9 billion, up 27% – which was 10% higher than expectations.

Just ahead of the earnings call, Apple CFO Luca Maestri has told the Financial Times that in the last quarter alone it added 40 million new subscribers leading to a grand total of 660 million paid subscriptions.

During the earnings call, Maestri noted in the last year alone, Apple has seen its paid subscriptions grow by 145 million.

Apple has expanded and made its services even more appealing over the last year. It rolled out the Apple One bundle in October 2020, launched Apple Fitness+ in December, and just earlier this month rolled out a major expansion for Apple Arcade with hit iOS classics and even console titles.

And at its Spring Loaded event, Apple announced Podcasts subscriptions as well as a new family option for its Apple Card as the latest evolution of its services.