Foxconn echoes Apple’s chip shortage warning; lead times of up to a year 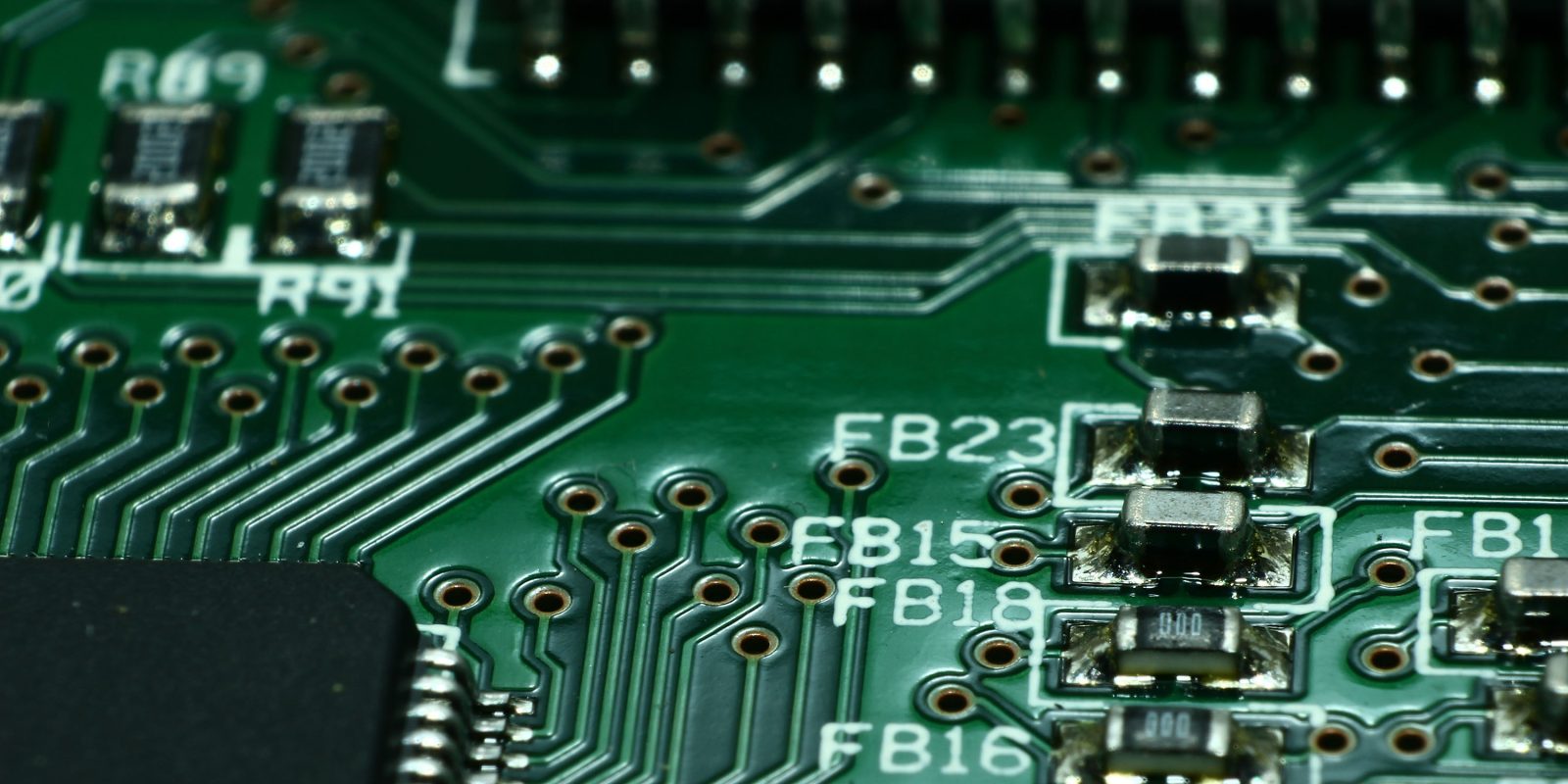 Key iPhone assembler Foxconn has echoed Apple’s chip shortage warning that production will be hit this quarter, saying that the lead time for some chips is now anything up to a year.

Apple said during its last earnings call that although the impact on iPhone production would be limited, it did expect shortages of iPads and Macs …

Factory shutdowns around the world during the pandemic have lead to a huge backlog in chip production, most notably in mundane but vital components like display drivers.

iPhone production has been relatively unaffected because Apple commissions its own A-series chips from TSMC, and is such an important client that it is able to negotiate priority from suppliers of other components – including, in some cases, entire production lines dedicated to the Cupertino company.

However, even Apple is not immune, and CFO Luca Maestri said the impact this quarter was likely to be significant.

Bloomberg reports Foxconn’s warning that things are getting worse.

Component scarcity has worsened since late March and the lead time for some parts is now as long as 52 weeks.

A dramatic worsening of COVID-19 infections in India is hitting production there. Foxconn saw iPhone production at one plant halved after more than 100 Foxconn employees at the plant tested positive.