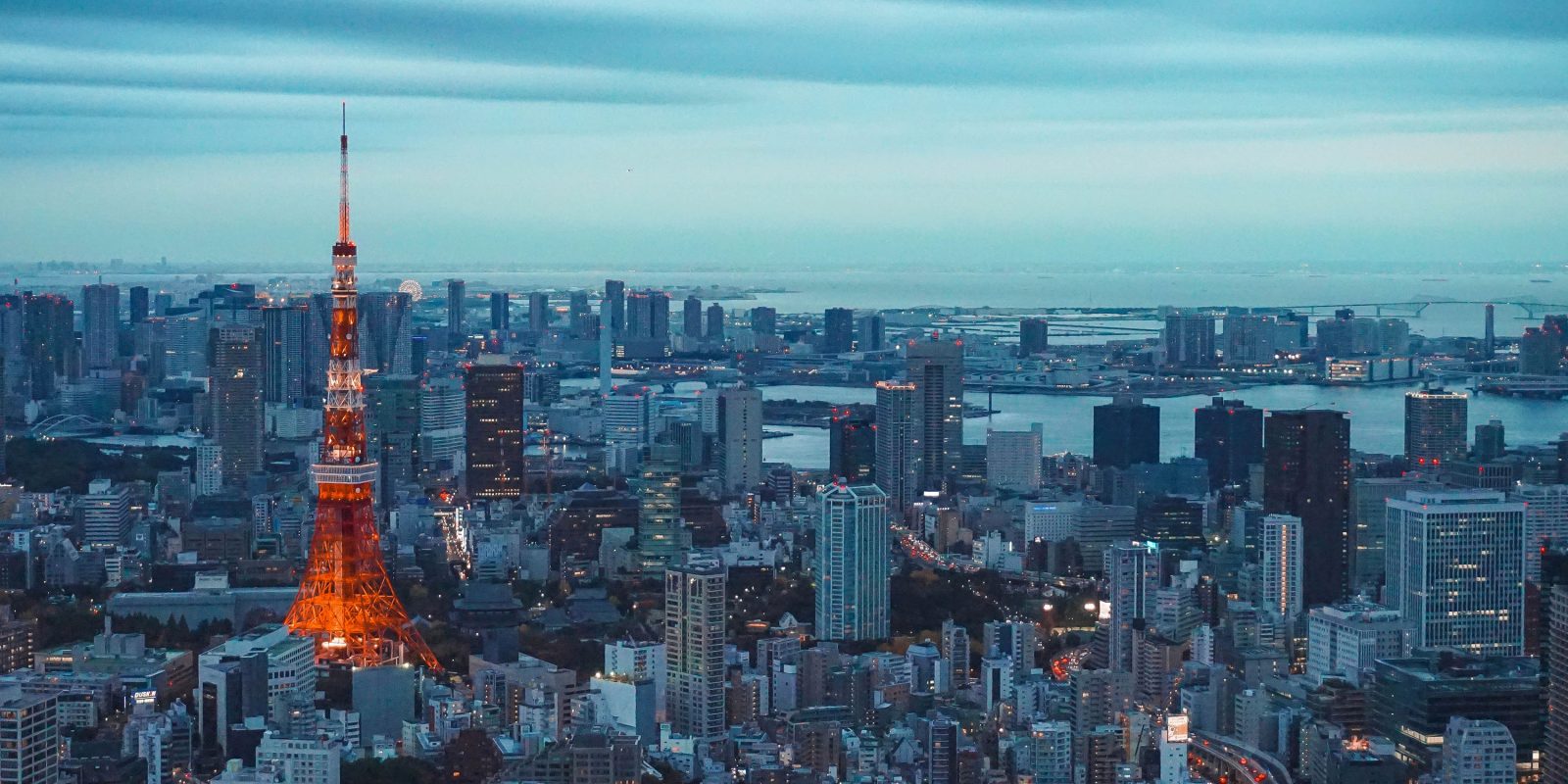 Apple was the clear market leader in 5G phones, accounting for almost half of total shipments, with Samsung and three Japanese brands making up the rest of the top five …

With the help of Apple’s 5G-supported iPhone 12 series models, Japan’s domestic 5G smartphone shipments have exploded. In 2020, there will be a 40-fold increase, and this year’s shipments are expected to double again.

MM Research Institute, a Japanese ICT market research and consulting organization, released a survey report on the 18th and pointed out that in 2020 (April 2020 to March 2021), domestic smartphone shipments in Japan increased by 16.9% annually to 32.757 million. Exceeding the 32.58 million in 2017, the annual shipments set a record high […]

In terms of vendor shipments, during 2020, Apple’s iPhone swept nearly half of the Japanese smartphone market and continued to rank first, followed by Sharp, Samsung, Fujitsu and Sony.

That trend is expected to continue, with new record shipments this year, and a doubling in the number of 5G units.

Apple is likely to further boost mid-season sales of the iPhone 12 with the launch of a new purple model.

In the US, 5G rollout continues, but a recent report showed that the fastest variant, mmWave 5G, is still almost an academic feature. It showed that US users are connected to mmWave 5G for less than 1% of their total mobile data usage.