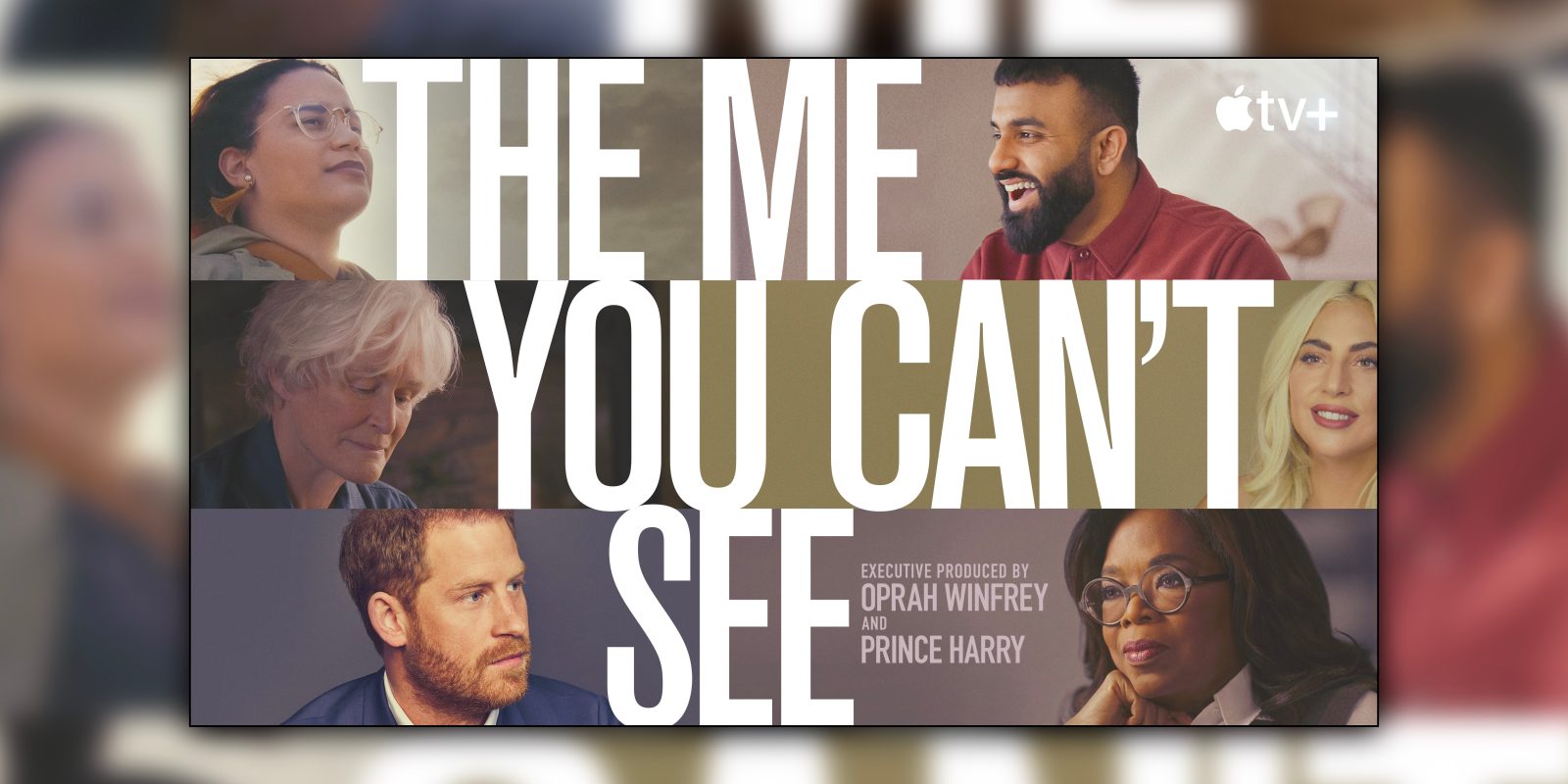 Apple TV+ today launches its highly-anticipated mental health docuseries executive produced by, and featuring interviews with, Prince Harry and Oprah Winfrey. Apple has released the entire series in one go. Sign up for Apple TV+ to watch all five episodes.

The series is called ‘The Me You Can’t See’ and explores mental wellbeing and the continuing stresses of emotional health. The show was first teased at the original announcement of Apple TV+ back in March 2019.

The five-part docuseries includes revealing interviews with ordinary people and celebrities, and shows how everyone faces the same struggles. Apple says the show was produced with advice from 14 accredited medical experts in the field of mental health.

How to watch The Me You Can’t See

The Me You Can’t See is the latest addition to the Apple TV+ catalog of Apple original TV shows and movies. Also premiering today is a new docuseries on how music changed in 1971, and the first episodes of the second season of British comedy ‘Trying’. See the full list of available content here.