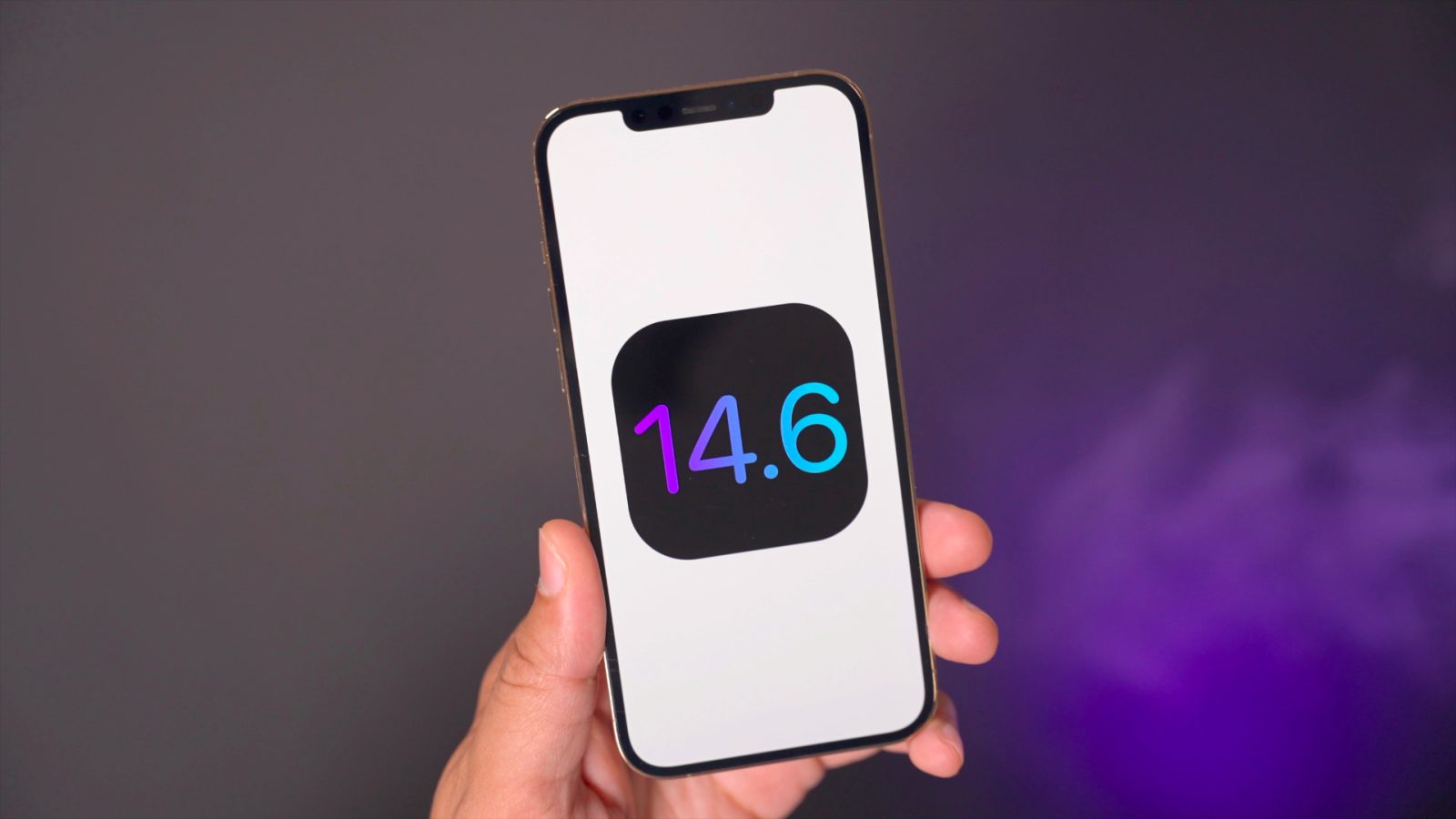 Podcasts subscriptions for channels and individual shows launch with iOS 14.6

iOS 14.6 lays the groundwork for Apple Podcasts Subscriptions, which appears to be a server-side feature that will launch soon. With iOS 14.6, it will be possible to subscribe to a channel or individual show. Pricing for each subscription is set by creators and billed monthly by default.

Creators can additionally offer annual billing, which subscribers can manage from their Apple ID account settings, now accessible from Listen Now. Listeners will also be able to access free trials and sample episodes offered by creators.

After announcing during its ‘Spring Loaded’ event in April, Apple Card Family is now live. With that, Apple’s credit card can be shared with up to five people, including anyone 13 years or older in your Family Sharing group. Apple Card Family, on iOS 14.6, adds support for families to track expenses, manage spending with optional limits and controls, and build credit together.

AirTag with Find My improvements

The recently-launched AirTag just got a few benefits from iOS 14.6. If you lose the item tracker, the Lost mode now offers the option to add an email address instead of a phone number.

AirTag will show the partially masked phone number of the owner when tapped with an NFC-capable device as well.

Shazam, which is owned by Apple, was fully integrated into the iPhone and iPad last year with iOS 14.2, which introduced a new toggle to identify songs right from the Control Center. Now with iOS 14.6, Apple has expanded that integration and turned it into an App Clip packed with information about the song.

The process for identifying songs using Shazam remains the same. All you need to do is access the Control Center and tap the Shazam icon (you can add it there through the iOS Settings app). Now, instead of getting a notification that redirects you to a website, you will see the song details through Shazam’s Clip App.

Apple Music Lossless launches in June but to enjoy Dolby Atmos, Spatial Audio, or even Lossless audio-quality, users will need to upgrade to iOS 14.6. If you’re an Apple Music subscriber, this is another reason to update your iPhone right now ahead of the feature officially rolling out in June.