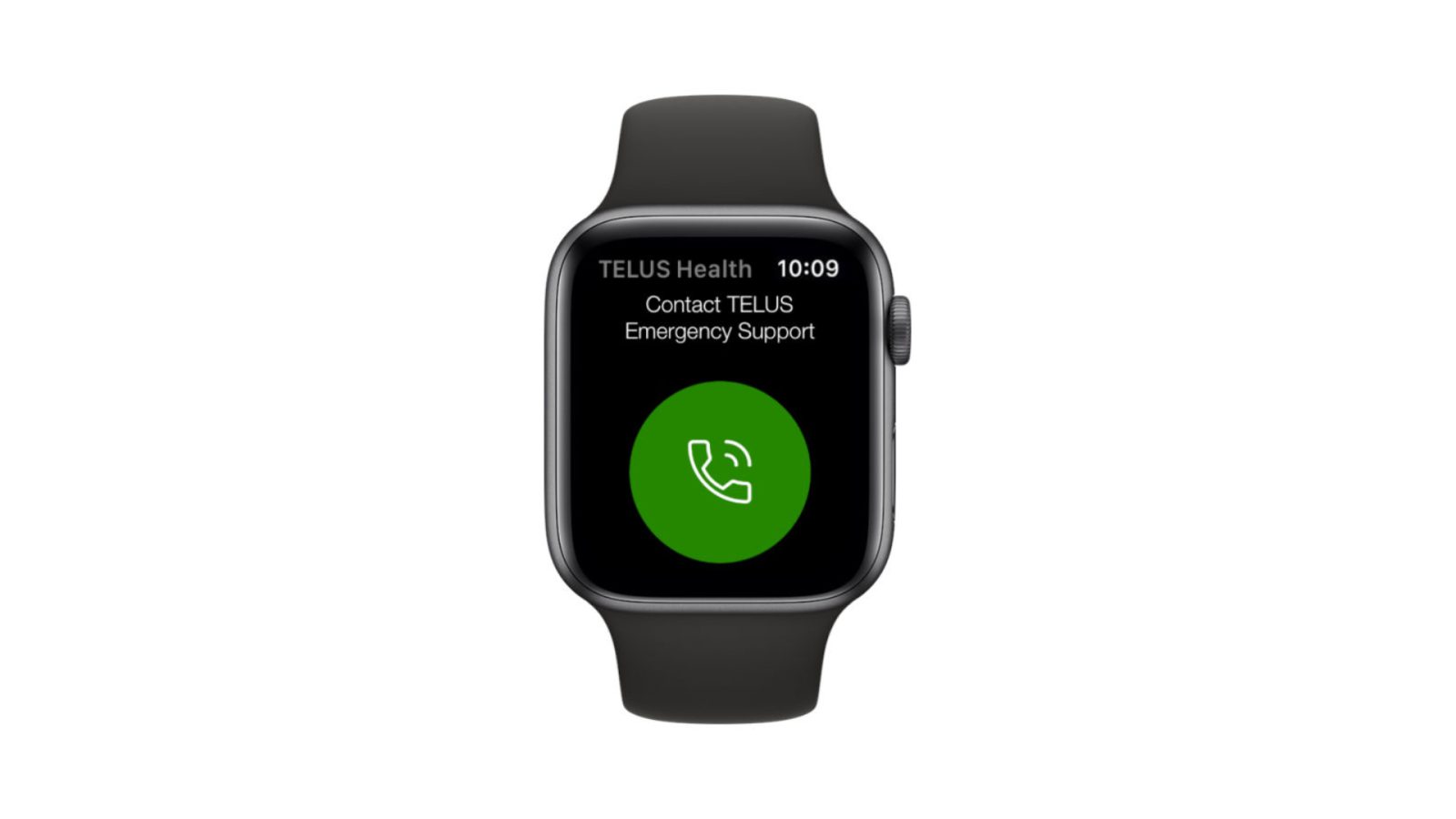 “Supporting Canada’s vulnerable population that is at risk of falling or having a medical issue is fundamental at TELUS Health as we strive to deliver innovative technologies that put patients first,” said Juggy Sihota, vice president Consumer Health, TELUS.

If the Apple Watch detects that the user has taken a hard fall, this information is sent to Telus Health’s national Central Monitoring Station. Trained operators immediately contact the customer to confirm the emergency, then alert the customer’s designated emergency contacts, and can dispatch emergency support if needed.

At launch, customers with an Apple Watch Series 4 or later can add the Telus Health Companion service for $30 per month. The company notes that all users must have a post-paid wireless Telus plan with an iPhone 6s or later to use this service.

Since Apple introduced the fall detection feature with the Apple Watch Series 4, users don’t really need a cellular plan or a a service like this, but the monitoring takes things a step further. If the Apple Watch user has an active cellular plan, it’s easier, but it also works with an iPhone nearby.

Independent from this service, if the user has taken a hard fall, the Apple Watch will ask if everything is OK. If it doesn’t hear back, it will send your location to the emergency and your emergency contacts. What Telus offers is a more prominent response, since an operator will call the user to make sure if he’s alright.

You can learn more about the service here.