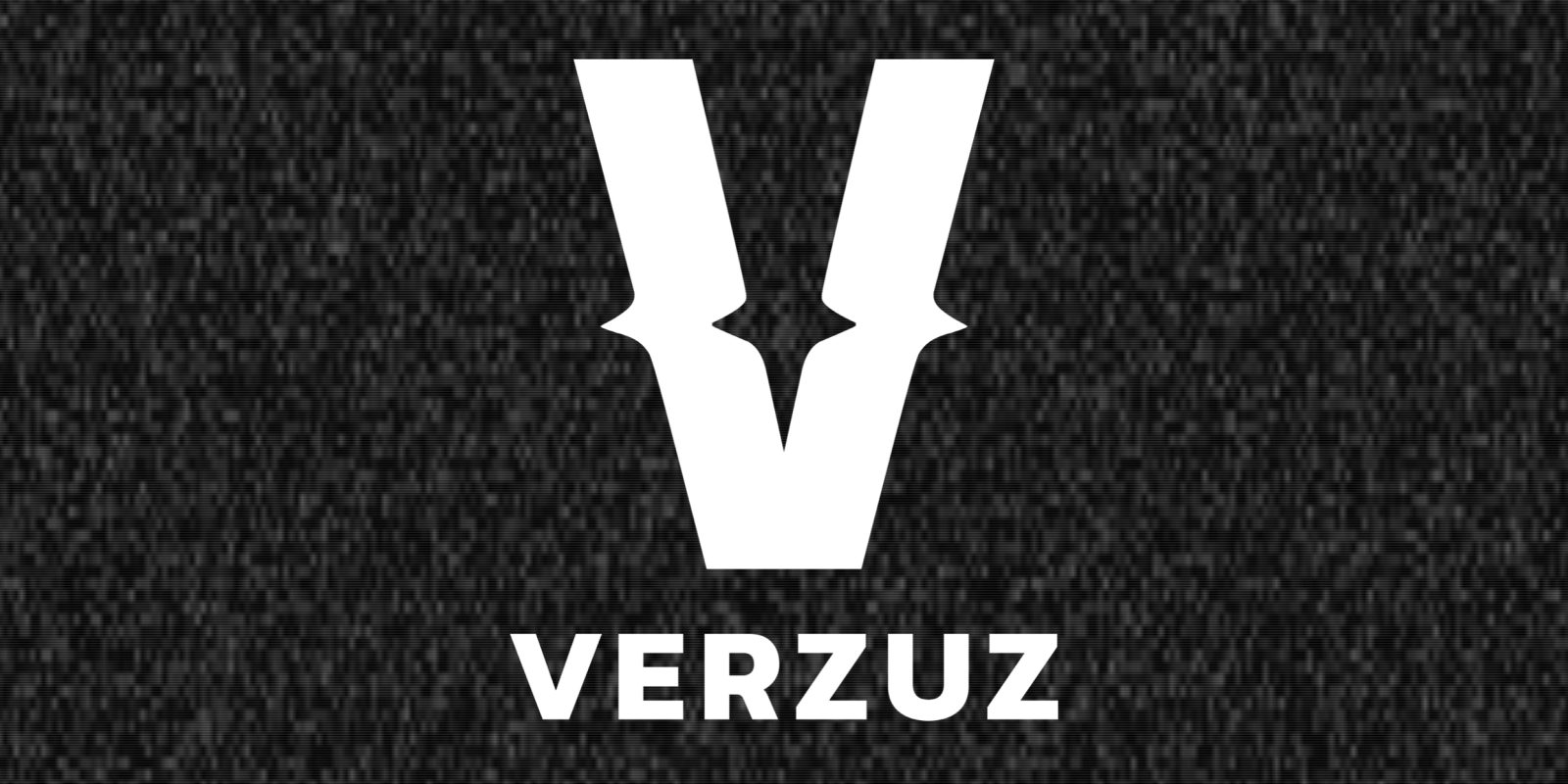 Presumably, the acquisition would have fed into Apple Music or Apple TV content. For a time last year, Apple hosted Verzuz livestreams through the Apple Music app.

The Verzuz livestreams over Apple Music ended when the Triller deal was announced.

Of course, the question is what value did Apple see in a rap battle website that exploded in popularity when everyone was stuck inside last year. It is possible Apple was simply looking at the deal as a talent acquisition to bolster its staff of ‘tastemakers’ for Apple Music.

Bloomberg speculates that the deal could have led to an expanded social networking aspect of Apple Music. Apple Music currently features simple social features such as ‘Friends Are Listening To’ statuses. Historically, Apple has failed to create social networking platforms around its music app, having tried and failed twice already with iTunes Ping and Apple Music Connect.