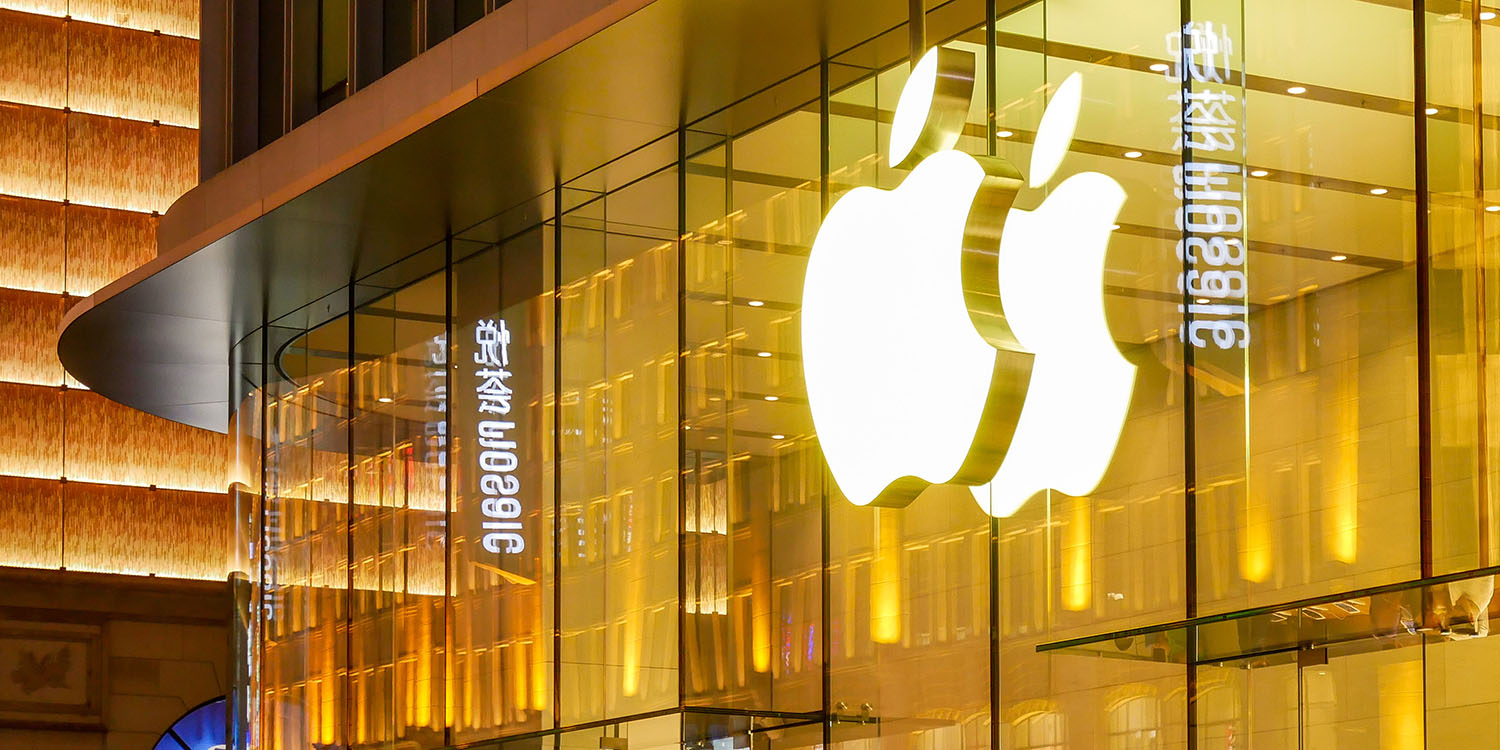 Apple Retail Stores are well known for being a place where customers can not only buy new products, but also get involved in the company’s culture. Despite the huge growth in online sales in recent years, Apple still wants to invest more in its retail stores, with plans to open new stores around the world.

Apple senior vice president of retail Deirdre O’Brien said in an interview with Funke Mediengruppe (via Bloomberg) that the company will not reduce its efforts in making amazing retail stores. The report mentions that Apple registered a considerable increase in online sales during the coronavirus pandemic, as several stores had to close their doors for several months.

However, this doesn’t mean that the Cupertino-based company is giving up on the retail segment. For those who love going to an Apple Store, O’Brien assured that new ones are coming. She also argued that while Apple’s website is great for providing more information about the company’s devices and services, there’s nothing like going to a store to experience the product.

“On our online site people can learn a lot about the products; in a store they can touch them and get a feel for them,” she told Funke. “We intend to add more stores.”

Last week Apple opened a new retail store in Rome’s historic Via del Corso. The Palazzo Marignoli building was restored with its original architecture to preserve local history and culture, which turned it into not only one of Apple’s most iconic stores, but also a museum for those who visit the place. This just shows how committed the company still is to its retail experience.

Don’t forget to check out our special guide with everything you need to know about Apple Retail Stores.