Apple announces finalists for 2021 Apple Design Awards prior to WWDC 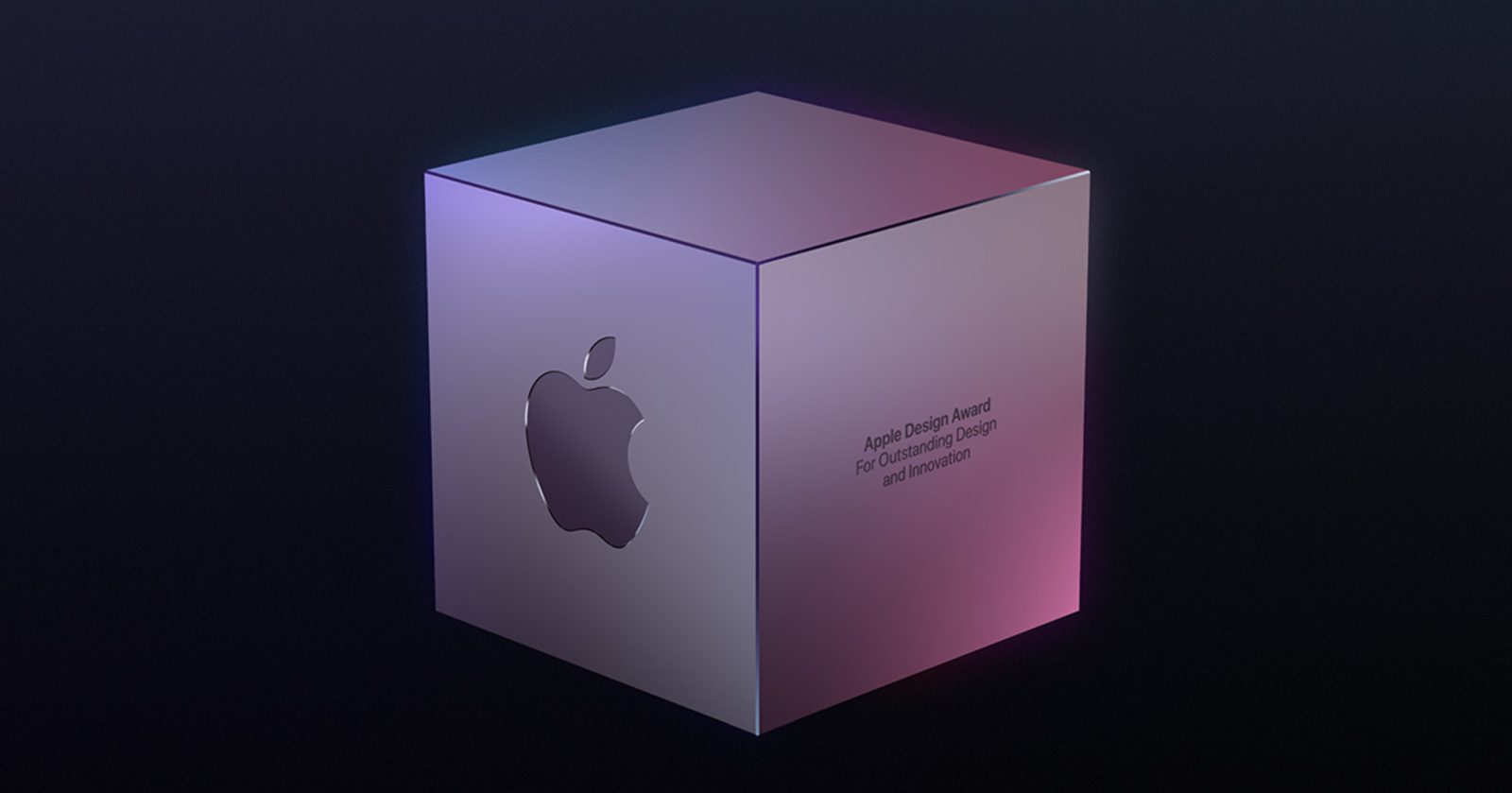 Ahead of WWDC 2021 kicking off next week, Apple today has officially announced the finalists for the annual Apple Design Awards. This year, Apple is dividing the finalists into six different categories: Inclusivity, Delight and Fun, Interaction, Social Impact, Visuals and Graphics, and Innovation.

In the past, Apple has not pre-announced the finalists for the Apple Design Awards, but it’s changing that precedent this year. The company explains:

The Apple Design Awards honor excellence in innovation, ingenuity, and technical achievement in app and game design. We’re thrilled to announce this year’s finalists — an impressive collection of apps and games produced by some of the most talented developers in the world. Finalists were chosen across six categories and winners will be announced on June 10.

Here are the finalists across each of those categories.

Apple will announce the winners of the Apple Design Awards with a video presentation on June 10 at 2 p.m. PDT.