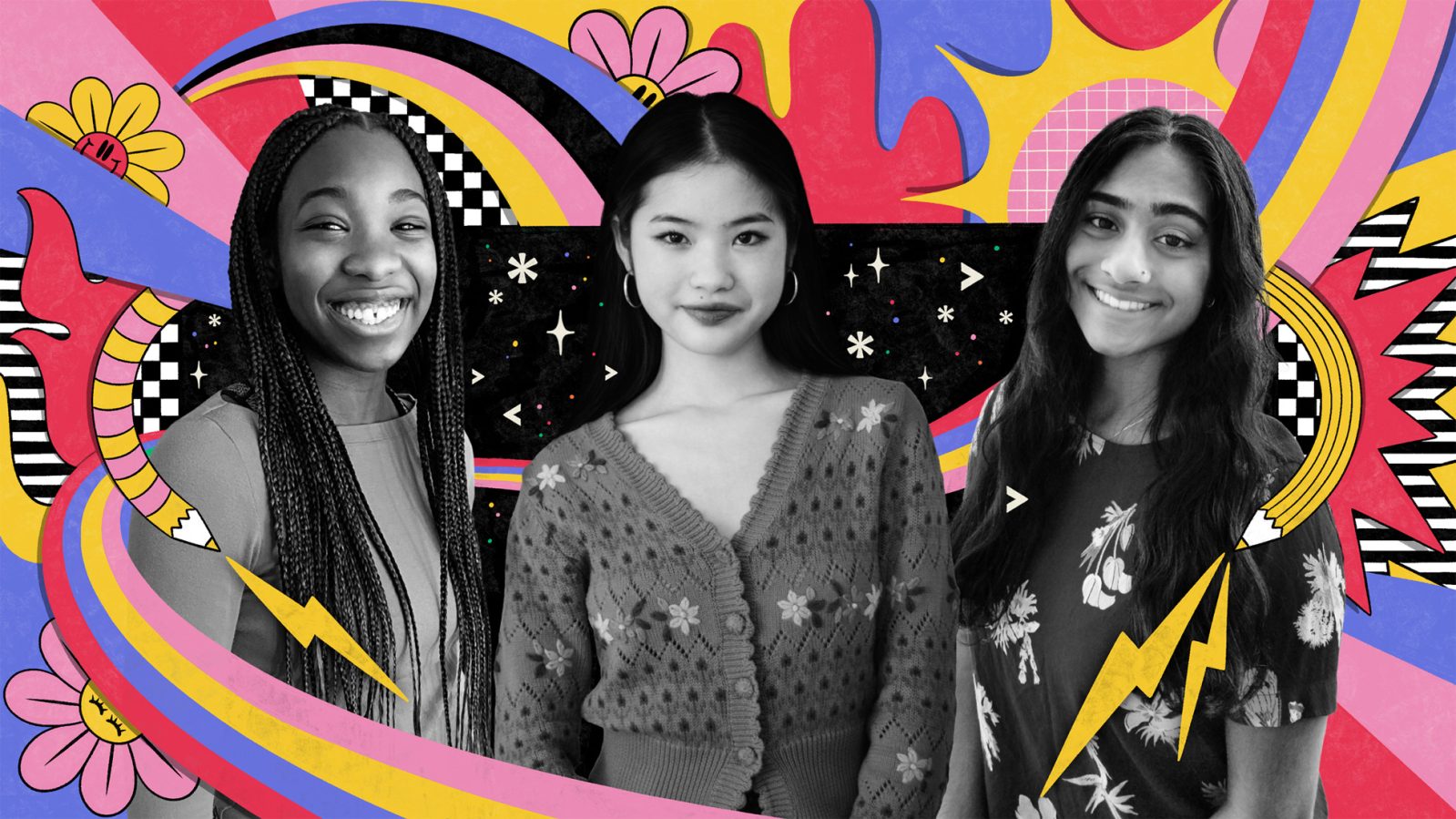 Ahead of WWDC kicking off next Monday, June 7th, Apple has shared the winners of its annual Swift Student Challenge. This year’s group includes students from 35 countries including three young women who are not only solving big problems with technology but also already helping to teach others the same.

Apple highlighted announcing the winners in a Newsroom post this morning and shared that more young women participated and won the challenge than ever:

“Every year, we are inspired by the talent and ingenuity that we see from our Swift Student Challenge applicants,” said Susan Prescott, Apple’s vice president of Worldwide Developer Relations and Enterprise and Education Marketing. “This year, we are incredibly proud that more young women applied and won than ever before, and we are committed to doing everything we can to nurture this progress and reach true gender parity.”

Along with all the education at WWDC, Swift Challenge winners receive a year’s membership to the Apple Developer Program and some fun WWDC outerwear and a customized pin set.

Apple doesn’t publish the full list of winners but should have reached out if you are one of the 350 this year.

Apple shared the stories of three young women that are making a big difference in tech.

Among this group are three young women who are not only using technology to solve real-world problems, but are actively involved in teaching the next generation to do the same. They’re simultaneously blazing their own trail while making sure others have the tools to follow in their footsteps — all before they’ve graduated high school.

Gianna Yan created an app called “Feed Fleet” to help the immunocompromised get essential supplies during the pandemic. And going beyond that, she partnered with The Farmlink Project to move over 30 million pounds of surplus food from farms from food banks.

And this isn’t the first app Yan has created.

Yan began exploring how to use tech for good at age 13, when she created a web app that aimed to increase voter turnout and civic engagement among millennials. It went on to win a Congressional App Challenge, and Yan met and spoke with her congresswoman, Barbara Lee.

“After that conversation,” said Yan, “where we were talking about the digital divide within our shared city of Oakland, I started my own workshop teaching BIPOC elementary school students how to code.”

Check out the stories of Abinaya Dinesh and Damilola Awofisayo and how they’re making the world a better place through tech in the full Newsroom post here.