Apple Pay competitors could include a European Union digital wallet 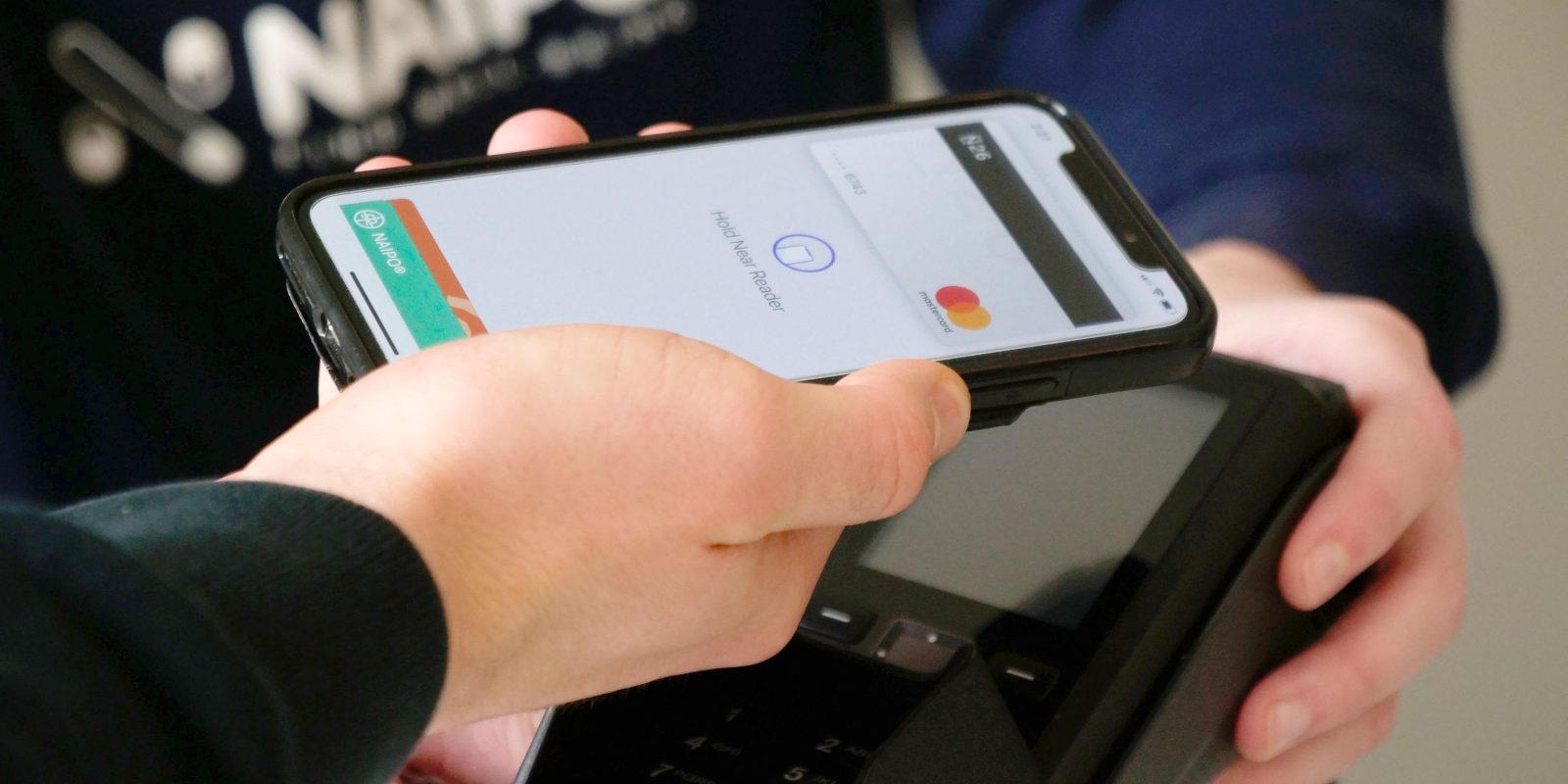 There aren’t too many Apple Pay competitors at present. Over on Android, there is Google Pay and Samsung Pay, but Apple could soon see some competition on iPhone from an unlikely source.

The Financial Times reports on the initiative.

The EU is set to unveil detailed plans for a bloc-wide digital wallet on Wednesday following requests from member states to find a safe way for citizens to access public and private services online.

The digital wallet would securely store payment details and passwords and allow citizens from all 27 countries to log into local government websites or pay utility bills using a single recognised identity, said people with direct knowledge of the plans.

The project began with an attempt to come up with a single standard for digital versions of ID cards. Currently, different EU countries have different apps for this, and not all of them are recognized in other member countries.

Given that all EU citizens have the legal right to live, work, and study in any member country, it is problematic when a citizen of one EU country cannot use their digital ID card to access government services in another. To solve this, a new standard known as eiDAS was drawn up.

eiDAS ensures that people and businesses can use their own national electronic identification schemes (eIDs) to access public services available online in other EU countries [and] creates a European internal market for trust services by ensuring that they will work across borders and have the same legal status as their traditional paper based equivalents.

This didn’t prove as popular as hoped, so a new version is about to be unveiled, which will also allow citizens to add other digital documents, like driving licenses, as well as add payment cards.

It’s hoped that having a single digital repository for both government documents and payment cards will simplify things like renting a car.

A person hiring a car, for example, could use their digital wallet to do SO remotely through an application that will verify their identity and issue an electronic key so they can take the car immediately without the need to wait in line at the airport.

The success of the app may well depend on whether the EU opens it up for things like airline boarding passes and theater and concert tickets. For me, a large part of the convenience of Apple Wallet is that I can store pretty much everything in it.