Apple is planning an AirTag detector for Android, and oh do I have questions 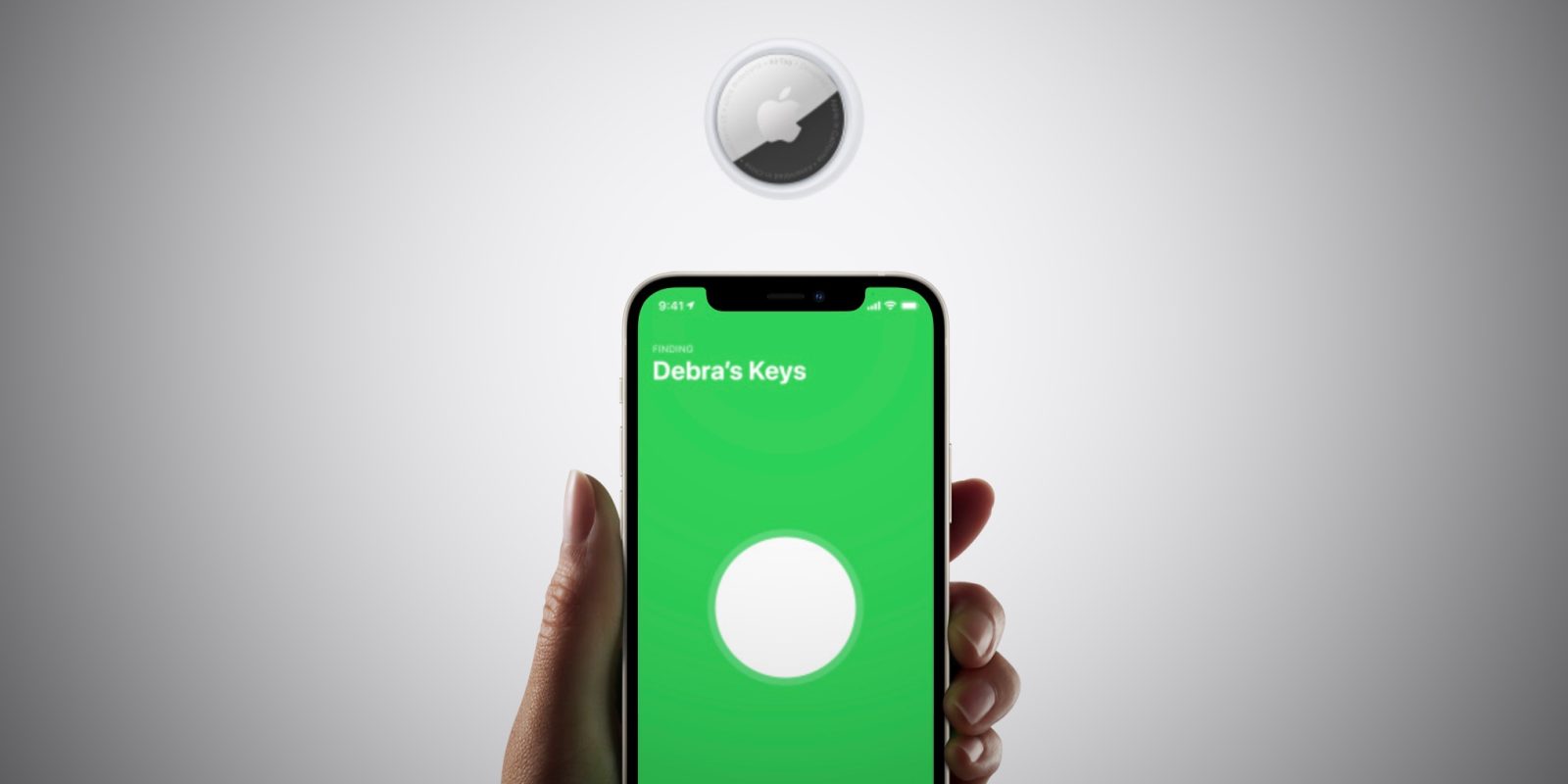 I got something really wrong. I honestly believed that after the two year period of AirTag rumors, we would all forget about them until we actually lost something! Yet here we are with new AirTag news directly from Apple, and oh has it sent me down a rabbit hole of questions.

I’ll start by saying I think AirTags are wonderful little devices. $29 plus whatever you decide to spend on attachments is a pretty low price of entry in the world of Apple. I also really do like Apple’s leather keychain and loop products. I’m tracking my keys and backpack with one of each, and my car and motorcycle have an AirTag secured within.

Apple has proven thoughtful with AirTags and privacy too. How AirTags are designed to work considers all the ways to prevent someone from being tracked without permission. The latest from Apple on AirTags is that a new firmware version rolling out now.

The update is specifically for shortening the time it takes to alert an iPhone user than someone else’s AirTag. Apple is shortening the grace period for someone else’s AirTag traveling with you from 72 hours to a random interval between 8 and 24 hours. That’s probably a practical solution that strengthens privacy. Apple can always tweak the duration based on customer feedback.

The other new announcement from Apple is that the company will develop an AirTag detector app for Android.

AirTags can already be identified by NFC-enabled Android phones. This is great if a non-iPhone user finds your missing AirTagged keys. Simply wave the phone near the AirTag and contact information that you supply is presented.

What this new app is designed to do is alert Android users when someone’s AirTag has been traveling with them. This is Apple’s solution to considering Android user privacy like it already does for iPhone users. Great!

But this solution has me thinking about trackers, privacy, and how we’re notified about nefariously placed devices in the first place. These are the questions I have:

My answer to the first question has to be no, and that’s informed by my expectation that iPhone users would not appreciate being in the same situation because of Google.

The solution should not be installing an app from every item tracker maker. It should be more like the COVID-19 Exposure Notification solution from Apple and Google. This feature is platform agnostic and required collaboration between the two biggest competing OS makers for smartphones.

I really hope we see future OS updates for iOS and Android address this without asking the user of each platform to install an app that has no other function than to notify you if someone else’s product is stalking them. Personally I am not too concerned about the prospect of being tracked without permission, but that’s a privileged position. Not everyone can say the same thing, and I am concerned about a future where my daughter and her mother have to be informed about this risk.

As for the third question, my guess is other device trackers do not have the same privacy consideration as AirTags. I could be wrong, but my first guess is that Tile and Samsung trackers have long had the same problem that AirTags have for Android users.