Apple rolling out new AirTag software update; here’s how to see if yours has updated 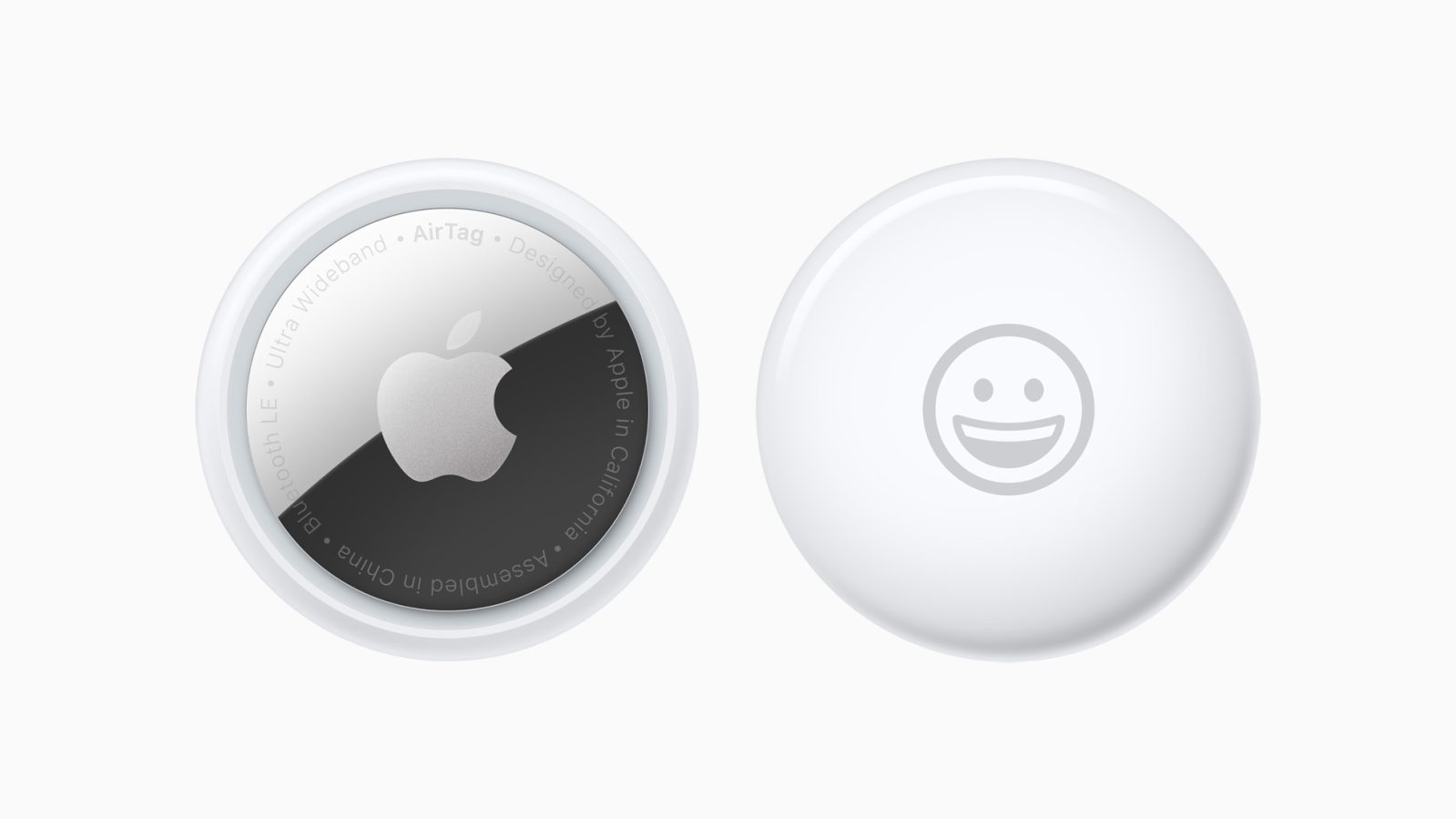 Apple announced today that it is rolling out a new version of AirTag firmware with a notable privacy improvement. Here’s how to check your AirTag firmware version to see if yours has updated to the latest build.

Apple, unfortunately, does not make it possible to manually update your AirTags. Instead, the company says that firmware updates will install automatically when AirTag is in range of your iPhone. This is similar to the way that Apple rolls out AirPods firmware updates.

Again, if your AirTag does not show that it’s running the latest firmware, there is no way to force it to update. Instead, just make sure your AirTag is in range of your iPhone, and it should automatically update.

Apple has also confirmed that it is working on an Android app that will detect AirTags and other Find My-enabled accessories.