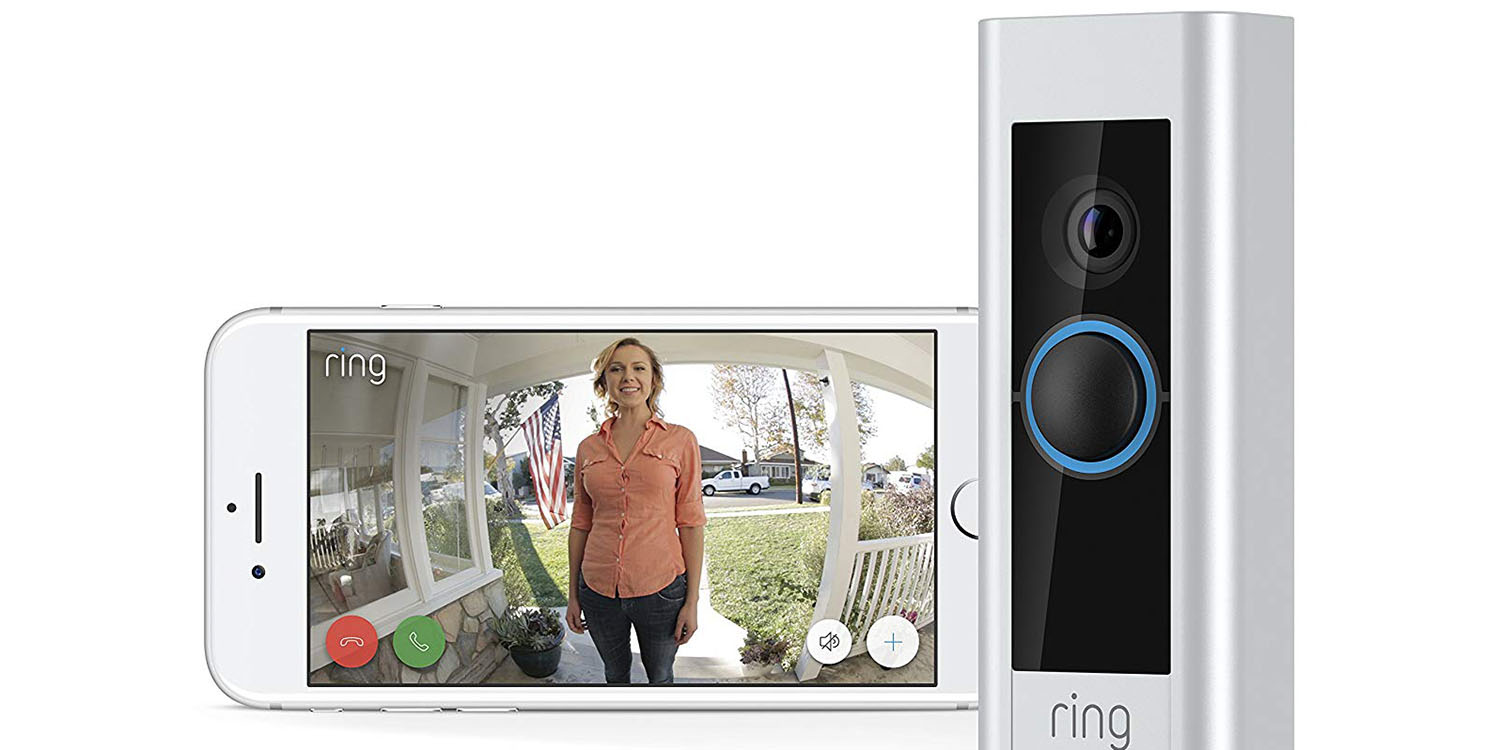 Police and other law enforcement agencies requesting Ring video surveillance footage to help solve crimes will now need to make those requests in public. Previously, they had the ability to email Ring users to request copies of video that might show crimes in progress, or otherwise help to bring criminals to justice …

Engadget reports that such requests will now have to be publicly made through the Neighbors app.

On June 7th, the company will introduce a new category within its Neighbors app. It’s through these posts that Ring will filter information and video requests from public safety agencies. Ring users in the US won’t receive private emails from police and fire departments asking them to share footage of an incident.

Ring says it has guidelines in place to prevent overly broad requests. For example, agencies can only ask for footage within a 12-hour timeframe of an incident. Each one must also include a valid case number and the department’s contact information […] If you decide to respond to a request, you can either share video from one of your devices by tapping on the link in the post or by contacting the agency directly.

Footage from doorbell and other security videos can often play an important role in identifying criminals, and providing evidence that helps to convict them. For example, motion sensors might trigger video recordings when someone breaks into a neighboring property.

However, such usage has proven controversial, with concerns raised that footage may include uninvolved passersby. Video of them may then end up being held indefinitely on police systems.

Ring owner Amazon has been gradually boosting privacy protections. In the latest move, law enforcement can no longer contact you personally, and you can also hide the requests from showing up in your feed. Currently, however, the new policy only applies within the US.

Concerns have also been raised about Amazon Sidewalk, which could see sensitive data handled by your neighbor’s devices without your permission.