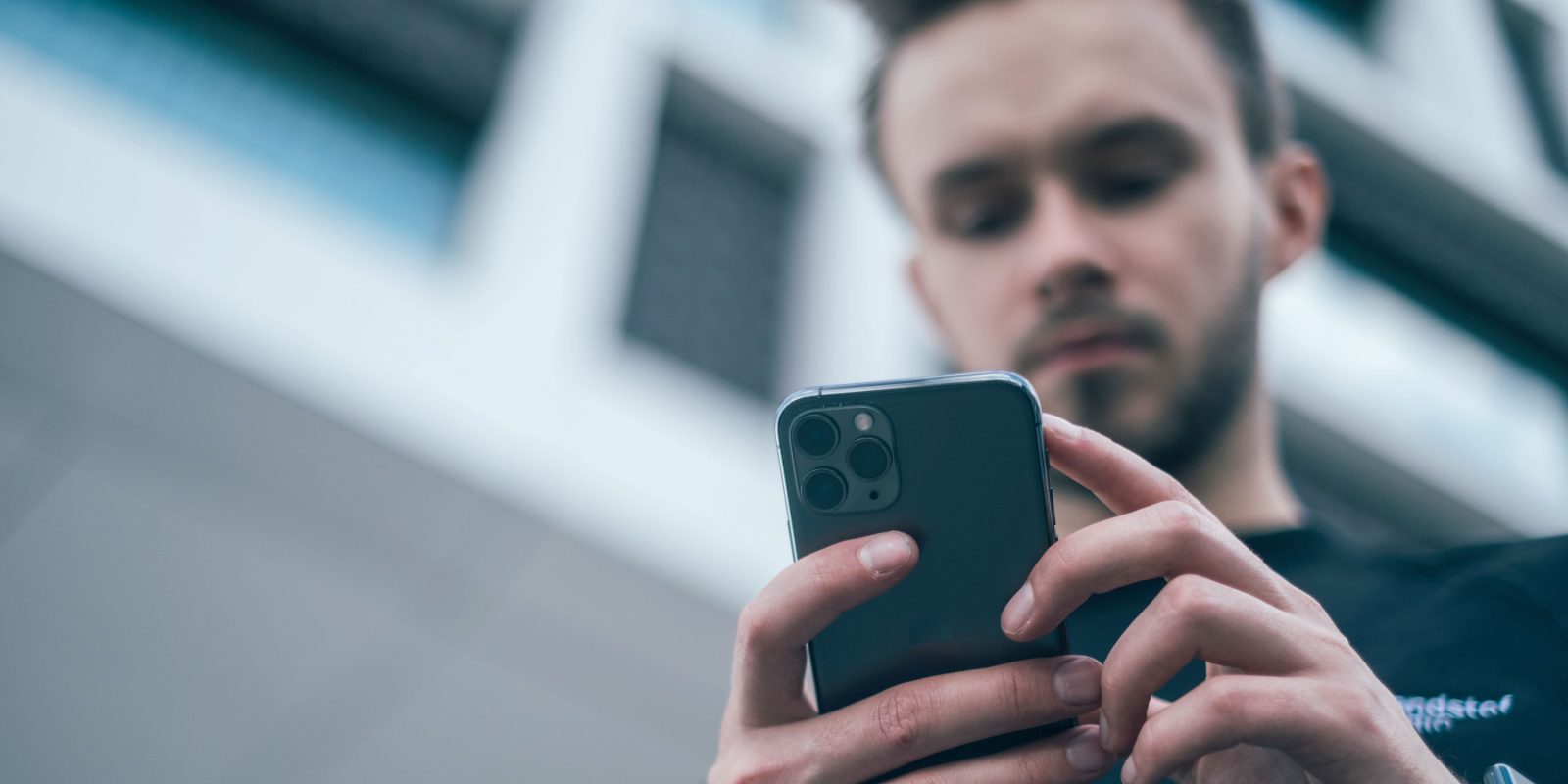 A new Pew Research study shows that some 15% of US adults are now mobile-only internet users, which is to say they do not have a home broadband connection, but instead rely solely on their smartphone.

Coincidentally, the same study reveals that a further 15% of American adults still don’t own a smartphone …

The Pew Research Mobile Technology and Home Broadband 2021 report found that smartphone ownership has increased to 85%, up from 81% in 2019.

Smartphone ownership is relatively common across major demographic groups, but some substantial gaps in adoption remain, including by age. While the share of adults ages 65 and older who have a smartphone has increased from 53% to 61% in the past two years, this age cohort remains far less likely than younger groups to report having this type of mobile device.

As was the case in 2019, ownership rates also vary among the oldest adults: 71% of adults ages 65 to 74 say they are smartphone owners, but that share falls to 43% among those 75 and older.

Additionally, those living in households earning less than $30,000 and those with a high school diploma or less are less likely [to own a smartphone].

In a time in which home broadband has been described as “the new electricity” in terms of its importance, Pew found that 23% of US adults still don’t have it. The biggest reason given for not having it was cost.

About a quarter of the population still does not have a broadband internet connection at home. And broadband non-adopters continue to cite financial constraints as one of the most important reasons why they forgo these services. Among non-broadband users, 45% say a reason why they do not have broadband at home is that the monthly cost of a home broadband subscription is too expensive, while about four-in-ten (37%) say the same about the cost of a computer.

Some, however, were satisfied with mobile internet access on their smartphone.

Some 15% of U.S. adults are “smartphone-only” internet users – that is, they have a smartphone, but do not have a home broadband connection [some of them saying] that their smartphone does everything online they need as a reason why they do not have a high-speed internet connection at home.

This was most common among those aged 18-29.

However, an older study has found that a majority believe a lack of home broadband disadvantages people when it comes to everything from job opportunities to accessing health information.