White House promises broadband for all; says it is ‘the new electricity’ 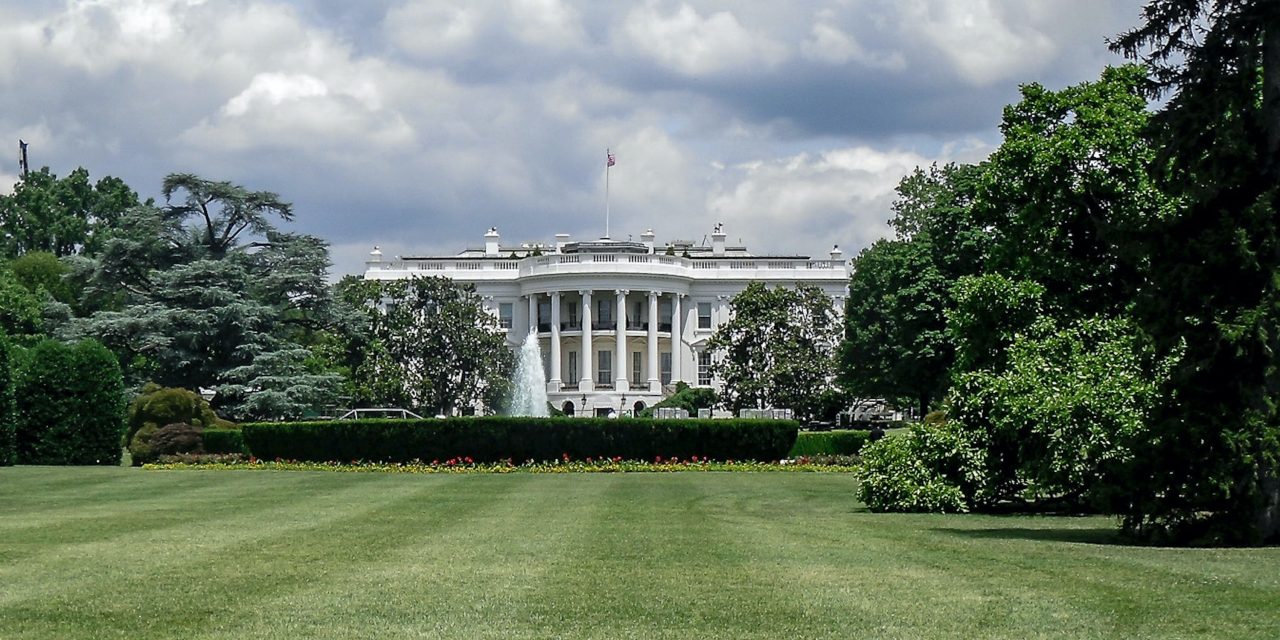 The White House has promised access to broadband for all Americans, as part of a major new infrastructure initiative known as The American Jobs Plan.

The plan as a whole will cost $2T over eight years, with $100B of it reserved for the broadband elements …

The American Jobs Plan is an investment in America that will create millions of good jobs, rebuild our country’s infrastructure, and position the United States to out-compete China […]

[One element of it] will bring affordable, reliable, high-speed broadband to every American, including the more than 35 percent of rural Americans who lack access to broadband at minimally acceptable speeds […]

Generations ago, the federal government recognized that without affordable access to electricity, Americans couldn’t fully participate in modern society and the modern economy. With the 1936 Rural Electrification Act, the federal government made a historic investment in bringing electricity to nearly every home and farm in America, and millions of families and our economy reaped the benefits.

Broadband internet is the new electricity. It is necessary for Americans to do their jobs, to participate equally in school learning, health care, and to stay connected. Yet, by one definition, more than 30 million Americans live in areas where there is no broadband infrastructure that provides minimally acceptable speeds.

Americans in rural areas and on tribal lands particularly lack adequate access. And, in part because the United States has some of the highest broadband prices among OECD countries, millions of Americans can’t use broadband internet even if the infrastructure exists where they live.

In urban areas as well, there is a stark digital divide: a much higher percentage of White families use home broadband internet than Black or Latino families. The last year made painfully clear the cost of these disparities, particularly for students who struggled to connect while learning remotely, compounding learning loss and social isolation for those students.

The President believes we can bring affordable, reliable, high-speed broadband to every American through a historic investment of $100 billion.

Key to offering broadband for all is making it affordable. Biden says that while subsidies for low-income families may be a short-term solution, the greater problem is that companies charge too much for broadband.

Continually providing subsidies to cover the cost of overpriced internet service is not the right long-term solution for consumers or taxpayers. Americans pay too much for the internet – much more than people in many other countries – and the President is committed to working with Congress to find a solution to reduce internet prices for all Americans, increase adoption in both rural and urban areas, hold providers accountable, and save taxpayer money.

As well as being expensive, the official US definition of “high-speed broadband” has been described as outdated, and the FCC wants consumers to tell it what their broadband service is really like.

The Washington Post says that The American Jobs Plan will be paid for by increasing taxes on businesses.

Biden’s plan includes raising the corporate tax rate from 21 percent to 28 percent; increasing the global minimum tax paid from about 13 percent to 21 percent; ending federal tax breaks for fossil fuel companies; and ramping up tax enforcement against corporations, among other measures.