The FCC no longer trusts ISPs: It wants you to describe your broadband service 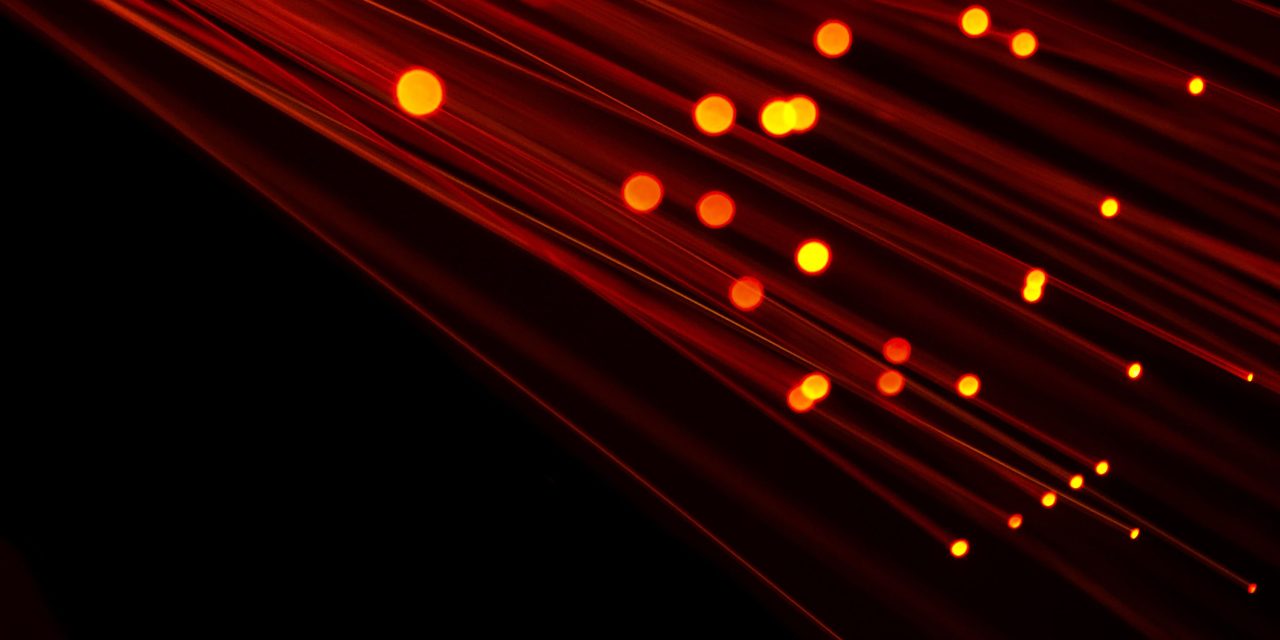 The Federal Communications Commission (FCC) is inviting you to describe your broadband experience, in terms of the choices available to you in your location, the speeds you experience in real-life use, and your thoughts as to the quality of service your ISP provides …

As The Verge notes, the FCC has so far relied on data provided by Internet Service Providers (ISPs) themselves to assess the competition and service available in each area of the USA.

As part of its plan to update coverage maps in the US, the Federal Communications Commission (FCC), in a break from tradition, is finally asking average Americans to report which internet services are actually available where they live.

In the past, the FCC has made these coverage maps with self-reported data from the ISPs themselves, an inherently compromising decision because internet service providers will naturally want to paint the rosiest picture possible. Since the FCC uses these maps as evidence for proposed regulation, it can seriously hinder the FCC’s ability to make sure there’s actual competition in the market and that the internet is being responsibly distributed. For instance, a map might show that you have 11 broadband providers when you actually only have one or two real options.

You can see what ISPs claim is available at your address by entering it here, and then let the FCC know the reality by completing this form – such as it is.

The form the FCC is using for your responses is decidedly rudimentary; it looks like a general complaint form, and doesn’t ask any specific questions about broadband at all (the only reference is in the header). But the FCC says it’s a stopgap on the path to a more detailed and specific reporting tool.

It’s not just a question of knowing what’s really available to US consumers: A bipartisan group of senators recently suggested that the FCC urgently needs to redefine what it considers acceptable speeds from broadband providers.

The Verge notes that the current 25/3 definition has been unchanged for six years, and doesn’t even meet Zoom’s recommendation for a single connection, let alone the multiple streams that might be required with two adults and two kids each on their own work and school videocalls.

Tech giants are also calling on the FCC to restore net neutrality rules abandoned by the previous administration.

How would you describe your broadband service? Let us know in the comments, by copying and pasting your response to the FCC.

Photo by Compare Fibre on Unsplash