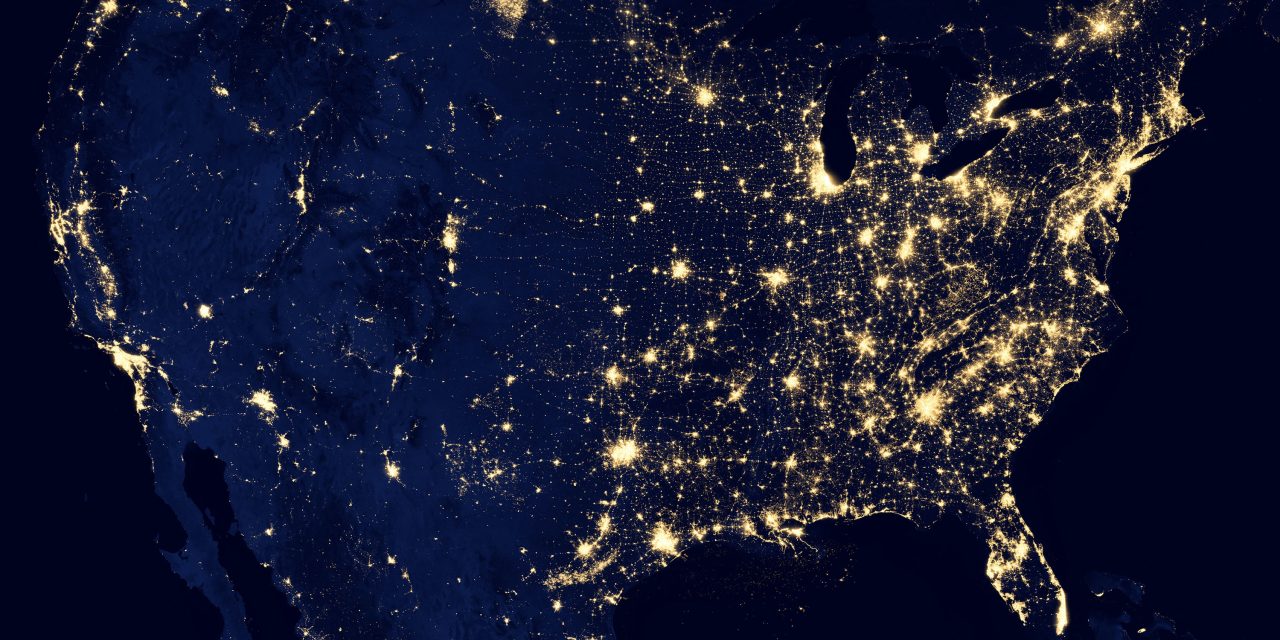 Mozilla is one of a number of tech companies calling for the Federal Communications Commission (FCC) to reinstate net neutrality, bringing back rules removed by the previous administration.

Apple has previously expressed its own support for net neutrality …

As we’ve previously noted, the loss of net neutrality would even allow ISPs to block traffic to specific websites if they desired.

The former administration removed federal net neutrality protections, which resulted in a number of states implementing their own net neutrality laws. Multiple states, tech luminaries, and tech giants have expressed their support for net neutrality.

CNBC reports on a new push to restore the law.

While ISPs have made few changes in the absence of net neutrality rules, advocates have raised flags at a handful of actions. One example is AT&T’s practice of excluding its own HBO Max streaming from counting against wireless customers’ data caps […]

Mozilla Chief Legal Officer Amy Keating said the pandemic has made the need for net neutrality rules even more clear. “In a moment where classrooms and offices have moved online by necessity, it is critically important to have rules paired with strong government oversight and enforcement to protect families and businesses from predatory practices,” Keating said.

In a blog post, Mozilla said that net neutrality was good for everyone.

Net neutrality is good for people and for personal expression. It is good for business, for innovation, for our economic recovery. It is good for the internet. It has long enjoyed bipartisan support among the American public. There is no reason to further delay its reinstatement once the FCC is in working order.