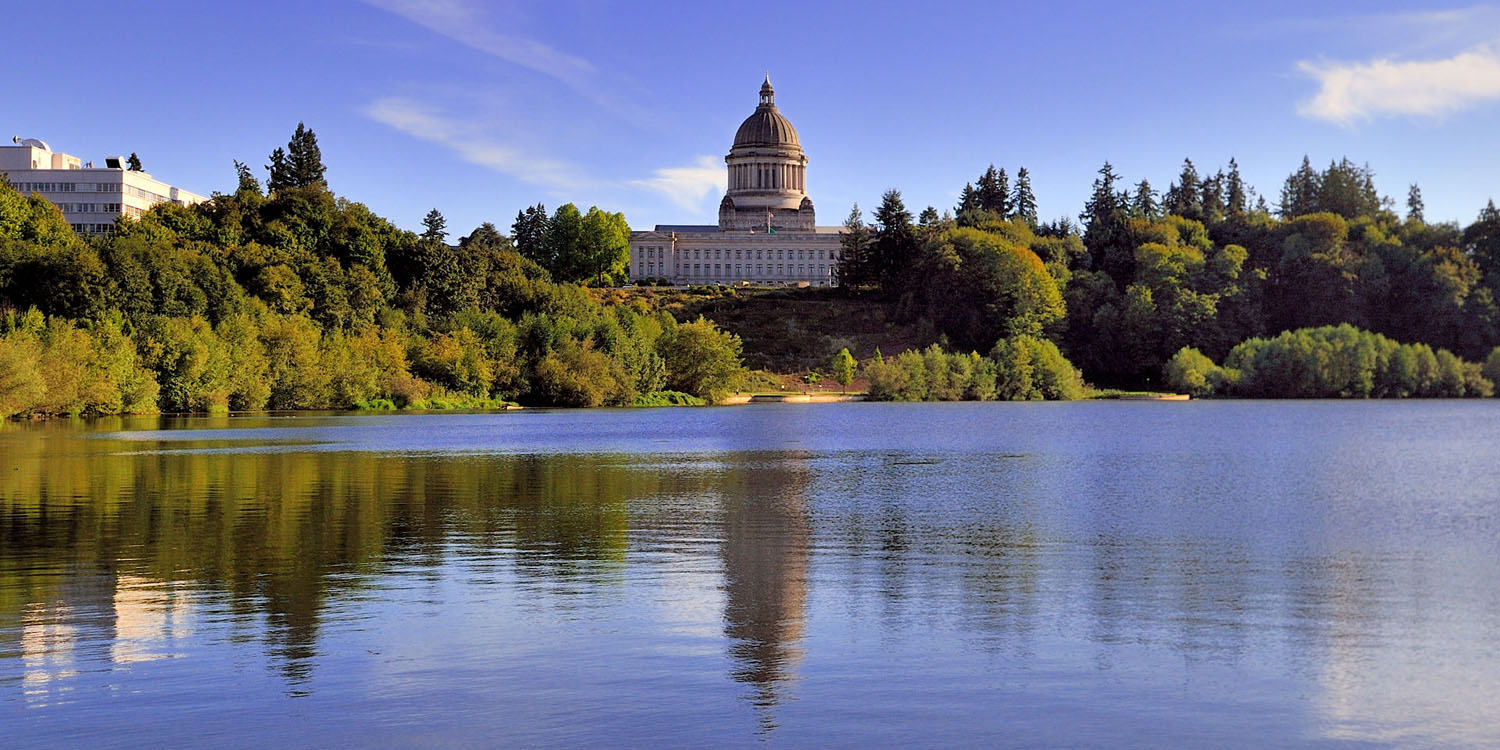 When the Federal Communications Commission overturned net neutrality rules that ensured ISPs had to treat all websites and web services equally, it also decided that its own wishes should over-ride those of individual states. It included a provision that banned states from restoring consumer protection by passing their own net neutrality laws.

Some states – like New York – found workarounds, but Washington has decided to simply defy the FCC and pass its own law …

CNET reports that the bill was signed into law yesterday.

“We’ve seen the power of an open internet. It allows a student in Washington to connect with researchers all around the world  –  or a small business to compete in the global marketplace,” Inslee said in a statement. “It’s allowed the free flow of information and ideas in one of the greatest demonstrations of free speech in our history.”

The FCC imposed its decision despite widespread public protests and objections from almost every tech giant (including Apple), and a Who’s Who of tech pioneers.

States have fought back in the courts and by executive orders withholding state contracts from any ISP or carrier which violates net neutrality. New York, New Jersey and Montana have all taken this tack.

But Washington is so far the only state to pass its own net neutrality law, despite the FCC’s outlawing of same. The FCC didn’t immediately respond to a request for comment from CNET.

There is one business that’s pleased by the loss of net neutrality: companies offering Virtual Private Networks. A VPN allows consumers to bypass any selective throttling of their bandwidth by making it impossible for an ISP to see which sites you are visiting or what you are doing there. NordVPN – which keeps no user logs – tells us that it has seen a 250% boost in American subscribers since last year.