Opinion: If iPadOS 15 takes a big leap and homeOS joins the fray, it might be time for iOS to become ‘iPhoneOS’ again 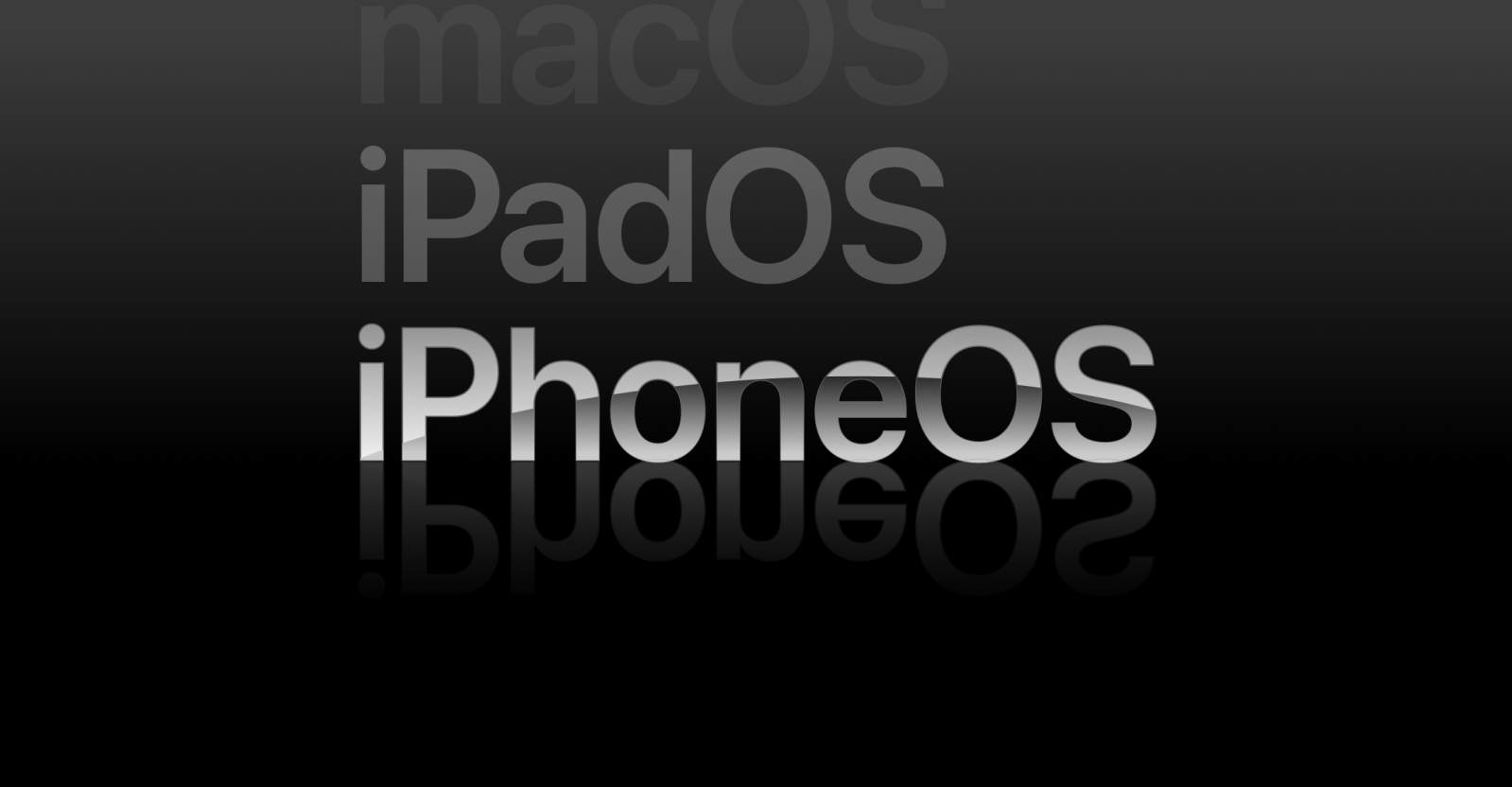 We know very little about what we’re going to see at WWDC on Monday, but there have been plenty of hints dropped along the way about some of the potential announcements. The first and most obvious thing we expect and hope to see is a major update to iPadOS that takes advantage of the M1 chip in the new iPad Pro. The second, a new brand name for the software on Apple’s home products called “homeOS,” leaked through a job listing posted the other day. Apple now has 5 core platforms plus the HomePod. They’ll have 6 if homeOS becomes a reality. That leaves iOS, just for the iPhone. If that’s the case it should probably be renamed ‘”iPhoneOS” again.

Now before you go and comment, yes I know the iPod touch still exists. iPod touch was always just an iPhone without the phone, so it was never questionable that the device ran “iPhone OS.” In fact, that was a major selling point. It’s also totally reasonable that Apple would kill the iPod touch entirely. As Apple likes to say “it remains a product in our lineup” and that’s about all that matters.

Moving on, Apple renamed iPhone OS to iOS in June of 2010 with version 4.0. iOS itself was feature number 6 of the iPhone 4 during Steve’s WWDC 2010 keynote. The rebranding was primarily because of the iPad, but also because of the iPod touch. Mind you, this is also when Apple only had two operating systems to manage. Now they’ve got 6. And I certainly don’t see them ever making an “iPodOS.”

Today Apple has macOS for the Mac, iPadOS for the iPad, watchOS for the Apple Watch, tvOS for Apple TV, and iOS for the iPhone. iOS simply feels out of place amongst its siblings. Even though each subsequent platform is effectively a fork of macOS, they each have completely different user interfaces and feature sets. With homeOS branding potentially on the way, it will stand out even more. HomePod currently runs a version of tvOS, so giving it its own name makes total sense as the product grows in importance. It would be natural for iOS to return to its roots and readopt its birth name, well I guess its second name since it was originally just called Mac OS X on iPhone.

Apple renamed iOS on the iPad, iPadOS, because it adopted new exclusive features. iPhone already has exclusive features that the iPad and even the iPod touch don’t have. It also happens to be the most important operating system Apple manages and it has the biggest installed base.

While renaming iOS iPhoneOS doesn’t really change anything, it would be a nice way to bring everything into harmony. It would also help legitimize iPadOS, seeing as it really hasn’t gained that many different features. Most people still see it as iOS, particularly since iOS still doesn’t sound specific to iPhone. Splitting them up entirely in name, might be a more effective way to make the product lines truly unique.

If Apple wanted to go all out, they could name the two “phoneOS” and “padOS.” I don’t see that ever happening though. What do you think about Apple bringing iOS back to its roots? Sound off in the comments below!