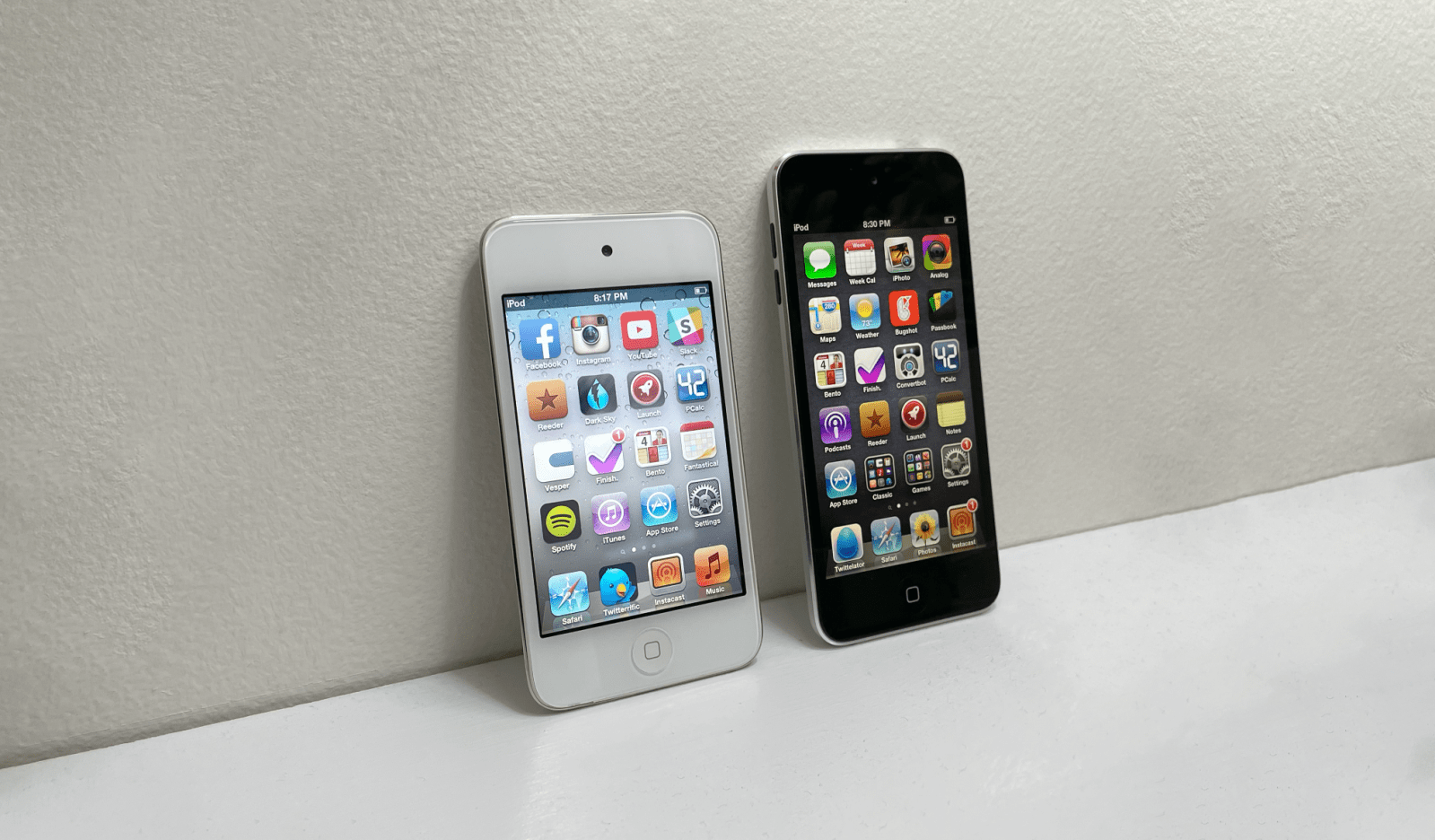 But ultimately, it was for their own good. The fourth-generation iPod touch was already not super performant with iOS 6. It had an A4 chip like the iPhone 4, which would get iOS 7, but it had half the amount of RAM. Even the 512MB of RAM in the iPhone 4 didn’t do iOS 7 justice. So not allowing fourth-generation iPod touch owners to install the update was a good thing. 256MB of RAM just wouldn’t have done the trick. Apple learned its lesson when they put iOS 4 on the iPhone 3G just a few years earlier.

Apple could’ve opted to do something similar with the Apple Watch Series 3 that it has been selling since September 2017. The Series 3 has already received 3 major watchOS updates: watchOS 5, watchOS 6, and watchOS 7. It’s already incredibly slow on watchOS 7, and users are even experiencing problems updating to the latest point releases. I still occasionally wear my beautiful white ceramic Apple Watch Series 3, and I can confirm it is very slow. If watchOS 8 stands to be a major release, I am afraid of what it might do to my Apple Watch Series 3.

It’s probably too late for Apple to quietly remove the Apple Watch Series 3 from sale with WWDC kicking off on Monday, but it could still drop support for the device with watchOS 8 and remove it from sale the same day. You also never know; it is still Friday. Apple always uses Friday evenings for discrete product discontinuations. Nevertheless, the Apple Watch Series 3 might still get watchOS 8. We’ll be very interested to see how it performs if that is the case.

It would be a gift to watchOS developers if Apple chose to kill off the Series 3. Designing for the smaller 38mm and 42mm displays has been a turn-off for developers in addition to the significantly slower performance.

Do you remember when Apple killed the fourth-generation iPod touch right before WWDC? Are you hoping Apple retires the Apple Watch Series 3? Let us know in the comments below!