App Store leak hints at new ‘Mind’ app to be announced at WWDC, Tips and Contacts apps in watchOS 8 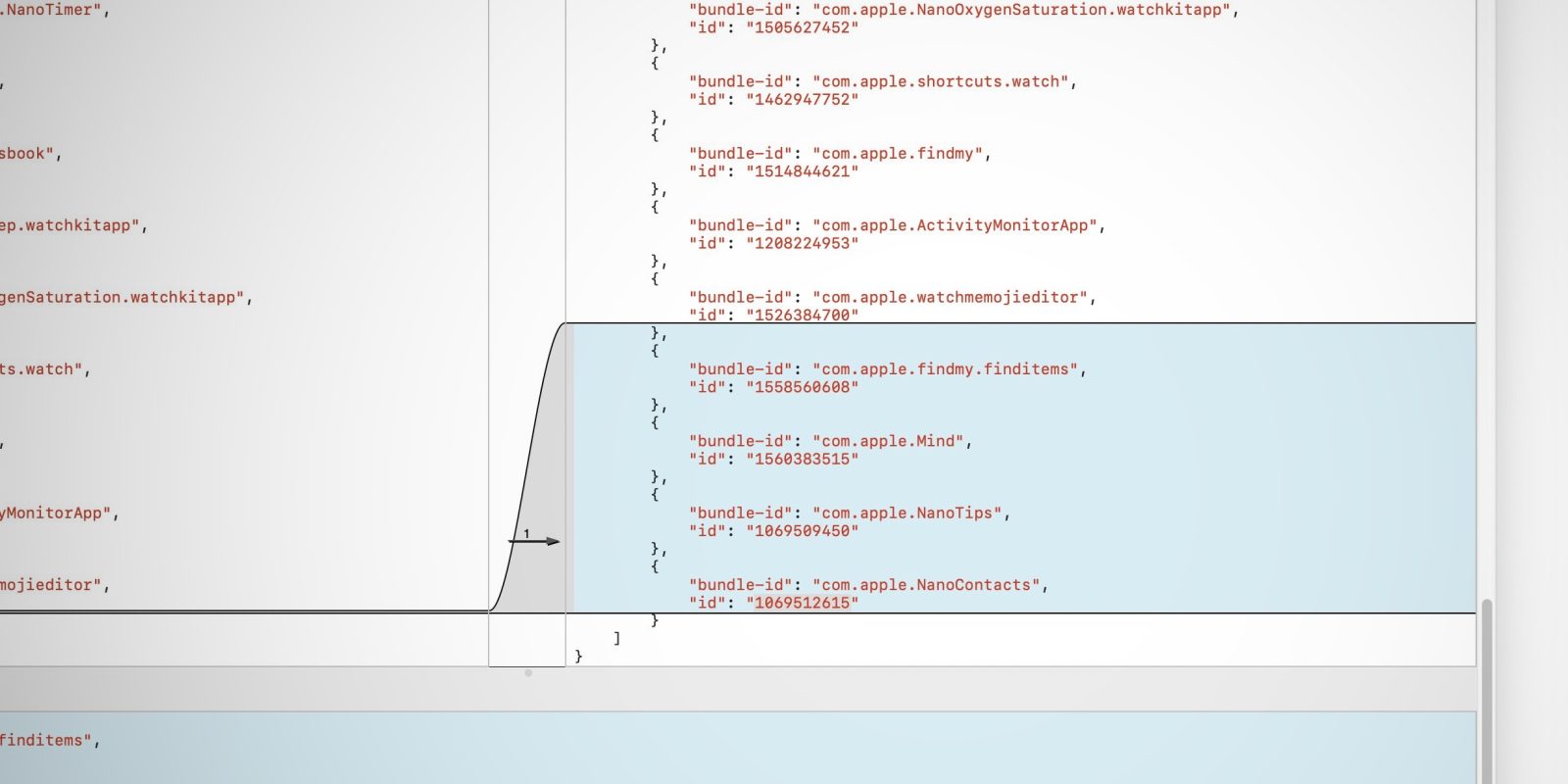 Update: Mark Gurman says the Mind app will be a new, rebranded, version of the Breathe app.

Findings from developer Khaos Tian may have given us a heads up about some of the new features Apple is going to announce on Monday for its WWDC keynote.

As seen by Tian, the App Store manifest has been updated to include references to several new app bundle identifiers. ‘com.apple.NanoTips’ and ‘com.apple.NanoContacts’ likely refer to new Apple Watch apps (as ‘Nano’ is often used as the internal codename for watch apps). The other new entry is ‘com.apple.Mind’, perhaps some kind of new mental health or mental wellness application from Apple.

Tips and Contacts have been standalone apps on the iPhone for many years, but would be new to the Apple Watch with watchOS 8. (Contacts functionality in watchOS 7 and earlier is a a component of the Phone app.)

In regard to the Mind app, there have been rumors for a while that Apple was working on software features for iPhone and Apple Watch in the domain of mental health. It’s worth noting that this bundle identifier is distinct from the existing Breathe app.

One other interesting reference in the diff is ‘com.apple.findmy.finditems’. This is a separate entry to the Find My app. Given the name, Apple may be splitting out item finding functionality into a standalone application, and possibly bringing Items support to more platforms like Apple Watch. Right now, Find My support on watchOS 7 is limited to finding friends only; the app is literally named ‘Find People’.

We’ll obviously be on the lookout for these new apps as part of Apple’s announcements next week. The keynote kicks off on Monday at 10 AM PT … stay tuned to 9to5Mac for full coverage of all the news and new features in iOS 15, watchOS 8, macOS 12, and tvOS 15.