Apple will let users stay on iOS 14 and receive security updates, even after iOS 15 is released 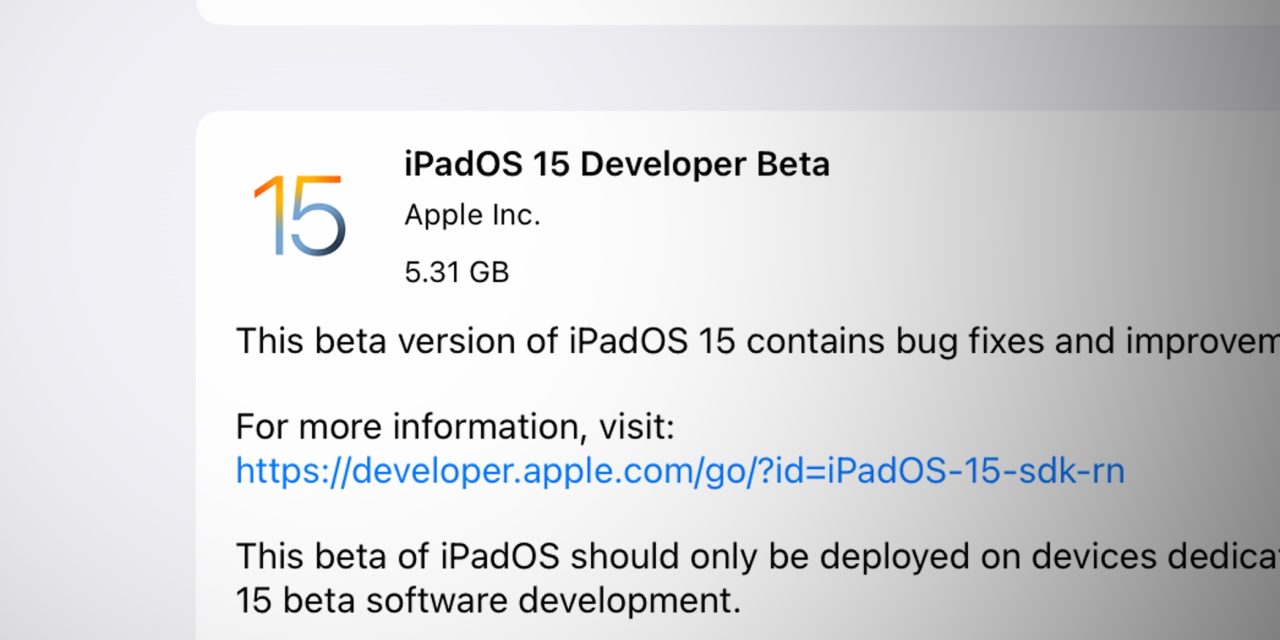 For the first time, Apple will allow users to stay on the previous major version when iOS 15 ships in the fall. Users will have the choice to stay on iOS 14 and receive important security updates, or upgrade to iOS 15 to take advantage of all the new features.

iOS always has high levels of adoption from its user base, but some groups prefer not to upgrade right away. With this new feature in place, those people will no longer miss out on bug fixes and security updates.

The development of this capability was first reported by 9to5Mac earlier this year.

This was a frustrating obstacle for some users and many enterprises. But now, those institutions can keep on the known stable iOS 14 version for a while longer.

Presumably, at some point, Apple will require everyone to migrate to iOS 15. You can expect that to happen when iOS 16 comes out next year.