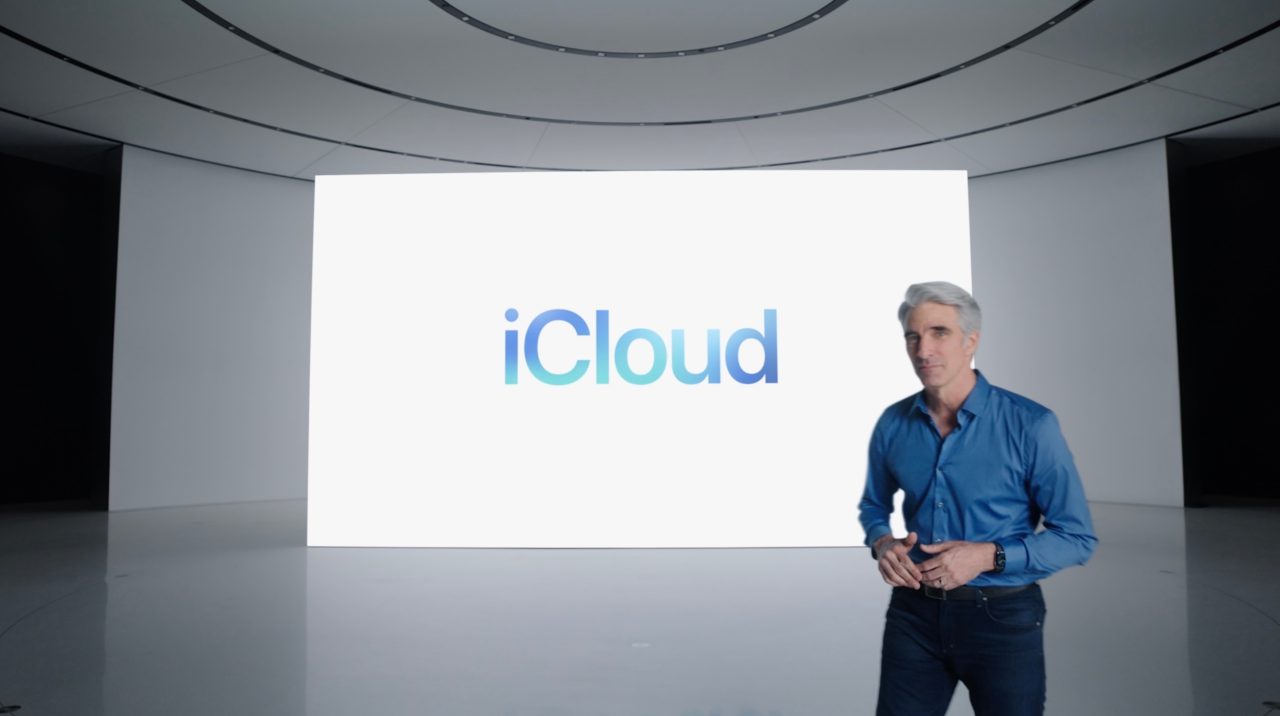 At the WWDC21 keynote, Apple unveiled the next steps on privacy on iOS 15, iPadOS 15, and macOS 12 Monterey. In a new interview, Apple’s VP of Software Engineering, Craig Federighi, detailed the iCloud Private Relay feature and more.

This new function works as a VPN that lets users connect to virtually any network and browse with Safari in a more secure and private way. According to Apple, it ensures that the traffic leaving the device is encrypted so no one can intercept and read it.

To Fast Company, Federighi talked about this new feature, as well as the App Tracking Transparency policy introduced with iOS 14.5.

“The incentives for ‘innovation’ in the exploitation world are high, and so there is a lot of advancement in the art of tracking; a lot of advancement in the arts of security exploits. And so, in both areas, we think there’s going to continue to be a cat and mouse game. We think we bring a lot of tools to that fight, and we can largely stay ahead of it and protect our customers. But it’s something we recognize as a battle we will be fighting for years to come.”

This feature is part of a new service introduced by Apple during WWDC21. iCloud+ offers to existing iCloud subscribers three new privacy features: Hide My Email, an expansion of HomeKit Secure Video, and iCloud Private Relay.

The difference from iCloud Private Relay to other VPNs is the fact that even Apple doesn’t know what you’re doing while connected to it:

We wanted to take that [trust evaluation] completely out of the equation by having a dual-hop architecture,” he says. “We hope users believe in Apple as a trustworthy intermediary, but we didn’t even want you to have to trust us [because] we don’t have this ability to simultaneously source your IP and the destination where you’re going to–and that’s unlike VPNs,

In the interview, Federighi also talks about the App Tracking Transparency policy. Although he doesn’t share how many people opt in or out on this function, he believes that Apple succeeded “not through the lens of what the opt-in or opt-out rate is, but the fact that users have a choice.”

“The key for us is that users have a choice,” he explains. “You know, whether if it was 50/50 or 95/5 or 5/95– that’s all fine if it represents what the user actually wanted; that they had the opportunity to evaluate that decision and make whatever decision was right for them. So we certainly view success not through the lens of what the opt in or opt out rate is, but the fact that users have choice.”