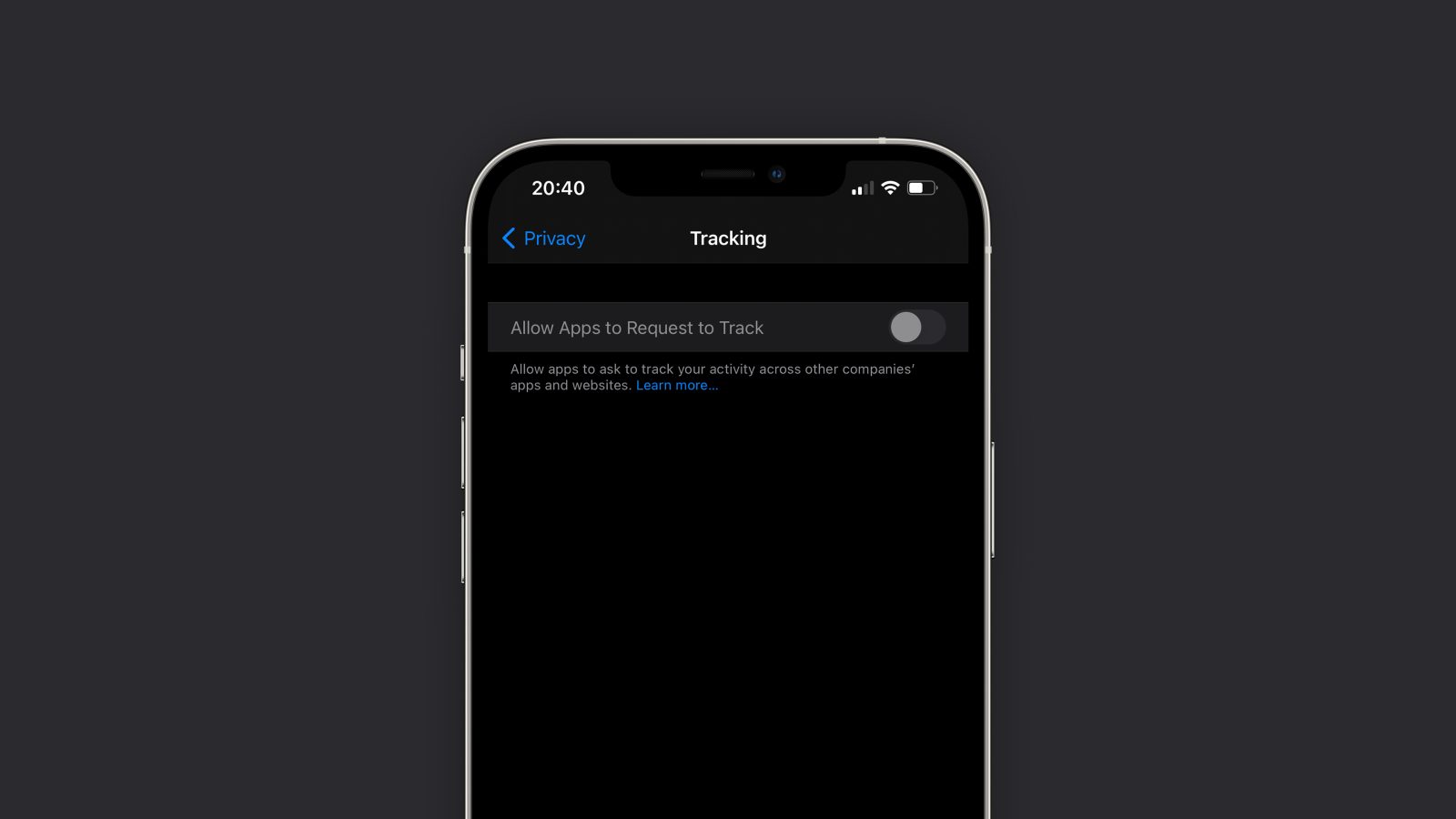 When iOS 14.5 was introduced, Apple also made the new App Tracking Transparency feature available to the public, so that users can opt out of being tracked by third-party apps. However, several users had been complaining that the Tracking toggle was grayed out for unknown reasons, but it seems that Apple is finally fixing this.

According to multiple reports from 9to5Mac readers and people on social networks, the App Tracking Transparency toggle was mysteriously enabled on Tuesday. I was one of those who didn’t have the option available on my devices, and now it is magically working on all my iPhones and iPad.

Back in April, Apple said that the “tracking option should come grayed out by default for Apple IDs of which the owner is under the age of 18 or for devices with an MDM profile.” However, those situations didn’t apply to most users who were unable to access the App Tracking Transparency settings.

The company later released iOS 14.5.1, which was supposed to fix bugs related to the App Tracking Transparency. Even so, the option remained unavailable to a number of users. We still don’t know what Apple did exactly, but it is likely that the company changed something remotely to finally enable this option for everyone.

Is the Tracking Transparency App toggle available on your devices? Let us know in the comments below.