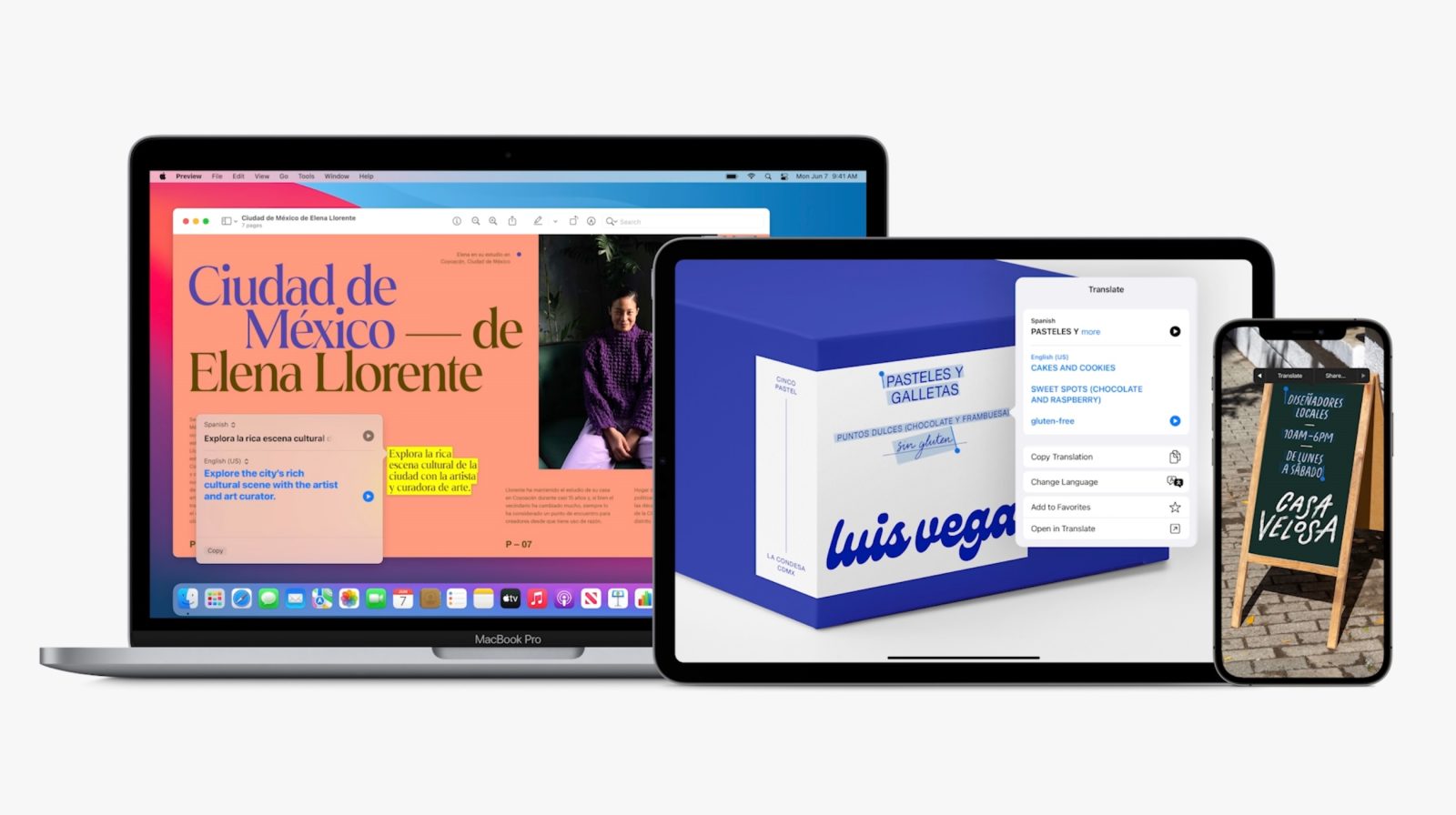 Apple today announced iOS 15 and iPadOS 15 with multiple new features. One of them is related to the Translate app, which was introduced last year for iPhone with iOS 15. Now the app is coming to the iPad as well with more options.

Translate app lets users translate typed or dictated text, and it’s also available for webpages through Safari. With iOS 15, Translate will work system-wide, such as in the Photos app — where it can translate text into images.

Apple has also confirmed that the Translate app will also be available for iPad users with iPadOS 15. This means that users will not only have access to the same app previously available on the iPhone, but also with an interface adapted for larger screens.

iOS 15 and iPadOS 15 will be available for users this fall. Apple says that some of these features will also be available in macOS 12 as well.