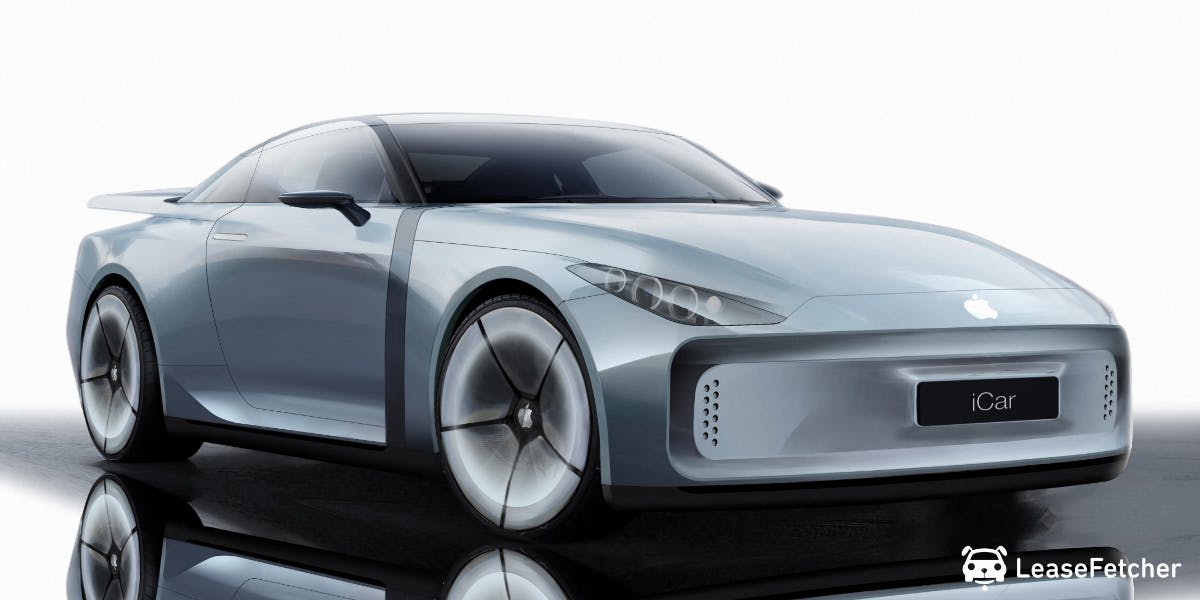 News about Apple Car is back, with a new report suggesting Apple is in early-stage talks with two major Chinese battery makers. According to a report by Reuters, the Cupertino company is looking for a supply of batteries for its planned electric vehicle.

Apple is allegedly talking to China’s CATL, which supplies major carmakers including Tesla, and BYD. According to the report, Apple is including a condition for potential battery suppliers: build manufacturing facilities in the US, said two of the sources.

CATL appears to be reluctant to build a US factory due to political tensions between China and the United States.

“Apple is in favor of using lithium iron phosphate batteries that are cheaper to produce because they use iron instead of nickel and cobalt which are more expensive, the four people said.“

As Reuters highlights, “the discussions come at a time when the US government is looking to attract more EV manufacturing (…) to boost the domestic EV market with tax credits and grants for battery manufacturers, among other incentives.”

This news comes after Bloomberg reported last week that Apple lost several top managers in this project, although it still is “actively recruiting” new hires.

Despite the recent departures, Apple has added notable names to the car team over the past few years, including former top Tesla executives in charge of drive systems and manufacturing engineering, car interiors and exteriors and self-driving software. The team also includes other car industry veterans and executives who have developed key Apple products.

If Apple ends up releasing a car, it’s unlikely to launch until later this decade at the earliest. The group of departures this year could add additional complexity to the company’s ability to make the project a reality. Still, the iPhone maker has been actively recruiting car industry experts to fill out the division’s leadership team.

A release date for the Apple Car is still unclear. In fact, it’s still unknown whether the company is going to proper release a car or just technology for a car. A report by Reuters in December says Apple has targeted 2024 for the production of a passenger vehicle, although some rumors aim 2028 and beyond.