WWDC21: iOS 15 allows users to record gameplay with a controller 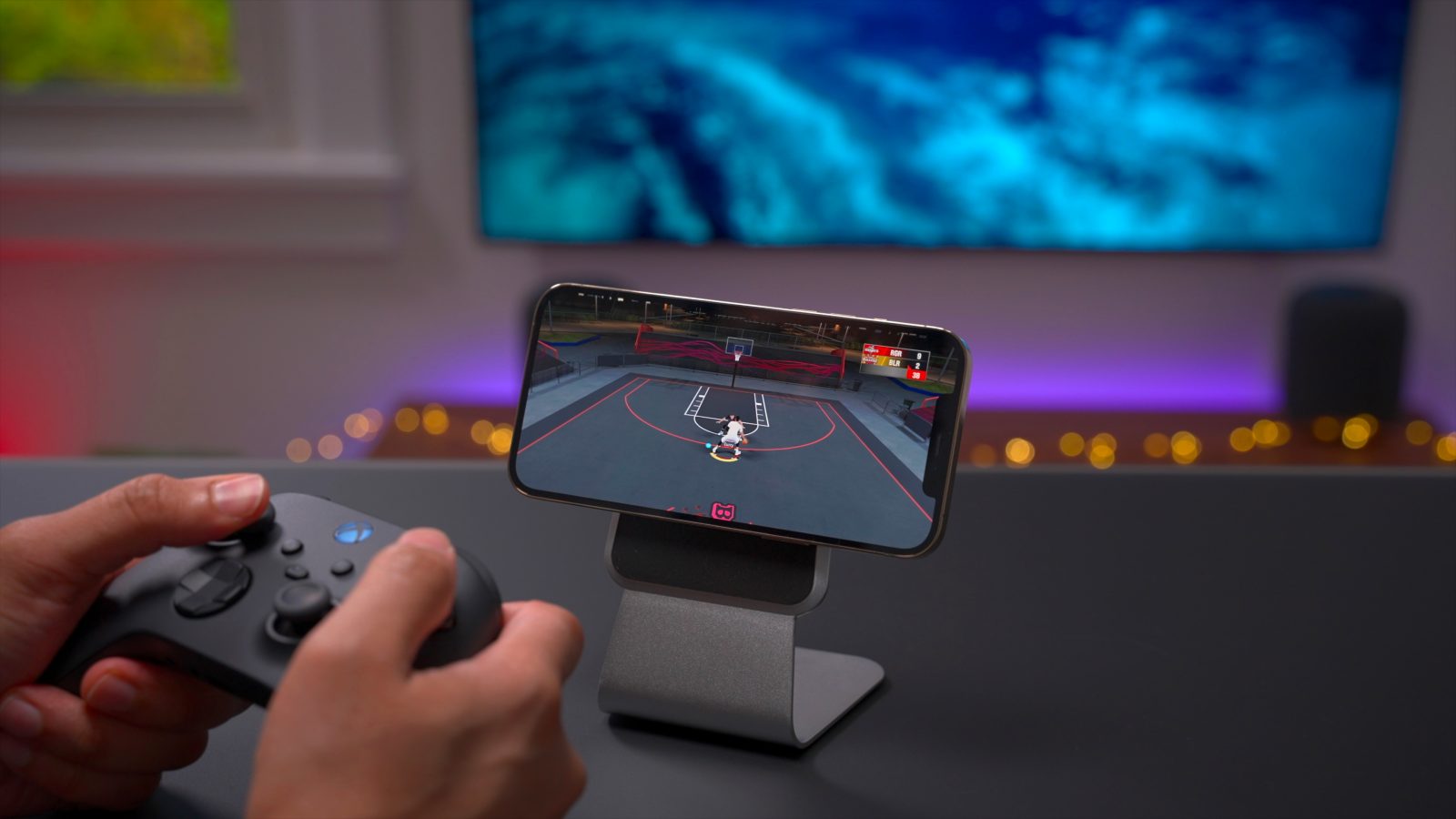 Apple announced iOS 15 during the WWDC21 keynote. As the sessions about all news related to developers are still happening this week, there’s a lot more to unveil about the new iPhone operating system. As it turns out, Apple has worked to improve integration with gameplay and controllers.

Developer Steve Troughton-Smith shared in his Twitter account that ReplayKit now lets users video-capture a rolling buffer when playing a game. With this feature, it’s possible to immediately grab the last 15 seconds as a clip.

He also mentions that there’s an API to programmatically trigger capture for highlights in the game. This function looks similar to what is already available for PS5 and Xbox One X, for example.

For now, you can record your gameplay on iPhone and Mac, but with this new ReplayKit function, it gets easier to share just a snip of the content with iOS 15. This feature is compatible to the Xbox Series X/S and PS5 DualSense controllers.

Apple also promoted a “Tap into virtual and physical game controllers” section during the WWDC21 week, and one of its engineers talked about this feature:

As I showed you earlier, the system gestures for media capture are a double press to capture a screenshot to your Camera Roll, and a long press to start and stop a ReplayKit recording. This year, we’re adding a super cool new type of media capture, 15-second highlights. So now, instead of having to remember to start and stop your recording, players can just turn on automatic background buffering, which will let them save the last 15 seconds of gameplay any time they long press.

He also explains what are the main reasons to use this new feature with iOS 15 as well where to find it:

ReplayKit clips are an awesome way to let gamers capture a great boss battle, an amazing combo move, or an epic fail. To choose between our automatic form of starting and stopping a longer recording or starting the background recording which you can then save 15-second highlights from, just toggle the global or per-application setting in the Game Controller preferences panel.