Siri antitrust concerns raised by EU, along with Alexa and Google Assistant 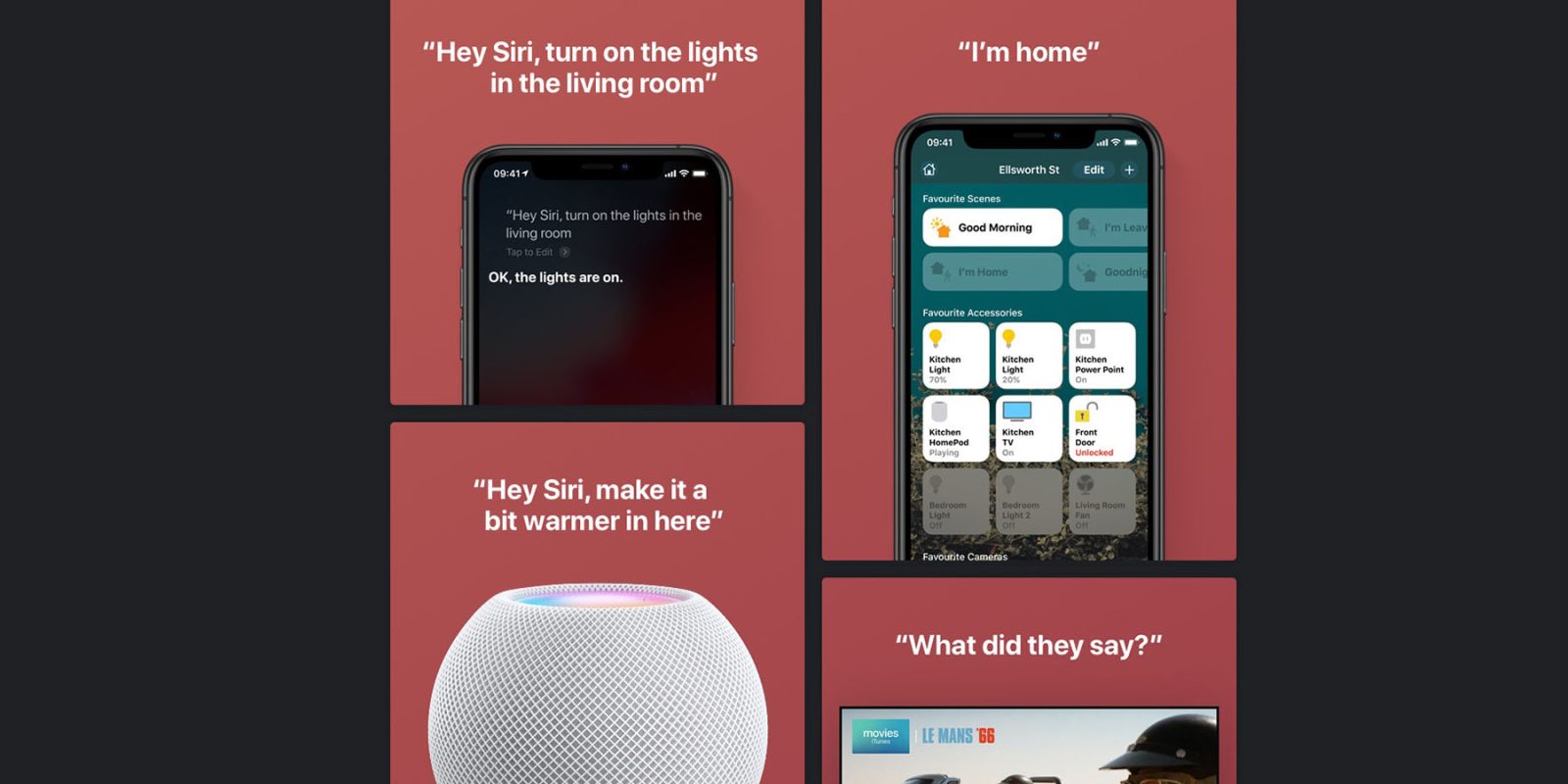 Siri antitrust concerns have been expressed by businesses, says the European Union’s competition chief, with the same issues being raised about Alexa and Google Assistant. The remarks were made after a consultation process that heard from more than 200 companies over the course of a year.

The EU antitrust watchdog said respondents cited worries over certain exclusivity and tying practices related to voice assistants such as producers of smart devices being prevented from installing a second voice assistant on a device.

A second concern was about voice assistant providers promoting their own services or those of third parties via default settings on devices, thus restricting rivals.

A third concern focused on the troves of data available to providers of voice assistants and smart devices, while a fourth worry was about the lack of inter-operability between devices.

Now that the commission has heard from businesses, the next stage is to understand the views of consumers.

“From the preliminary results published today, it appears that our concerns are shared by many players,” said Vestager, [adding that] it was too early to say if the inquiry would lead to cases against companies which will be decided after a 12-week long public consultation ending Sept. 1 and a final report due in the first half of 2022.

Of all the antitrust charges leveled at Apple, this seems one of the stranger ones. Different voice assistants compete against each other, and it’s common for smart home devices to be controllable by more than one of them. Indeed, in the case of devices that are compatible with either HomeKit or Siri Shortcuts, it’s hard to think of any that can’t also be controlled by Alexa and Google Assistant.

Apple hadn’t responded to a request for comment at the time of writing, but Amazon said that there was no shortage of competition in this market.

“There will not, and should not, be one winner. Today, Alexa is compatible with over 140,000 smart home products, and we make it easy for device makers to integrate Alexa directly into their own products,” a spokesperson said.

Amazon went on to say it has signed up 80 companies to its Voice Interoperability Initiative which gives customers the ability to access multiple voice services on a device.

Apple announced at WWDC that Siri will for the first time be coming to third-party devices like smart thermostats. Many responded by expressing a wish for Sonos speakers to be included.