Siri coming to third-party devices for the first time 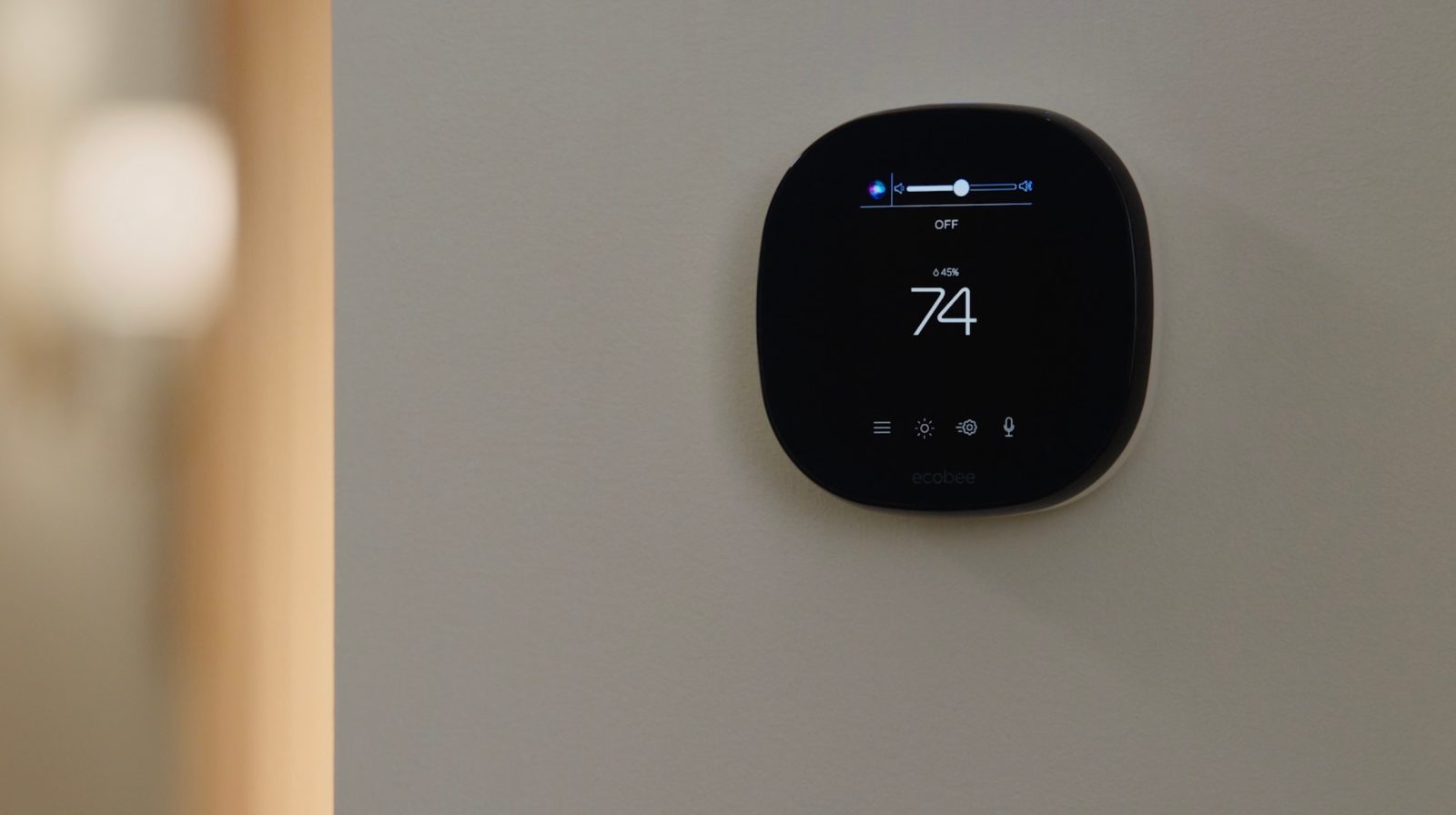 Apple has announced that Siri is coming to third-party devices for the first time. This means you’ll be able to make voice requests to things like smart-home devices from other brands.

The keynote presentation showed Siri being used to directly control a smart thermostat.

No details or further examples were given during the keynote, but it’s likely to be via an MFi-style licensing scheme – or may be part of the Matter alliance (formerly CHIP).

In order to get Matter’s certification, the product needs to adopt a new royalty-free standard that makes it compatible with Amazon’s Alexa Smart Home, Apple’s HomeKit, and Google’s Weave protocols. The alliance will embrace devices such as smart light bulbs, video doorbells, door locks, smart speakers, and more.